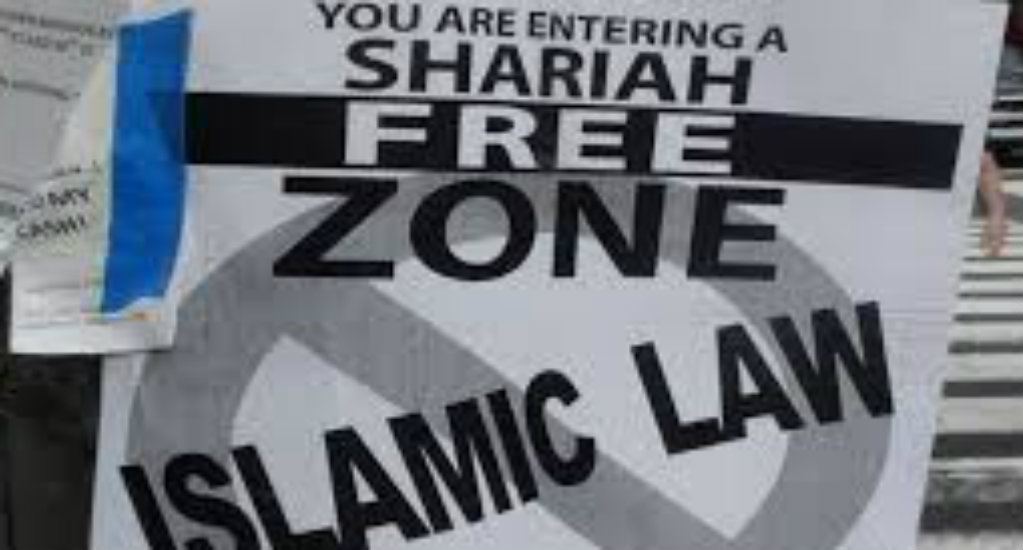 In this month’s elections, voters in Alabama passed Amendment One, which is an amendment to the Alabama state constitution which prohibits any foreign law from being used to determine cases that are tried in Alabama courts. Specifically, the amendment was drafted by Eric Johnston, who claims that that principles of the amendment carry a far wider application than just against Sharia law.

“We were just trying to do something legal, not political,” Johnston said. “I put in about three years of work on it.”

The amendment passed with 72% voting in favor of the measure against 28%.

The description appearing on the ballot read as follows:

Proposing an amendment to the Constitution of Alabama of 1901, to prohibit the State of Alabama from giving full faith and credit to public acts, records, or judicial proceedings of another state that violate the public policy of the State of Alabama and to prohibit the application of foreign law in violation of rights guaranteed natural citizens by the United States and Alabama Constitutions, and the statutes, laws, and public policy thereof, but without application to business entities.

Alabama Lt. Gov. Kay Ivey provided a summary of the amendment in a press release:

Called “The American and Alabama Laws for Alabama Courts Amendment,” Amendment 1 relates to the application of foreign law during the legal process involving an Alabama citizen. Foreign law refers to the laws of other countries or cultures. Currently, judges or other legal authorities discern whether foreign law is applied. Amendment 1 would create constitutional protection that foreign law is not applied if it violates the guaranteed rights of Alabama citizens.

“I’ve been working on religious freedom issues for 30 years,” Johnston said. “My approach is to protect people’s rights and liberties. That’s what this is. I did it because I thought it was the right thing. There’s no change in law, it’s a reminder to the judges that we need to stick to Alabama’s laws and public policy.”

At least one Muslim, Ashfaq Taufique, said that the amendment “started as an anti-Sharia bill a few years ago.” Taufique is the president of the Birmingham Islamic Society.

“It is aimed at Islam, that’s what its origination was from,” he added. “There is no evidence of Muslims ever asking for Sharia Law to be implemented in American courts. We practice within the law of our country. That’s just fear-mongering.”

I am all for Biblical law being implemented, which was the foundation of our laws when the Pilgrims landed in the new world. Nothing prevents that. However, too many people equate that with Sharia, which is a complete perversion of Biblical law. Yet, Biblical law is not foreign to America. It is, in fact, her foundation for law.

With the Supreme Court attempting to look to foreign law and many cases in America already seemingly ruling by Sharia, I think it’s a good step forward for Alabama to stand up and say she won’t be ruled by foreign law, especially the demonic Sharia. However, you watch the ACLU, CAIR and a host of other communist and Islamic organizations go after this amendment.

In the meantime, well done Alabama!