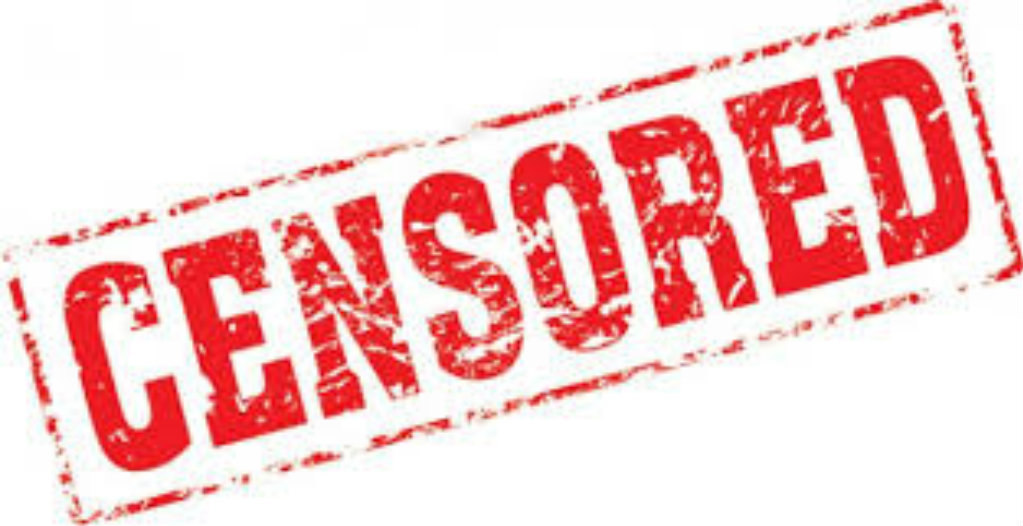 For the past several years, the government in the UK has been making radical moves to censor the internet within its borders. In fact, many censorship mechanisms are actually already in place and have been for some time.

The censorship push began with restrictions against pornography in 2012, which was sold to the masses as a way to protect the children.

Initially contained within the fine print of the original censorship laws were references to “extremist material”, but this was largely ignored by the mainstream media at the time because no one ever thought that the censorship would threaten the freedom of political speech.

Prime Minister David Cameron recently said in a statement that:

“A new and pressing challenge is getting extremist material taken down from the internet. There is a role for government in that. We must not allow the internet to be an ungoverned space. But there is a role for companies too. In the UK, we are pushing them to do more, including strengthening filters, improving reporting mechanisms and being more proactive in taking down this harmful material. We are making progress, but there is further to go. This is their social responsibility, and we expect them to live up to it.”

The major internet service providers in the country have all agreed to go along with the new censorship regulations, and government sources even reported that Facebook and Google will also be participating in the effort to block content that the government finds undesirable, in both the UK and Australia.

A Virgin Media spokesperson confirmed the censorship measures with Tech Crunch, saying that “We’re exploring options that will enable more extremist content to be filtered and reported online. We’ll continue talks with Government as we work through the technical details.”

BT, another major internet service provider also made a statement on the matter, confirming that they will be censoring content for the government.

“We have had productive dialogue with Government about addressing the issue of extremist content online and we are working through the technical details,” a BT representative said in a statement.