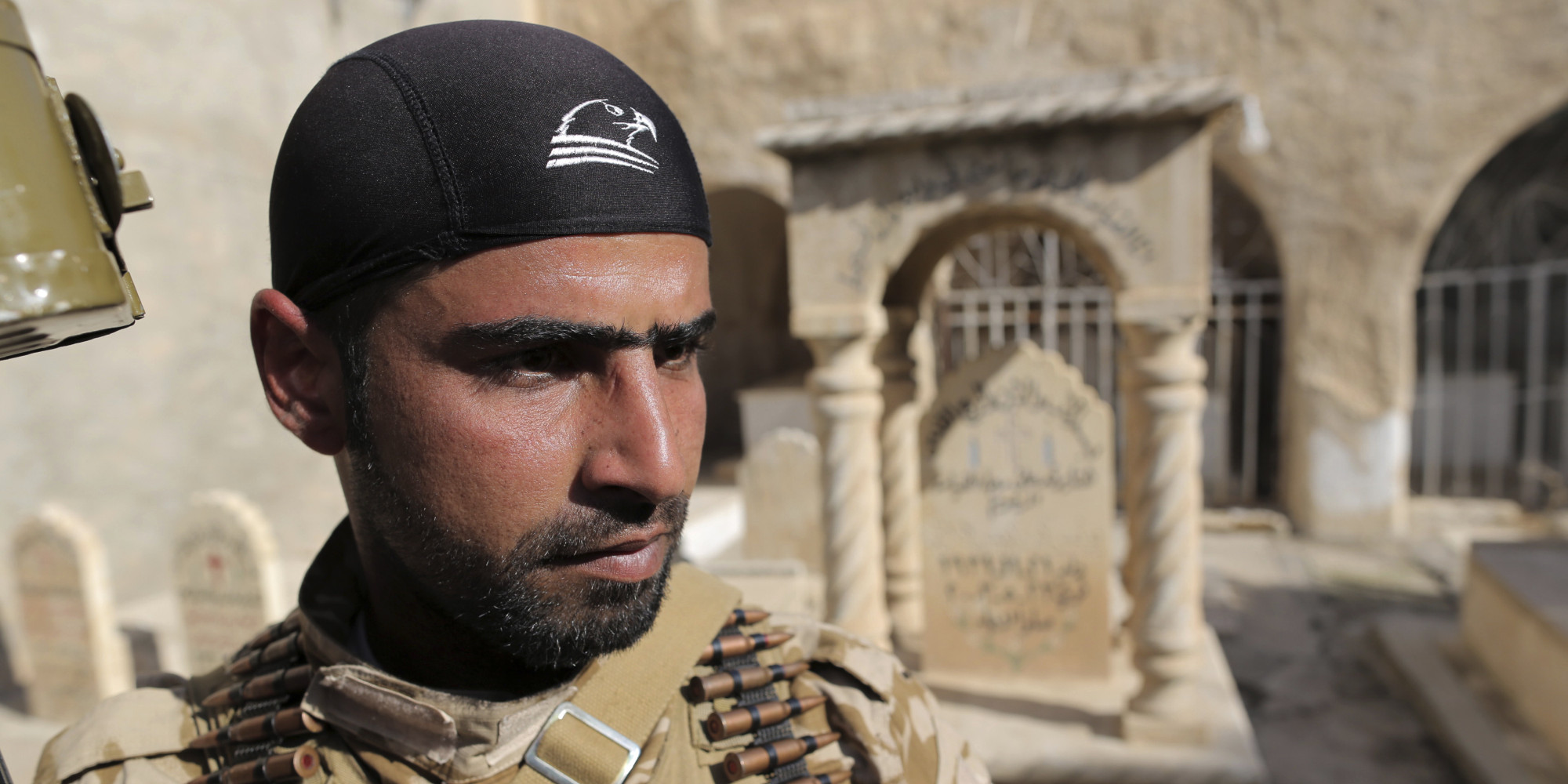 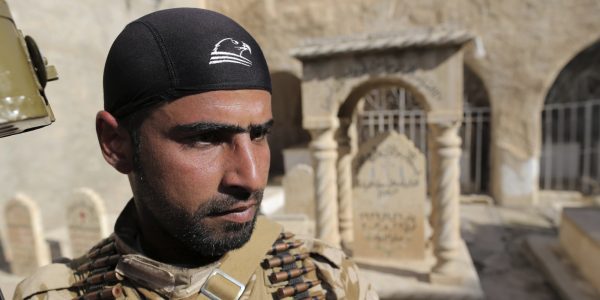 Iraqi Christians are understanding what it is to take a stand in the name of the Lord God. Just weeks ago, Christian militia drove out Islamic State militants who had forced villagers in a northern town in Iraq to flee.

The Associated Press reported that the flag of an Iraqi Christian minority party flew over the ancient Christian town of Bakufa in northern Iraq.

Christian militia just gained a significant victory over Islamic State fighters after they pushed them out of the town just weeks ago.

Albert Kisso, leader of Dwekh Nasha Militia told reporters that he only has a little experience, went on to say, “But we have faith, and in my opinion, faith is greater than military experience.”

“It is the priority of Dwekh Nawsha to protect the sons of this region, as well as the region itself – including its monasteries, churches, artifacts,” said Kisso, a longtime member of the Assyrian Patriotic Party.

The newly formed Christian militia is only composed of 70 active fighters. The militia could have upwards of 250 men if they only had the firepower they need.

They are completely reliant upon Christian charities abroad and members of the Iraqi Assyrian community who has amassed wealth to aid them in their fight.

“We found ourselves helpless,” said Caesar Jacob, 44, a deputy of to the Christian militia’s commander and an electrician. “We must depend on ourselves to defend our land for now and the future.”

Bakufa was recaptured by Kurdish peshmerga fighters. These peshmerga fighters are some of the same fighters our brother Jeremiah and his team are teaching to perform medical aid to the wounded to keep them in the fight against the Islamic State.

The peshmerga helped to set up the militia.

Peshmerga commander Dr. Abdul Rahman Kawriny said, “We, the peshmerga, came here from Irbil to protect our Christian brothers and their homes. There was constant cooperation from both sides.”

The village of Bakufa was one of many that was overrun by the Islamic militants during the summer of 2014. Many of the residents of the village fled for their lives.

While the Christian militia has quite a bit of local support, they have very few weapons at their disposal. In fact, because of these limitations, it forces volunteers to wait their turn to serve.

This would make one ponder why America continues to choose between which Islamists it funds, trains and arms rather than help Christian men in these areas to fight against Islam. After all, contrary to both George W. Bush and Barack Obama, we are at war with Islam.

So far, the militia has secured the town of Bakufa well enough for many of the people who live there to return.

However, what is not known is how many have left the area for France, who has opened their arms to Christians fleeing the murderous Islamic State.

I’m reminded of the mighty men of the Bible who also believed as Albert Kisso does. David threw off Saul’s armor, and though he didn’t have any military experience, he marched out to fight the giant that the armies of Israel trembled before, declaring:

“You come to me with a sword, with a spear, and with a javelin. But I come to you in the name of the LORD of hosts, the God of the armies of Israel, whom you have defied. This day the LORD will deliver you into my hand, and I will strike you and take your head from you. And this day I will give the carcasses of the camp of the Philistines to the birds of the air and the wild beasts of the earth, that all the earth may know that there is a God in Israel. Then all this assembly shall know that the LORD does not save with sword and spear; for the battle is the LORD’S, and He will give you into our hands.”

Though Goliath laughed at him and said he would feed David to the birds and beasts, David prevailed over Goliath because God was with him and it was Goliath’s carcass that lay ruined after David hit him with a stone and cut off his head (1 Sam. 17:48-51).

Gideon also smote the Midianites with only 300 men in the power of the LORD (Judges 7).

In American history, it only took roughly three percent of the people to take the fight to the tyrant King George III and his minions and defeat them soundly, securing America’s independence from Britain.

Never underestimate the power of the true and living God and the people who will stand in His Name.

America, this should be a lesson to us. While we have those that are seeking to rule over us unlawfully in the name of Allah and other foreign gods, we must stand in the name of the Holy One of Israel and not only provide threats against them, but also take the fight to them. The law and the Lord are on the side of the righteous.