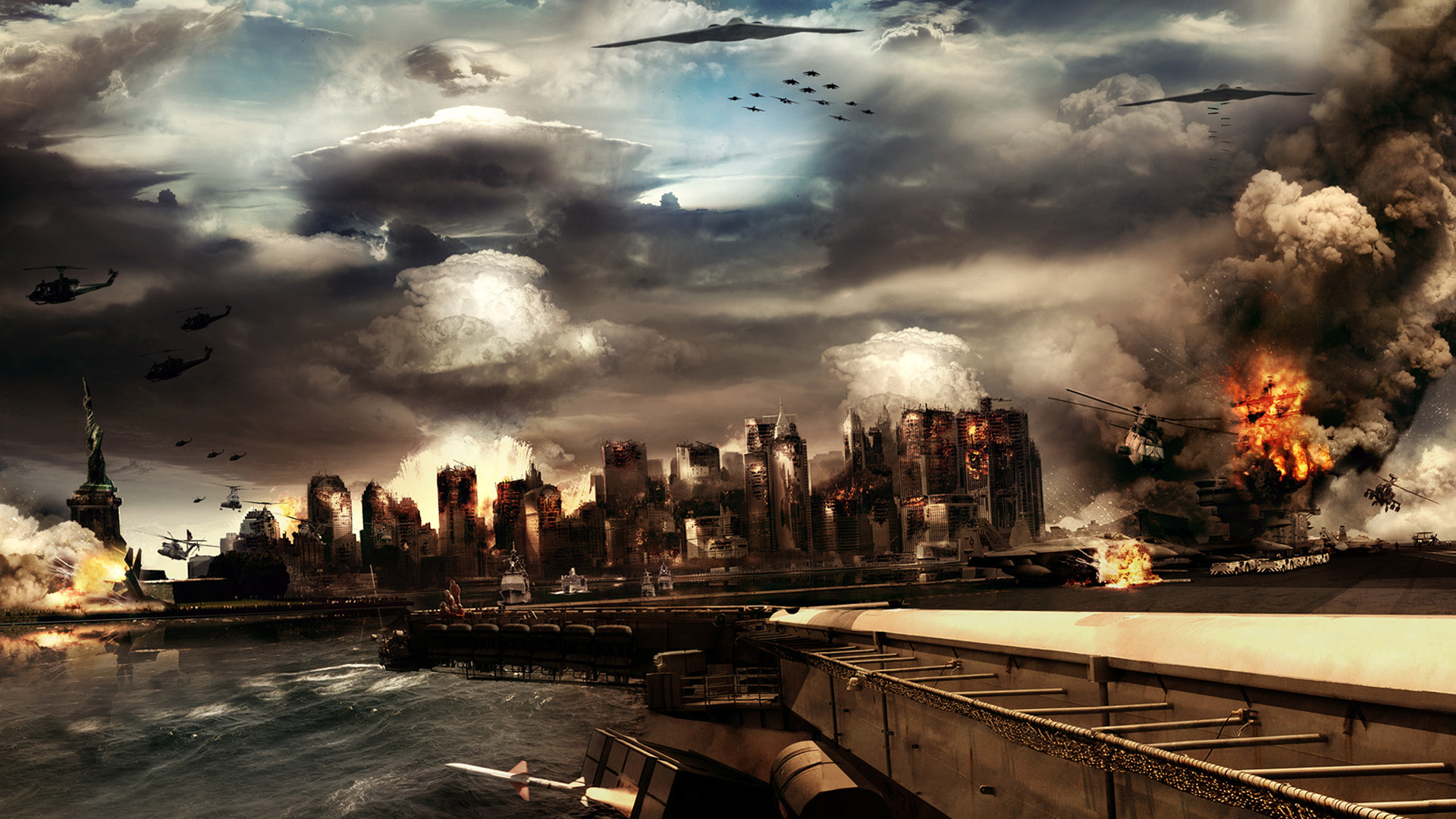 There are few events that could lead to a truly cataclysmic upheaval of the global order.

Right now, half a world away and out of the view of most Americans, exactly such developments have been set into motion. These events are so significant that they promise to shape the geopolitical landscape for decades to come. And, should the trend continue unabated it is only a matter of time before the American way of life as we have come to know it is no more. So says Casey Research Chief Global Strategist Marin Katusa in his latest interview with Future Money Trends:

Definitely it’s all about the Judgment Day for the petrodollar and the effect on the derivative market. I can sum it up in one sentence: If the petrodollar dies so does the American way of life.

I think people have taken for granted what the petrodollar means to the American way of life. So this is significant and it will be the most important event of our lives.

It’s unbelievable how things that are happening in Europe and Asia can specifically change the daily lives of Americans if America is not prepared for the colder war.

Katusa, who recently authored The Colder War, an extensive analysis of the paradigm shift in the global resource marketplace, shares some incredibly insightful thoughts on what is happening around the world today, how it will cause an unprecedented impact on Americans, and what you can do to position yourself for the events that threaten to shake the very foundations of the West’s global influence.

Watch: The world is at war- most people just don’t know it yet:

The “Putinization of Resources” as Katusa refers to it, is not something to be overlooked. Despite the disdain from America and Europe, Russia has a lot more power than the West gives it credit for and if Putin keeps on this path he could soon become the single most powerful individual on the planet (with an army of millions of men to boot).

First of all, under Putin’s leadership Russia has reestablished itself as a global super power. What people have to understand is Russia has been the number one oil producer for almost a hundred years. They’re also the largest net gas exporter to Europe. More importantly, all of their growth plans are going to China.

This is all about Judgment Day for the petrodollar. These deals are not being signed in U.S. dollars. More importantly here is that Putin now controls the resources… Not only does he control the European market, he’s now gotten into the Asian market, which remember, during the first cold war China was a non-event. This is the game changer. So now, rather than having America and Saudi Arabia as allies, they’re actually at war. They’re in an oil war with one another.

America definitely has a chance [of coming out on top]… What America needs to do is that the next President needs to be a strong leader who understands geo-politics, whereas Obama has a really poor track record. He has a failed foreign policy… Unfortunately the last six years has been a disaster for America on this foreign policy…

Is America out? Definitely not.

Time is running out for America and Europe. They are heavily indebted, facing economic collapse, and becoming more dependent on foreign suppliers for everything from key commodities to consumer goods.

When we consider the necessity of essential global resources like oil, uranium, natural gas, rare earth minerals and food, history has made it clear that war often becomes the only option when one super power loses influence to an up-and-comer.

They may not be there just yet, but one of these days Russia and China will decouple themselves from Western dependence. When this happens the world will fall into a tailspin. The colder war will be over, likely transitioning very quickly to a more heated conflict.

One need not be psychic to see that super powers will meet, once again, on battlefields like those of World War I and World War II.