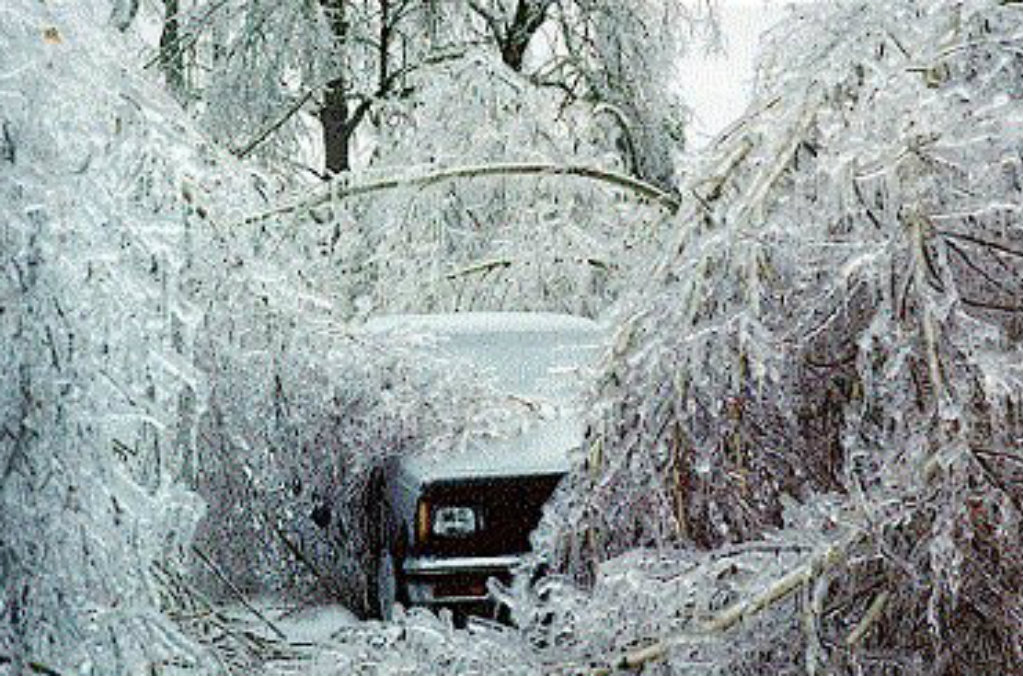 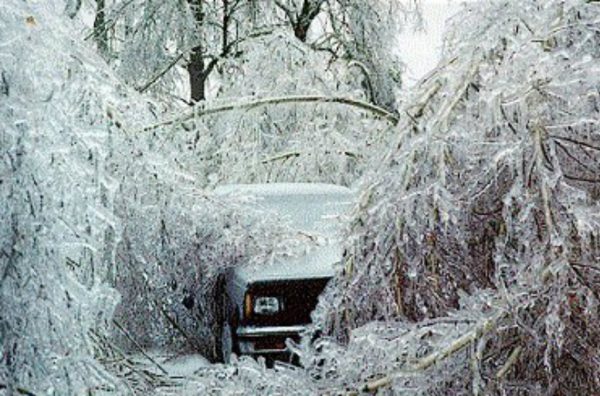 The Maunder Minimum (also known as the prolonged sunspot minimum) is the name used for the period roughly spanning 1645 to 1715 when sunspots became exceedingly rare, as noted by solar observers of the time.

Like the Dalton Minimum and Spörer Minimum, the Maunder Minimum coincided with a period of lower-than-average global temperatures.

During one 30-year period within the Maunder Minimum, astronomers observed only about 50 sunspots, as opposed to a more typical 40,000-50,000 spots. (Source)

Climatologist John Casey, a former space shuttle engineer and NASA consultant, thinks that last year’s winter, described by USA Today as “one of the snowiest, coldest, most miserable on record” is going to be a regular occurrence over the coming decades.

Casey asserts that there is mounting evidence that the Earth is getting cooler due to a decline in solar activity. He warns in his latest book, Dark Winter that a major alteration of global climate has already started and that at a minimum it is likely to last 30 years.

Casey predicts food shortages and civil unrest caused by those shortages due largely to governments not preparing for the issues that colder weather will bring. he also predicts that wickedly bitter winter temperatures will see demand for electricity and heating outstrip the supply.

Casey isn’t alone in his thinking. Russian climate expert and astrophysicist Habibullo Abdussamatov goes one step further and states that we are at the very beginning of a new ice age.

Dr. Abdussamatov points out that Earth has experienced such occurrences five times over the last 1,000 years, and that:

“A global freeze will come about regardless of whether or not industrialized countries put a cap on their greenhouse gas emissions. The common view of Man’s industrial activity is a deciding factor in global warming has emerged from a misinterpretation of cause and effect.” (source)

Don Easterbrook, a climate scientist based at Western Washington University predicted exactly what Casey is saying as far back as 2008. in his paper ‘Evidence for Predicting Global Cooling for the Next Three Decades’ he states:

Despite no global warming in 10 years and recording setting cold in 2007-2008, the Intergovernmental Panel on Climatic Change (IPCC) and computer modelers who believe that CO2 is the cause of global warming still predict the Earth is in store for catastrophic warming in this century. IPCC computer models have predicted global warming of 1° F per decade, and 5-6° C (10-11° F) by 2100 which would cause global catastrophe with ramifications for human life, natural habitat, energy, water resources, and food production. All of this is predicated on the assumption that global warming is caused by increasing atmospheric CO2 and that CO2 will continue to rise rapidly.

The list of climate scientists that are moving into the global cooling camp is growing, many of them base their views on past climate records and history suggests a link between diminished solar activity and bitterly cold winters, as well as cooler summers, in the northern hemisphere.

“My opinion is that we are heading into a Maunder Minimum,”  said Mark Giampapa, a solar physicist at the National Solar Observatory (NSO) in Tucson, Arizona. “I’m seeing a continuation in the decline of the sunspots’ mean magnetic field strengths and a weakening of the polar magnetic fields and subsurface flows.”

“We’re at the sunspot maximum of Cycle 24. It’s the smallest sunspot cycle in 100 years and the third in a trend of diminishing sunspot cycles. So, Cycle 25 could likely be smaller than Cycle 24.”

A NASA Science News report of January 2013 details the science behind the sunspot-climate connection and it well worth reading. It should be remembered that since the report was written Solar cycle 24 has been proven to be not the smallest cycle in 50 years, but the smallest for more than 100 years. The last one with sunspot numbers this low was 1906, solar cycle 14.

“Indeed, the sun could be on the threshold of a mini-Maunder event right now. Ongoing Solar Cycle 24 [the current short term 11 year cycle] is the weakest in more than 50 years. Moreover, there is (controversial) evidence of a long-term weakening trend in the magnetic field strength of sunspots. Matt Penn and William Livingston of the National Solar Observatory predict that by the time Solar Cycle 25 arrives, magnetic fields on the sun will be so weak that few if any sunspots will be formed. Independent lines of research involving helioseismology and surface polar fields tend to support their conclusion.”

Livingston and Penn are solar astronomers With the NSO (National Solar Observatory) in Tuscon, Arizona. They use a measurement known as Zeeman splitting to gather data on sunspots. They discovered in 1990, that the number of sunspots is dropping and that once the magnetic field drops below 1500 Gauss , that no sunspots will form. (A Gauss is a magnetic field measurement. The Gauss of the Earth is less than one). If the decline continues at its present rate they estimate that the Sun will be spot free by 2016.

If these scientists are correct, we are heading into a period of bitterly cold winters and much cooler summers. Imagine year after year of ‘polar vortex’ winters that start early, finish late and deliver unprecedented cold across the country. Cool wet summers will affect food production, as will floods from the melting snow when spring finally arrives.

The American Meteorological Society Journal gives the following information regarding cold related deaths in comparison to heat related deaths in the United States from 1979-1999. The article is entitled Heat Mortality Versus Cold Mortality.

Based on these figures cold kills four times more people than heat. If these scientists are right you can expect that figure to rise dramatically as energy demand outstrips supply. Power supplies are also impacted by ice storms and heavy snow which will lead to more outages and the disruption that brings.  Generally the infrastructure will fail to cope with month after month of excessive cold. Transportation is severely impacted by weather events and that has the knock on effect of hitting the economy as people struggle to get to work. For the unprepared regular food deliveries not making it to stores will leave many hungry and increasingly desperate.

The consequences of global cooling are huge and those who fail to consider it as a possibility are risking their lives and the lives of their families.

Getting Hotter or Getting Colder? Either Way You Need to Step Up Your Preps

DHS Ammunition Stockpiles: Ready for the Food Riots that Global Cooling Will Bring

Cold Exposure Emergencies and How To Avoid It