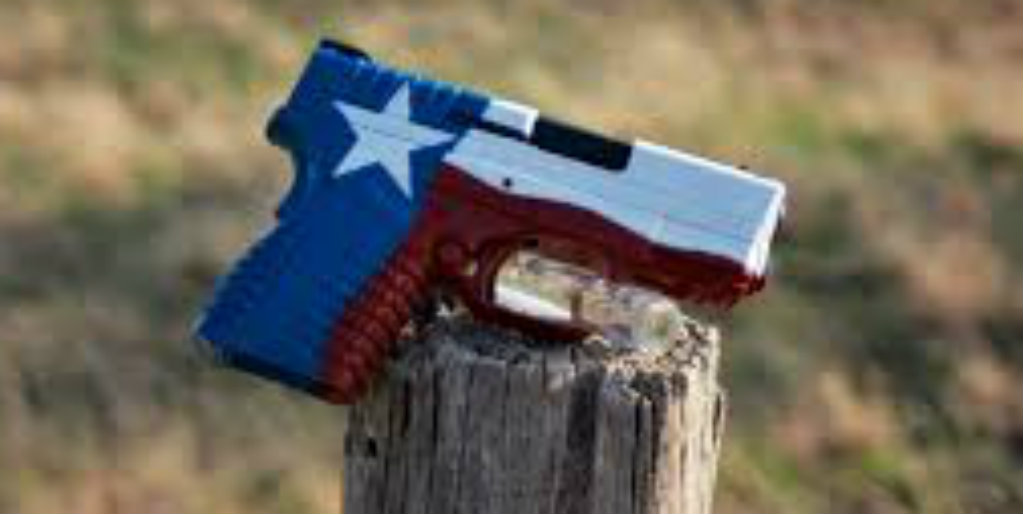 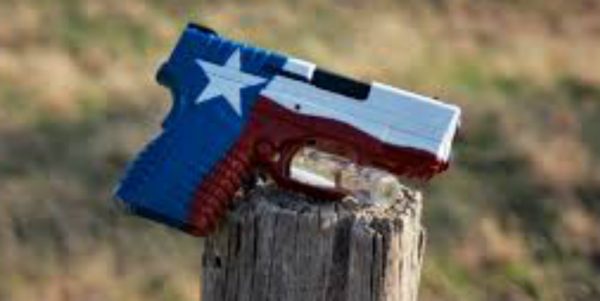 Texas Republican State Representative Tim Kleinschmidt (Lexington), who was recently re-elected, introduced House Bill 176 (HB176), which would declare all federal gun laws to be “invalid” and “not enforceable” within the sovereign state of Texas.

A federal law, including a statute, an executive, administrative, or court order, or a rule, that infringes on a law-abiding citizen’s right to keep and bear arms under the Second Amendment to the United States Constitution or Section 23, Article I, Texas Constitution, is invalid and not enforceable in this state.

According to the bill, A federal law that infringes on a law-abiding citizen’s right to keep and bear arms includes a law that:

Understand that this just isn’t a bill with no teeth in it. The bill states, “Each state court and law enforcement agency of this state shall protect a law-abiding citizen’s right to keep and bear arms” and any government agency or employee or official of a government agency who “knowingly violates Section 115.003(b) is liable under this section to a law-abiding citizen whose right to keep and bear arms was infringed by the person.”

This means they can not only be arrested, but they can be held liable by law abiding citizens.

“With this bill, Texas could help lead the country forward,” said Scott Landreth, campaign lead for ShallNot.org, a project of the Tenth Amendment Center. “Passage would have serious impact on the federal government’s ability to carry out its unconstitutional gun control measures already on the books.”

HB176 is a nullification bill. It nullifies unconstitutional laws of the federal government.

Thomas Jefferson echoes the spirit of HB176, when he wrote, “… but where powers are assumed which have not been delegated, a nullification of the act is the rightful remedy: that every State has a natural right in cases not within the compact, (casus non foederis,) to nullify of their own authority all assumptions of power by others within their limits: that without this right, they would be under the dominion, absolute and unlimited, of whosoever might exercise this right of judgment for them…

Founding Father James Madison heartily agreed with Jefferson commenting, “… the right of nullification meant by Mr. Jefferson is the natural right, which all admit to be a remedy against insupportable oppression…”

Alexander Hamilton adds, “…the State governments will, in all possible contingencies, afford complete security against invasions of the public liberty by the national authority…”

Texas has taken steps in the same vein as other states with their own version of the Second Amendment Preservation Act. The bill will be assigned to committee and then will need to be passed so that it can be voted on in the State House.

As has been pointed out previously, all federal gun laws are unconstitutional.

If you are in Texas and wish to “do something,” then click here and contact your representative and demand that this bill be passed out of committee and put to a vote on the floor of the State House.