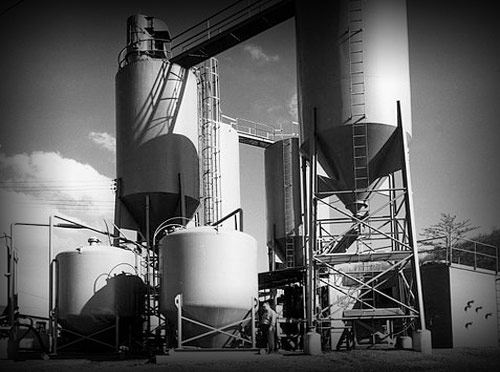 Quick question: What in the hell is going on in California?

First, the state experiences an historic drought, which some have charged is actually being engineered.

Then, new legislation was passed just a few months ago which aims to control and regulate the use of groundwater on a never-before-seen level on one’s privately-owned land. These laws will even create agencies that basically serve as “water police.” Private wells will have to be registered and metered, and landowners who fail to comply will have their wells forcibly shut down by the government.

It’s to the point that $500-a-day fines are being handed out for not obeying water restrictions, people are turning into snitches and “droughtshaming” each other on social media, and if it continues, the cost of produce could soar nationwide (considering much of the country’s fruits and veggies are grown there).

Now, it has come to light that three billion gallons of fracking wastewater has “accidentally” been pumped into clean aquifers there.

Dear California readers: if you drank tapwater this morning (or at any point in the past few weeks/months), you may be in luck as you no longer need to buy oil to lubricate your engine: just use your blood, and think of the cost-savings. That’s the good news.

Also, the bad news, because as the California’s Department of Conservation’s Chief Deputy Director, Jason Marshall, told NBC Bay Area, California state officials allowed oil and gas companies to pump up to 3 billion gallons (call it 70 million barrels) of oil fracking-contaminated waste water into formerly clean aquifers, aquifers which at least on paper are supposed to be off-limits to that kind of activity, and are protected by the government’s EPA – an agency which, it appears, was richly compensated by the same oil and gas companies to look elsewhere.

And the scariest words of admission one can ever hear from a government apparatchik: “In multiple different places of the permitting process an error could have been made.”[his emphasis, not mine]

With natural gas — primarily shale natural gas from fracking — as the trendy new market in the U.S. and elsewhere, fracking operations are a booming business these days (and so are the earthquake swarms which have been tied to it in studies). The Council on Foreign Relations, the secretive para-government think tank, even issued a report explicitly identifying fracking as one of the main keys to new North American energy markets in the coming years.

Sadly, with a crony government that protects big business interests over people every chance it gets pretty much without fail, this probably won’t be the last time we see a disgusting headline like this in the coming years.