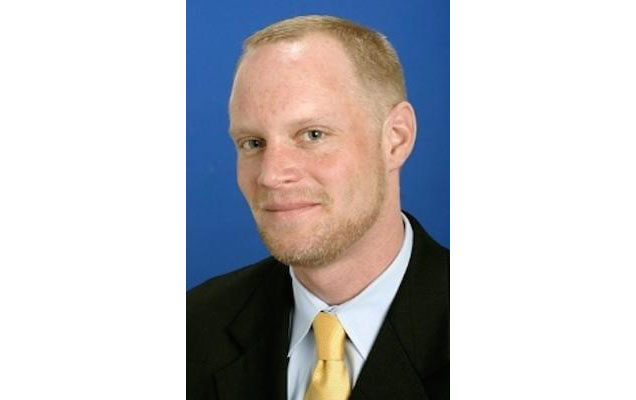 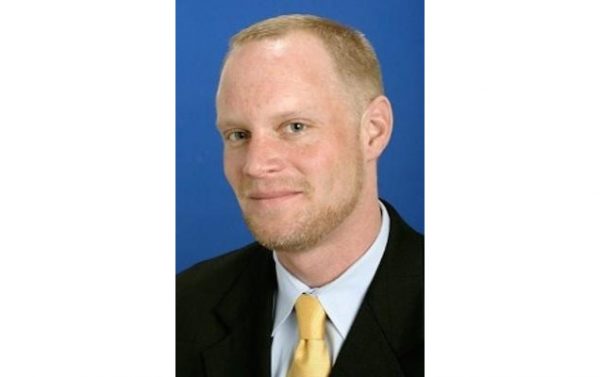 Shawn D. Miller, the managing director of environmental and social risk management for Citigroup, was found dead in his apartment on Tuesday around 3 p.m.

Miller, who resided in an upscale downtown apartment in New York City near Ground Zero, was discovered in his bathtub by a doorman who worked in the building. The Citigroup banker was found with his throat slashed.

No knife or weapon was recovered at the scene which prompted NYPD to rule out the possibility of suicide.

“We are deeply saddened by this news and our thoughts are with Shawn’s family at this time.”

Police are currently trying to determine who other than Miller had access to the residence.

It is currently unknown what led the doorman to enter the apartment where he discovered the body, but what is known is that a one bedroom apartment in the Greenwich Street building is currently priced at over $1,000,000, meaning not just anyone was allowed onto the property.

Miller, 42, a graduate of Syracuse University had been with Citigroup since 2004.

Editor’s Note: There are conflicting reports. Most early reports consistently stated that suicide had been ruled out. However, the articles that were published later on Wednesday Evening are now telling a different story. According to the New York Post, police do suspect a suicide. Here is a brief excerpt from the Post:

A prominent banker was found dead in the tub of his posh downtown apartment with his throat slashed — in what detectives suspect is a suicide, police sources said on Wednesday.

Shawn D. Miller, 42, who traveled the world for Citigroup as one of its top environmental policy experts, sliced his neck and wrists with a knife inside his home at 120 Greenwich St, the sources said.

His body was found by a doorman Tuesday, after his boyfriend called building operators and said he was worried for the banker’s safety.

Miller was last seen on surveillance video getting off an elevator at about 6 p.m. Monday with a mysterious man who was not his beau. The unidentified male was later spotted on camera leaving alone.

Investigators, however, believe the death is a suicide because of the nature of the wounds and the fact a knife was found under his body, sources said.