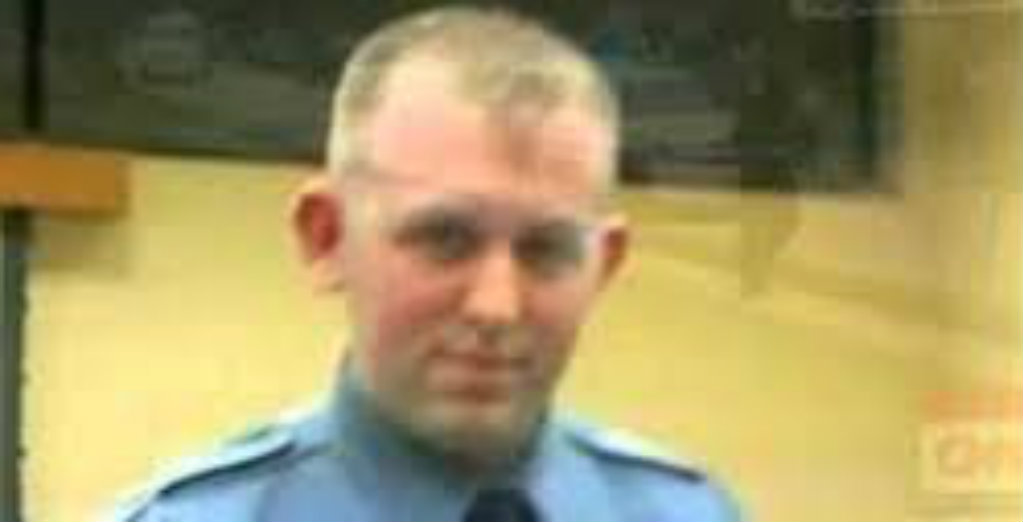 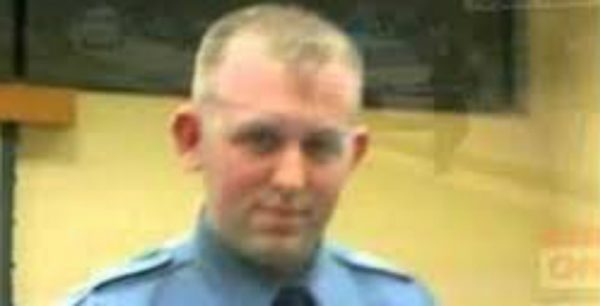 Yesterday CNN reported that Officer Darren Wilson was finalizing negotiations for his resignation from the Ferguson Police Department:

Ferguson Police Officer Darren Wilson, who shot and killed teenager Michael Brown on August 9, is in the final stages of negotiations with city officials to resign, according to people close to the talks.

Wilson maintains he hasn’t done anything wrong, and the resignation talks have hinged on whether a grand jury returns an indictment against him in the death of Brown, people close to the talks said.

Wilson has told associates he would resign as a way to help ease pressure and protect his fellow officers.

Aleksander Chan, of Gawker, notes, “Wilson has apparently been cautious to not move forward with an official resignation while the grand jury is still deliberating, ‘for fear it would appear he was admitting fault.’ CNN speculates that Wilson could resign as soon as today, when the grand jury could also deliver its decision.”

Here is the CNN report from Thursday:

A local Fox affiliate responded to the CNN report by claiming that they have been unable to verify any plans or negotiations for Darren Wilson’s resignation.

The next 72 hours could prove quite interesting.

An announcement of the Grand Jury decision could come at any time. Racial hostilities are on the rise and communities all over the country are planning for the possibility of riots. As a Ferguson Cop admitted earlier in the week, the police can’t protect you in situations like this. This is one of many reasons that we have a second amendment.

As for Officer Wilson…

Hopefully there is no truth to this story or, if there is, he will find the strength to change his mind. Many would likely view a resignation as an admission of guilt, whether it is or not, and it is doubtful that it would do anything to suppress the violence that is coming.

In a way it might be seen as giving the rioters what they want. It is somewhat akin to negotiating with terrorists. If he is truly innocent, as Wilson would appear to be, then why give in to the thugs?

The mob has made up its collective mind. If they do not respect a court decision then why would they respect a resignation?

The mob wants blood, whether they admit it or not.

Some people don’t need a reason to riot.

They only need a place.