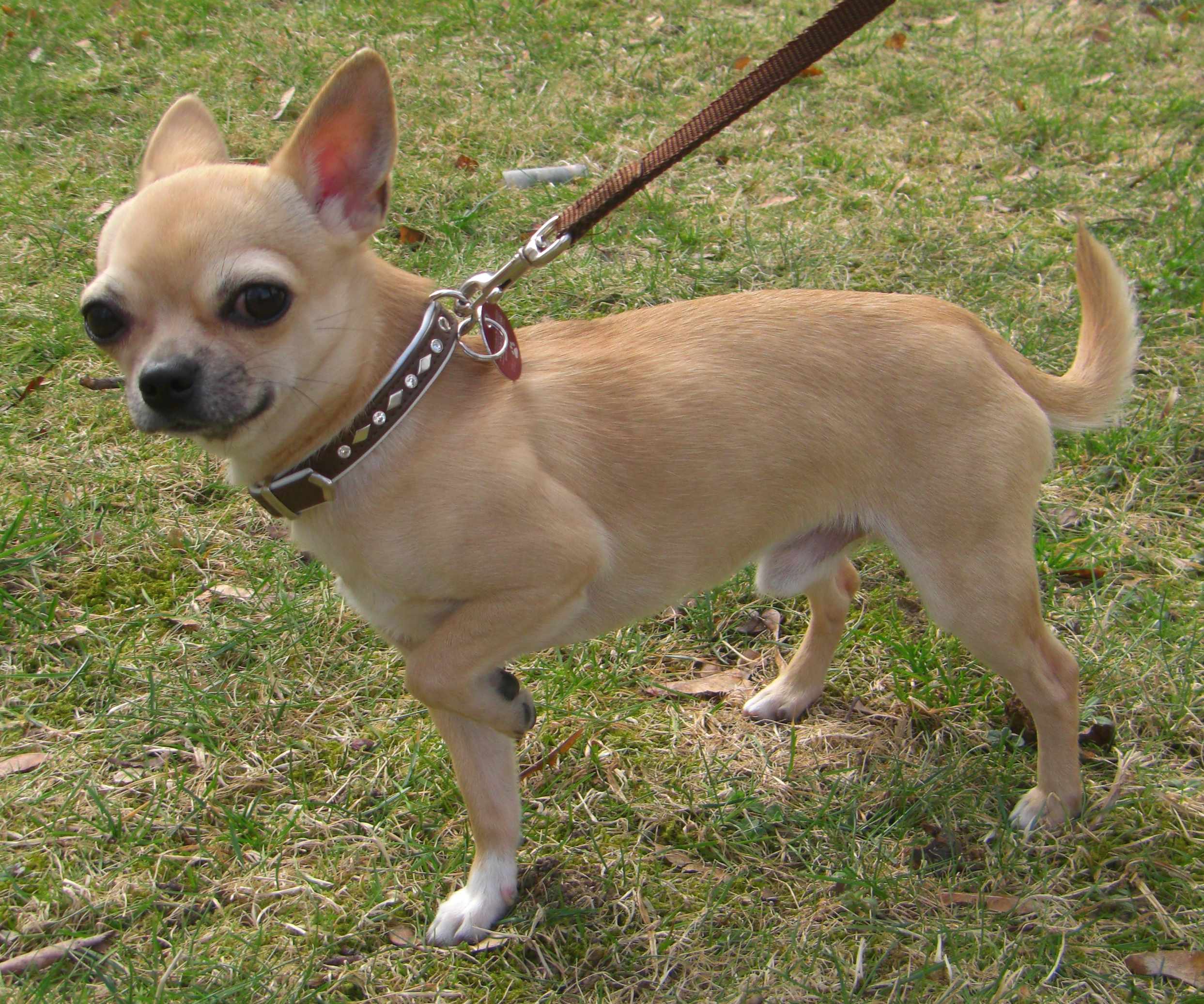 For the longest time, PETA has been treated as nothing more than an annoyance for most people. Even among some animal activists, the organization is despised for its attention whoring antics. They’re notorious for their shallow, gimmicky media stunts involving scantily clad women, and caged protesters, and they never miss an opportunity to make their presence known in the news. Almost everything they do is a carefully crafted attempt draw attention to their cause, and the don’t even try to hide it.

But when it comes time to walk the walk, PETA has been accused of falling short of their lofty claims. Last year the organization found itself in hot water after it was discovered that one of their animal shelters was euthanizing many perfectly healthy animals. Despite adoption rates going up, and euthanization rates going down, it was found that PETA was killing 95 percent of the animals in their care; far more than neighboring shelters.

Why would they engage in such a terrible practice? It’s no secret that PETA despises the idea of having pets. Their members have frequently voiced their opinions on pet ownership, and their desire to rid the world of all animals that have been bred by humans.

More important to ask is: just how far are their members willing to go to make the world in their image? If one man’s claim is true, then they may go so far as to take your pets from your own private property.

ACCOMACK COUNTY, Va. (WAVY) – Maya the chihuahua was a comfort to a little girl who moved to the Eastern Shore from Mexico. The girl’s family said the dog had a good life in their Parksley home and was well cared for. They told WAVY.com they can’t wrap their heads around why an organization that looks out for animals, took the dog from her home.

The young girl is now devastated.

“She didn’t want to go to school, she didn’t want to do jobs, she’s crying,” said the girl’s father, Wilbur Cerate. He noticed Maya missing when he got home one Saturday in October. “My chihuahua, when she sees my car, she come to me,” Cerate said. “That Saturday she did not come.”

Cerate checked his security camera and the video shows a van with “PETA” on the side back into his driveway. Two women got out of the van and one walked up his porch, took Maya, and put her in the back of the van.

“I was angry. I understand they pick up my dog, if it was in a tree or another place, but this is in my house,” Cerate said.

Those of you who are pet owners may want to check your blood pressure, because the story gets a lot worst from here. The father claims that after he viewed his security footage he contacted PETA to find out why his dog was taken. It turns out they were asked by the property owners to round up stray dogs in the area. So why exactly was his dog taken from his front porch?

Nobody knows, including the dog’s owner. What we do know is what happened to the dog. After PETA was contacted, they arrived at his front door a few days later bearing a token fruit basket, and informed him that his dog had been euthanized. So far the owner has showed more restraint than most people would be capable of during such a bizarre and painful experience.

And still, there have been no answers for this crime. Local reporters have been calling PETA’s headquarters for nearly a week now with no response, and no charges will be filed because the video of the theft “doesn’t prove criminal intent”. You can take a look at the security footage yourself. It looks downright criminal if you ask me.