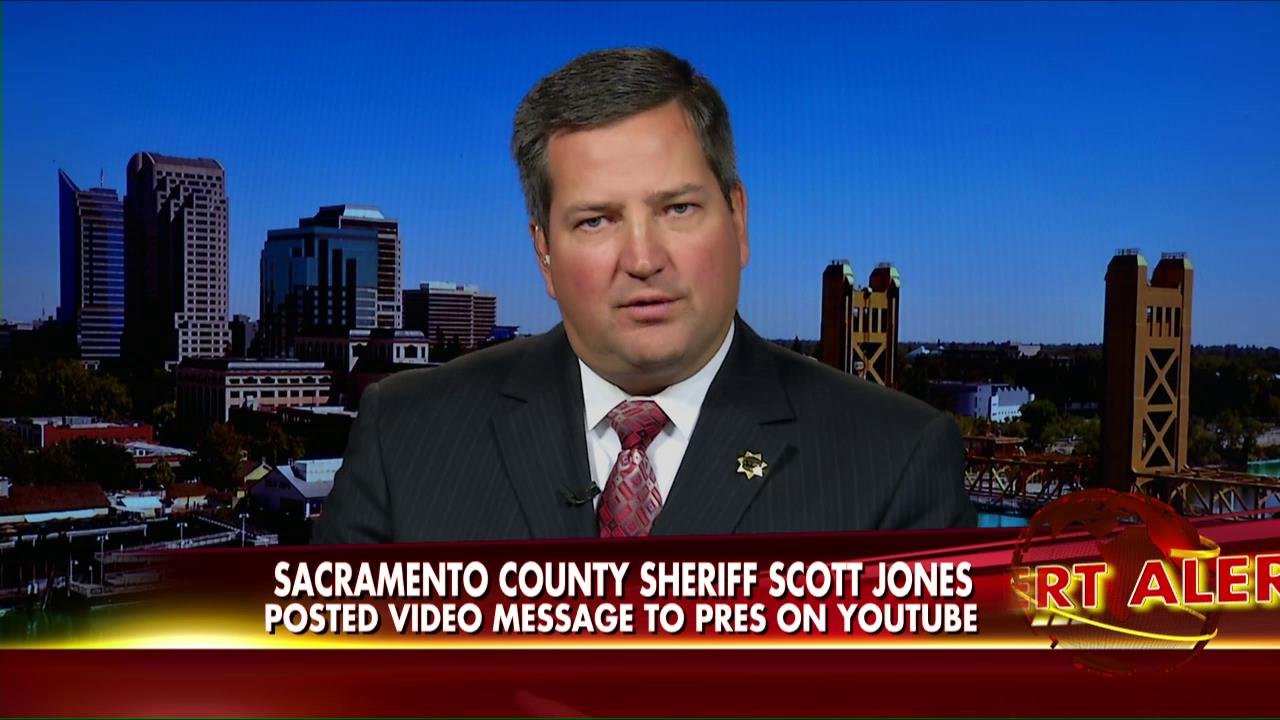 Anyone that reads my articles on a regular basis knows that I have documented many times that Obama is lying when he makes the claim that he is concentrating on criminal illegal aliens.  He says that is why he doesn’t deport any of the illegals the government catches.  (Or possibly professional courtesy?)

Sacramento County Sheriff Scott Jones went onto the social media to make his case against the policies of Emperor Obama the First.  Marcelo Marquez, who was later identified by his fingerprints is actually Luis Enrique Monroy-Bracamonte, an illegal alien with a rap sheet of felonies a mile long that has never spent a day in prison.  Obama has kept letting him go.  The problem is he drops them right on the border, making it easy for them to walk right back in.  Marquez has been deported two times after felony arrests for the sale of drugs in Arizona.

Monroy-Bracamonte was also arrested four times in Maricopa County and was released after a combination of lawsuits, by Obama and Holder, which prevented Sheriff Joe from checking his immigration status. ICE refused to take possession of him.

After he shot Sacramento Deputy Sheriff Danny Oliver, 47, Monroy-Bracamonte went on a six hour crime spree along with his wife that culminated in him shooting two more law enforcement officers, killing one of them.

His daughter has now been arrested for attempted murder and car jacking.

Watch this video of the sheriff as he explains to Obama why his amnesty plan sucks: