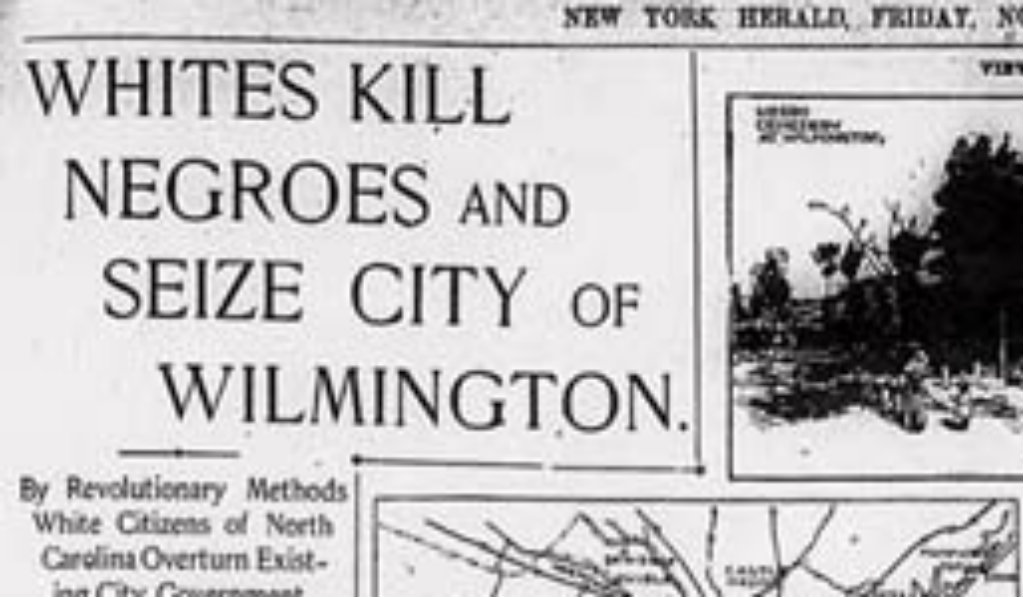 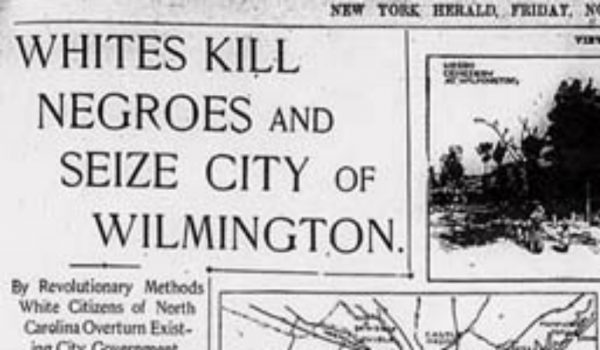 Amidst a racially charged debate over the Michael Brown shooting case, Democrats in North Carolina are pushing for descendents of victims of the 1898 Wilmington Insurrection to be compensated, charging that white-owned businesses in the area profited from the attack.

Also know as the Wilmington Massacre or the Wilmington Race Riot, the 1898 incident, during which Democratic Party white supremacists violently overturned an elected government, is seen as a watershed moment for ushering in racial segregation throughout the south. Dozens of black residents were killed during the attack and more than 2,100 blacks left the city permanently, turning it into a white majority.

The N.C. Democratic Party’s State Executive Committee passed a resolution on Saturday which reads, “The legacy of this holocaust still haunts the economic and political life of Wilmington, as many white-owned businesses and political careers were financed with the spoils of the devastating attack, and African Americans in New Hanover county today own less than 1% of local businesses and have only two black elected officials…”

Wilmington resident Sonya Bennetone, who was instrumental in getting the Democratic Party to pass the resolution, is demanding that blacks be given compensation for the incident, although she failed to divulge how many people would be eligible. Bennetone said it was a “disservice” to have monuments recognizing the massacre without the additional measure of reparations.

Why taxpayers in 2014 should be made to foot the bill for an incident that happened 116 years ago is a question sure to be asked by many residents likely to oppose the resolution.

The resolution will be sent to the New Hanover County’s legislative delegation next week, where if approved it will be incorporated into a bill introduced to the general assembly.

The question of whether blacks living in America today should be compensated for slavery is an issue that repeatedly crops up from time to time. Earlier this year, CNN published an opinion piece by Eric Liu, a former advisor to Bill Clinton, who argued that the notion of reparations for blacks should be considered given the “suffering” that “every ethnic group that’s not called white” has experienced in America.

Race relations in the United States have been a hot topic of debate over the last two years following the deaths of Trayvon Martin and Michael Brown, whose shooting sparked riots and unrest earlier this summer in Ferguson, Missouri.