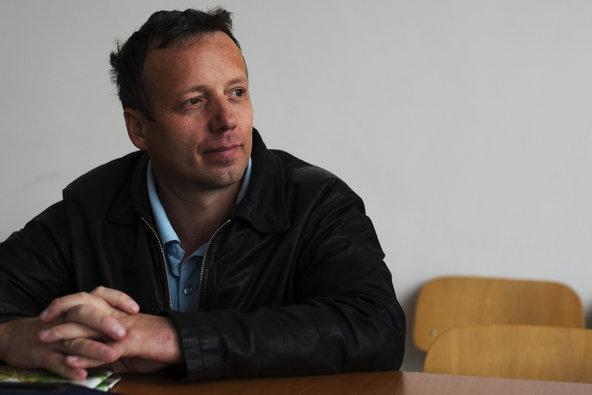 Renowned hacker Guccifer, who accessed the private emails of numerous top military, political and intelligence leaders, told the New York Times that a city in Pennsylvania is the target of a nuke attack in 2015. Guccifer also revealed that he is sitting on an archive of hacked emails that have not been publicly released.