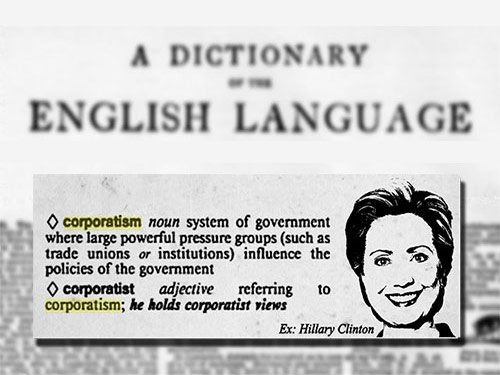 In an interview with ABC’s “This Week,” Obama spoke from Las Vegas the day after he announced his executive amnesty move.

Obama said voters want quote “a new car smell” in the 2016 presidential race, because indeed, “They want to drive something off the lot that doesn’t have as much mileage as me.”

(Because Obama obviously knows what Americans want. Also, is it just me, or does it seem like the people in charge have, more and more, begun openly talking about the American public like they’re a bunch of simple-minded, adolescent morons?)

Continuing on with more lame puns than my grandfather for as long as possible without inducing horrible gastrointestinal symptoms, Fox reported that Obama acknowledged the “dings” in his own political career (groan!), then talked about how the Democrats have so much to offer via “terrific” presidential candidates two years from now…but he only mentioned Hillary Clinton specifically by name.

“He said she would be a ‘formidable candidate’ and make ‘a great president’ if she decides to run a second time,” Fox reported.

Then, hilariously, the news outlet wondered, “Would she have that ‘new car’ scent for voters?”

Well guys? What do you think Hillary smells like as president?

*Insert the sound that gets played when someone loses on The Price Is Right here.*

(P.S. – The other side of the carpet is flaunting the idea of Jeb Bush running against Hillary; in fact, the Bush family is reportedly “fired up” at the idea. So really, new car smell is totally out. It’s set to be the same old stale bread and circuses the American people have sadly grown accustomed to. Not even sure how the nation will pretend to get excited or care at this point. New car smell? We’re not even to 2015 yet, but the closer we get to the next presidential election, the more it smells like a dog poo…that’s been baking in the hot July sun for a few hours…taken by a dog the size of Godzilla…)