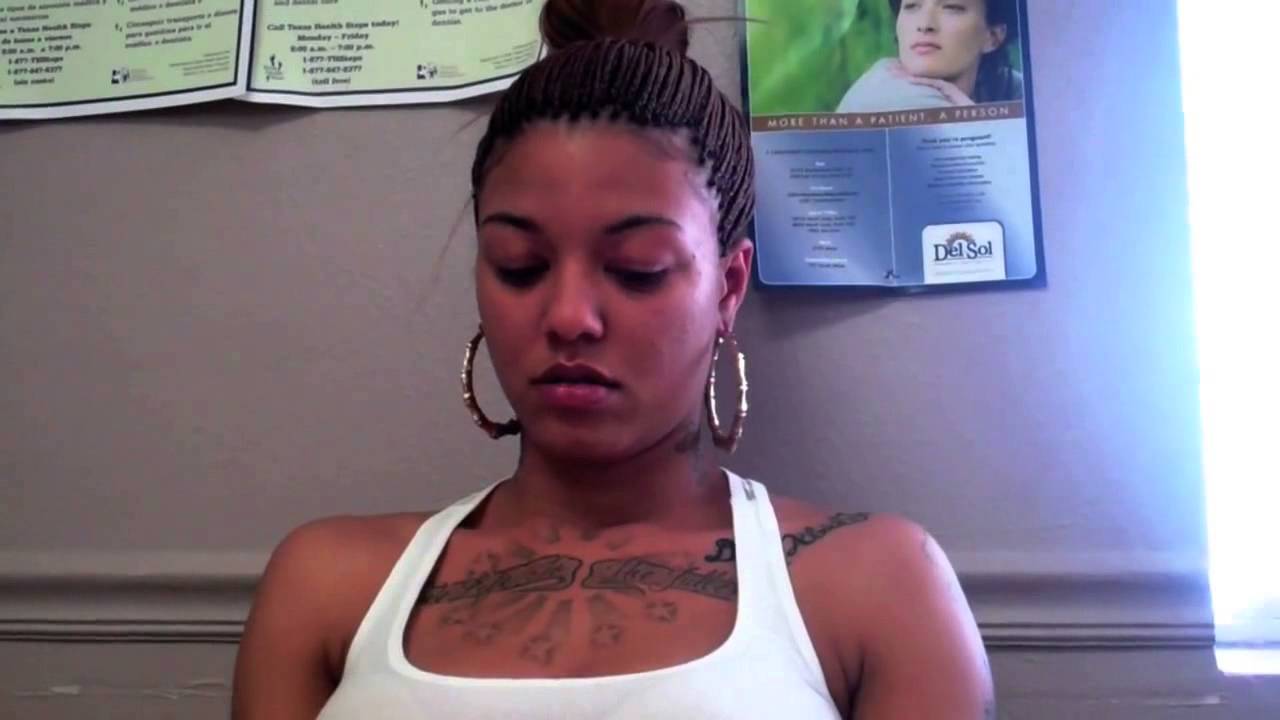 Have you ever wondered why middle class Americans are seeing their standard of living fall apart?

Hard working people all over the country are having to shell out more and more money on a monthly basis just to get by. Health care costs are now so high that most people can’t afford them. Prices for everything from food to utilities are out of control.  Taxes on the local, state and federal level are skyrocketing.

But as one group of people barely makes ends meet while putting in 40-hour weeks and overtime, another believes itself to be entitled. They depend on the government for food, housing, medical care, and scores of other services. What this latter group may or may not realize, however, is that all of those free services they have the benefit of receiving are’t actually free. The money has to come from somewhere.

And that ‘somewhere’ is more than likely your wallet.

There is no doubt that many people who collect government assistance do so because of disabilities or a real need for temporary help as they transition from recession-related job losses into the new economy. But there are also millions of people who simply don’t care where their monthly stipend comes from so long as they don’t have to work for it.

Kiara, a 12-year veteran of the American welfare system is one such individual. As she notes in the video below, she has four kids, no job, depends on government housing, and feels totally comfortable with all of it because she gets paid regardless of whether she works or not.

Life is so good for Kiara, in fact, that she’s holding a brand new cell phone in her hands during the interview – no doubt paid for by the American taxpayer through the Obama Phone initiative.

What’s scary is that Kiara is not alone. There are millions of other free-loaders just like her who are more than willing to put their hands in your pocket.

And they don’t care what you think. Because, well, they’re still gonna get paid!

Recently, Texas Congresswoman Sheila Jackson Lee suggested we change the name of the welfare program to a “transitional living fund” because of the negative connotations associated with welfare.

But given that millions of people on such programs have no intention of ever transitioning into anything resembling a productive human being, such a name change would be laughable.

Then again, it should go perfectly with the government’s doublespeak on legislative actions such as The Patriot Act, The National Defense Authorization Act, and, of course, The Affordable Care Act.