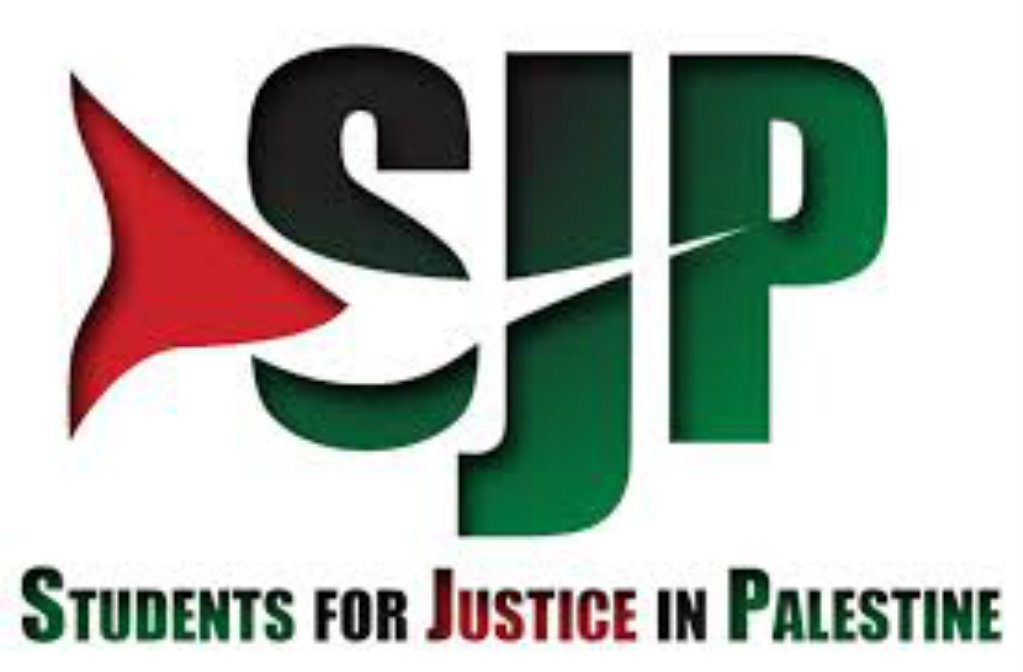 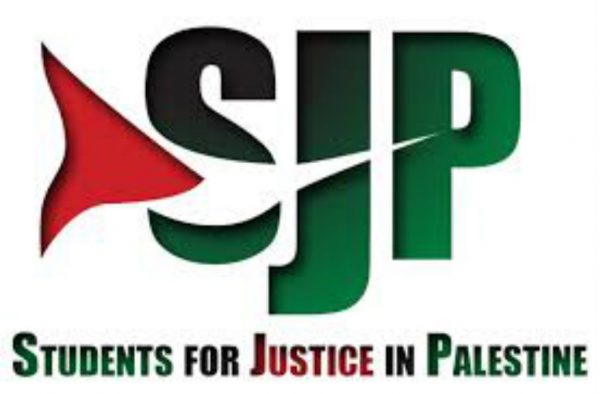 Islamic jihad groups Students for Justice in Palestine and Muslim Student Association are terrorizing Jewish students across university campuses nationwide. And no one is doing anything about it.

Every Jewish donor should pull their pledges, endowments and such. This is all so reminiscent of the rise of the Third Reich, it’s horrifying.

These are terrorist groups. MSA was named a Muslim Brotherhood group, an unindicted co-conspirator in the largest terrorist trial in our nation’s history. Terror groups should be banned from all college campuses.

JNS.org – Jewish students at Wellesley College, a Boston-area school for women, fear that anti-Semitism is growing on campus following what they call the school administration’s slow response to the anti-Israel activities of Students for Justice in Palestine (SJP) as well as its decision fire the school’s Hillel director and Jewish chaplain.

Several posters have been plastered on walls around the campus “with images of Palestinian children who were killed or wounded during the Gaza war.” Another poster in the student center asks, “What does Zionism mean to you?” Responses to that question that were subsequently written on the poster include “genocide,” “apartheid,” and “murder,” according to Haaretz.

Jewish students said they had turned to the school’s Hillel branch for support in their fight against campus anti-Zionism, but that those efforts were undermined by the school’s decision to fire Hillel director Patti Scheinman and Jewish chaplain David Bernat. School officials cited “restructuring” as the reason for the firings.

Wellesley Jewish students said the abrupt firings made them feel “like we just lost our support system and are on our own,” one student told Haaretz. Additionally, efforts by Jewish students to have dialogue with SJP were scuttled by SJP’s refusal to engage Jewish students, due to the anti-Israel’s groups policy of “anti-normalization” of Jewish and pro-Israel groups.