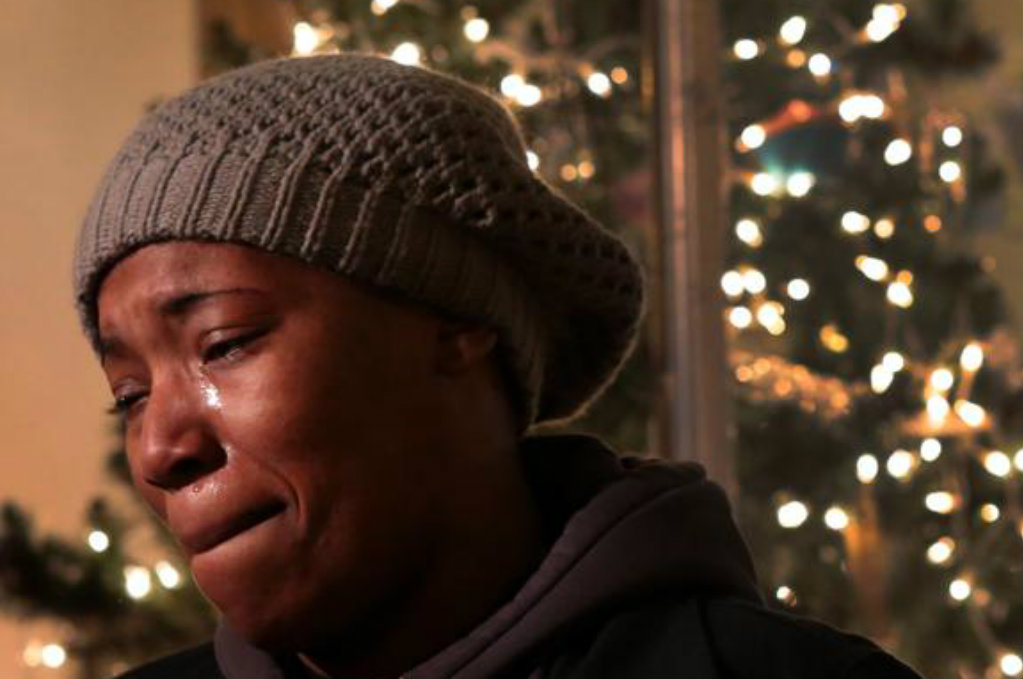 Majority of stores damaged or destroyed owned by minorities 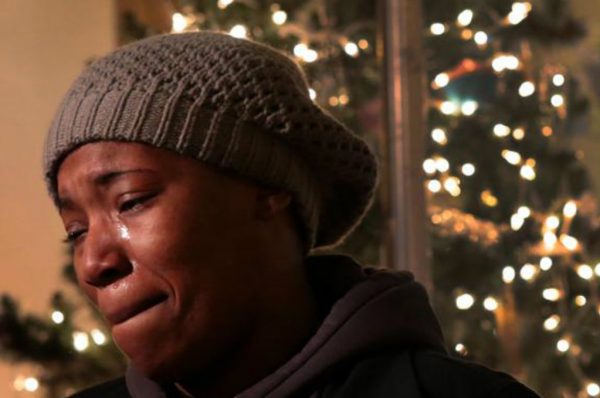 As part of their efforts to obtain “justice” for Michael Brown, rioters responded to last night’s announcement that Officer Darren Wilson would not face charges by looting black-owned businesses.

One of the dozen buildings set ablaze by rioters was Juanita’s Fashion R Boutique, which is located at 9844 West Florissant.

Video of the incident shows the building completely gutted by fire as a number of individuals stand around laughing.

A caption next to a picture of the burning building carried by the Pittsburgh Post-Gazette reads, “Protesters take pictures in front of the burning Juanita’s Fashion R Boutique in St. Louis, Mo. early today.”

As the promotional video below reveals, Juanita’s Fashion R Boutique is (or was before it was burned to the ground), “the largest black-owned boutique in St. Louis.”

In a separate incident, Natalie DuBose was pictured in floods of tears after her cake store was also targeted by looters.

Natalie DuBose after #Ferguson looters attacked her cake store to get justice for Michael Brown. pic.twitter.com/932yMDZ0be

KMOV-TV reported that “The majority of stores that were damaged or completely destroyed during Monday night’s violent riots in Ferguson were minority owned.”

Although National Guard soldiers were stationed outside a shopping mall, no cops or Guard troops were in place to defend private property against looters and arsonists on West Florissant.