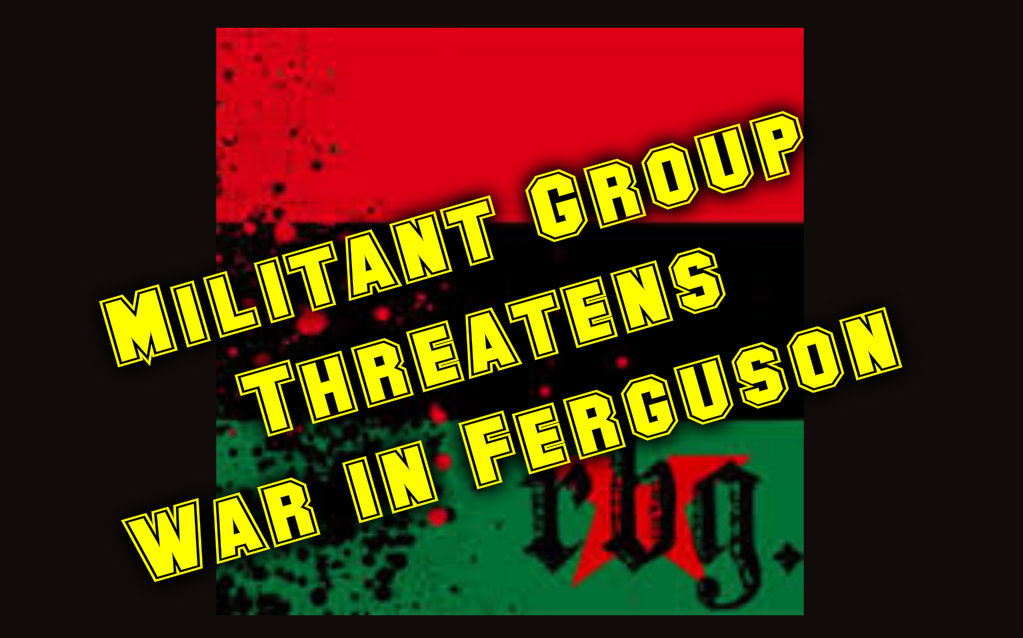 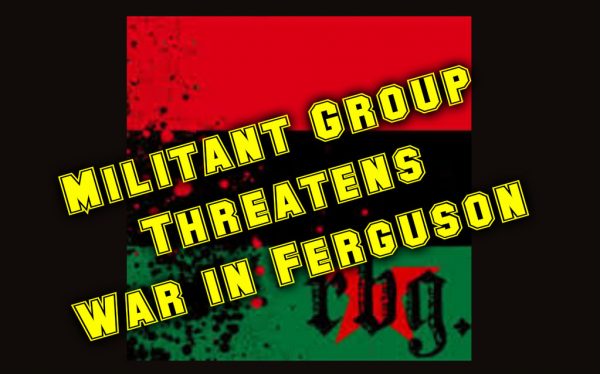 A militant group that previously offered a cash reward for locating Officer Darren Wilson is threatening to launch “war” on the streets of Ferguson, Missouri in response to Wilson’s acquittal.

Looks like its time to put these War Plans into action. Thats all Im going to say for now. #RbG

RbG Black Rebels – a group which describes itself as an “urban militia” – posted a tweet which threatens to activate “war plans” in response to the verdict. A separate tweet suggests that the group is prepared to go to any lengths to express its fury at the verdict.

This is our city our streets, we’re going to do wateva the fuk we need & want to do. If anyone has a prob wit that we will be in ferg today — RbG Black Rebels (@BlackRebels_Stl) November 24, 2014

The group hit the headlines last week when it offered a $5,000 cash reward for information leading to the location of Officer Wilson. “We just wana get his photo an ask him a few questions,” stated the tweet, with the organization insisting it was not putting a bounty on Wilson’s head.

However, in a separate tweet, the group explained that ammunition “will solve a lot of problems.”