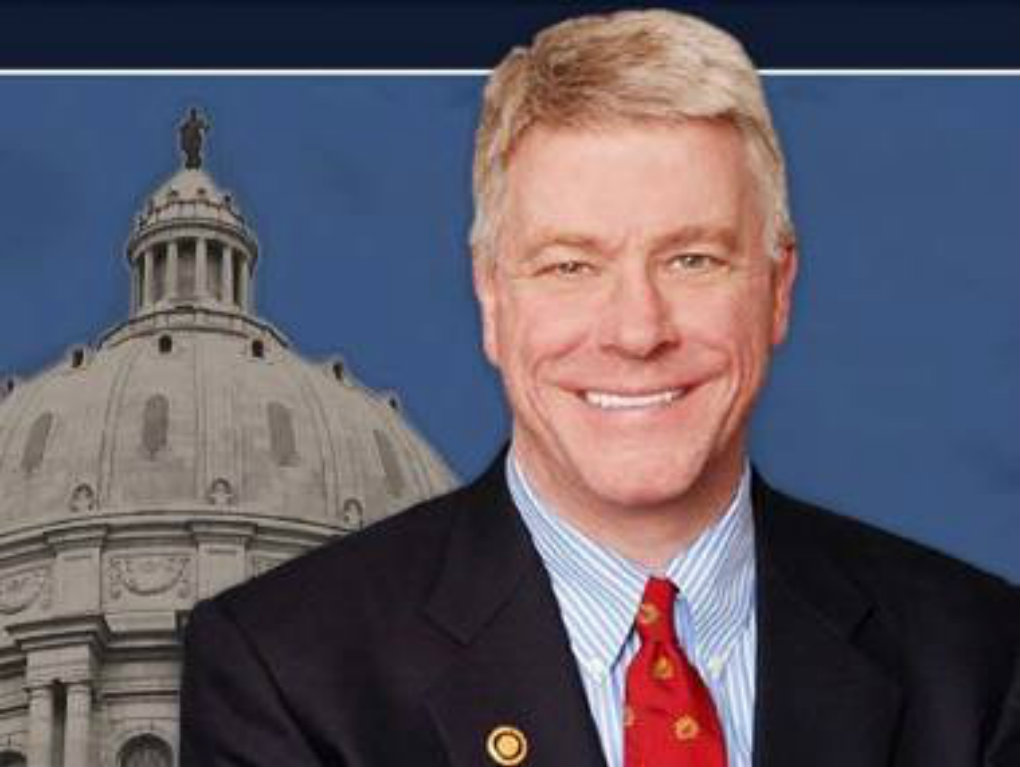 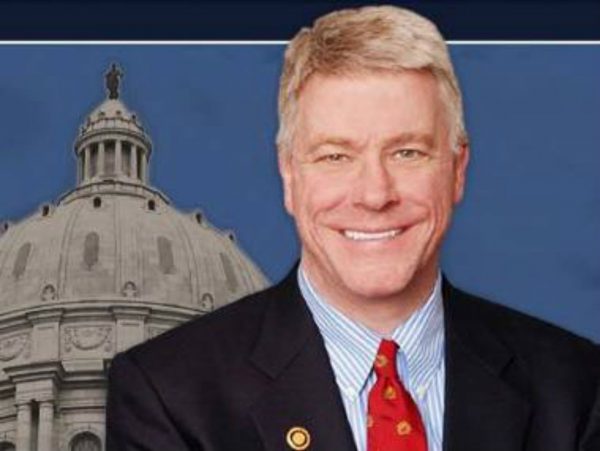 National Guard and police failed to protect businesses targeted by rioters during last night’s chaos, leading to charges that the Obama administration issued a stand down order.

Earlier this morning, Missouri Lt. Gov. Peter Kinder made the stunning claim, telling Fox News, “Is the reason that the National Guard was not in there because the Obama Administration and the Holder Justice Department leaned on you to keep them out? I cannot imagine any other reason why the governor who mobilized the National Guard would not have them in there to stop this.”

Watch the video above to see Kinder and Knowles’ remarks.

Florida is throwing the “tea in the harbor” by denying vaccine passports and nullifying all the plandemic tyranny rules of the Marxist DC Democrats
April 12th, 2021 DC Clothesline