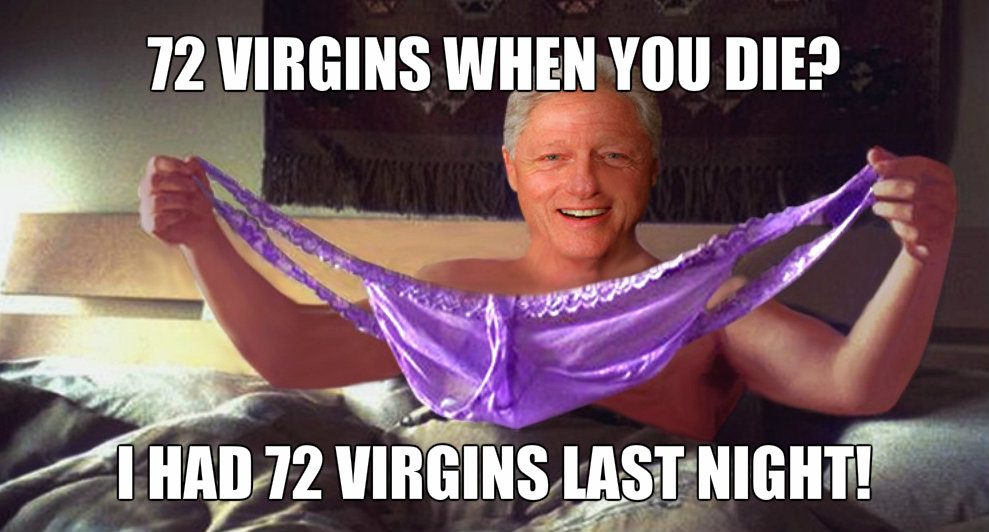 Imagine your Son is gunned down right before your eyes?

I think most of us would respond by saying that we would extract our own unique form of vengeance, whatever that might be. But what if that Son was killed by over two dozen Taliban terrorists?

Would we be brave enough to stand up to them?

Would we be willing to arrange the meeting between these men and their promised virgins?

My hope is that none of us will ever have to find out, but an Afghan woman was recently faced with this very situation and there can be no doubt what she is made of.

An Afghan woman has killed at least 25 Taliban militants to avenge the murder of her son who was a police officer in western Farah province.

According to reports, Reza Gul was forced to pick up arms after her son was shot dead by Taliban militants in front of her eyes.

Her son was leading a small group of police forces in a check post located in a village of Farah province.

She was supported by her daughter and daughter-in-law during the gun battle which lasted for almost 7 hours that left at least 25 Taliban militants dead and five others injured.

Sediq Sediq, spokesman for the Ministry of Interior (MoI) said the armed campaign by women against the Taliban militants is a symbol of a major revolution and public uprising against the group.

The Taliban militants group has not commented regarding the incident so far.

This is the same news outlet that recently reported that Taliban members raped a cow.

So is the story true?

Without consulting Hussein to see if this qualifies as “Islamic” we can not be certain.

What we do know is this…

If this story is true and three women gunned down 25 Jihadist Scumbags, then 1800 virgins have likely been saved, or at least temporarily spared.  (72 virgins X 25 scumbags who no longer qualify for their virgins = 1800 virgins spared)

It is the feeling of many of these Jihadists that Allah doesn’t deliver on his promise if one is martyred at the hands of a woman.

Violent jihadis know their reward will come in heaven, in the shape of 72 virgins – but not apparently if they are killed by women.

The increasing number of female soldiers taking to the front line against extremists of the Islamic State in Iraq and the Levant (Isil) is sowing fear in their ranks that they will be denied their prize in paradise, according to Ed Royce, who chairs the US House International Relations Committee.

“These Isil soldiers apparently believed that if they were killed in battle, they went to paradise as long as they were killed by a man,” he told The New York Post, citing reporters of Kurdish female fighters laughing as they repelled attacks by the extremist group.

“And these female soldiers were communicating their satisfaction with the fact that they had taken the fight to ISIL and had stopped the advance, turned back the advance – slayed a number of these fighters, who would then run away.

They run away from women? That’s classic.

Alarabiya sums it up, “Islamic State of Iraq and Syria (ISIS) militants fear Kurdish female Peshmerga fighters due to a belief that being killed by a woman will disqualify them from enjoying 72 virgins in paradise…”