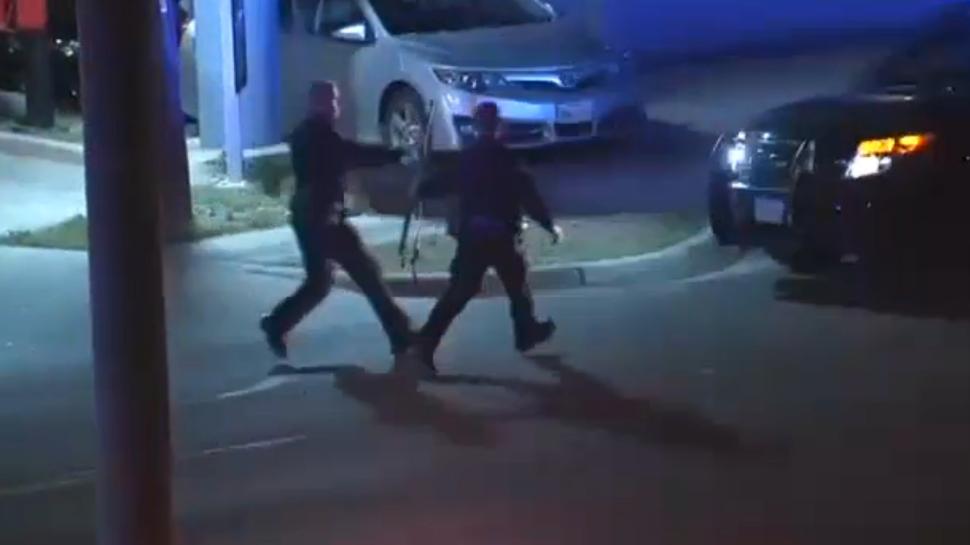 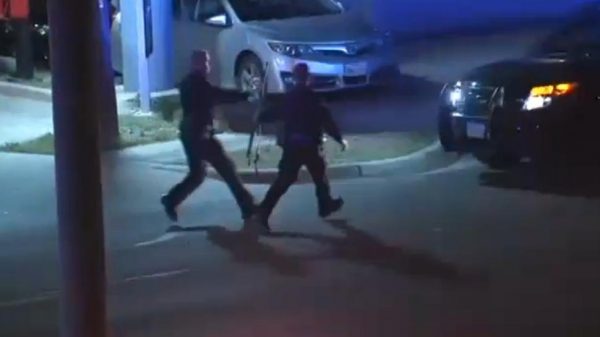 A man killed by police after he began shooting at buildings in downtown Austin, Texas targeted the Mexican Consulate, with media reports now suggesting one of the motives behind the attack may have been opposition to President Obama’s amnesty program.

“The suspect fired at three different buildings, including APD headquarters along 8th St. and the I-35 frontage road, the Mexican Consulate and the Federal Courthouse. An officer there saw the suspect near APD HQ and opened fire; the suspect fell to the ground,” reports KXAN.

According to police, the man also had an improvised explosive device in his car and was wearing a “suspicious vest”. A bomb squad was called to check a device left outside Austin Police Department headquarters.

“Officers are also investigating an address in North Austin where the suspect lived. They said they are checking the residence for any other potential bombs,” reports KVUE.

An image posted on Twitter shows bullet holes in the security station outside the Federal Courthouse.

USA Today reports that the shooter was a “white, middle-aged gunman, in what appears to be a politically motivated anti-government attack linked to immigration.”