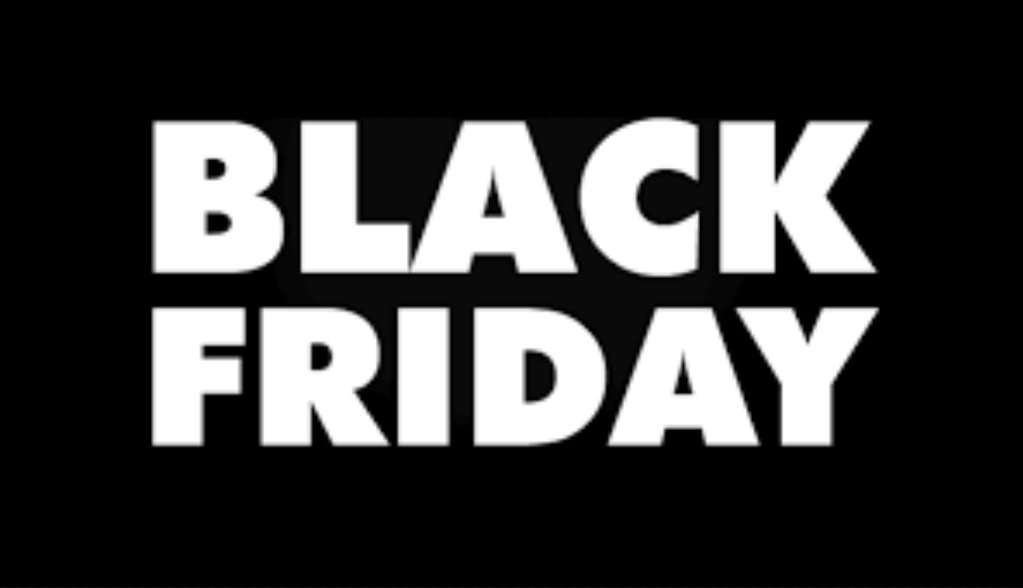 If the clips below are anything to go by, the United Kingdom is now rivaling America for Black Friday insanity, with police being called out to numerous stores across the country to deal with fighting and other disturbances.

However, the U.S. was by no means immune to the chaos. The clip below shows people brawling over hi-fi systems at a store in Michigan City, Indiana.

Another clip shows police tasering a man in Walmart.

The video below splices clips taken from George A. Romero’s 1978 classic Dawn of the Dead with images of Black Friday. It’s hard to tell the difference. At least the zombies in Romero’s film moved a lot slower.

Meanwhile, the image below, taken at an Asda store in the UK, wouldn’t look out of place in any movie about the undead, just replace the flat screen TVs with brains.

No this is not a scene from Dawn of the Dead but it could be. #BlackFriday pic.twitter.com/WRRZB8VqzO

Mark Dice’s annual trolling of Black Friday shoppers who shunned their families on Thanksgiving to line up outside stores was met with the usual blank stares commonly affiliated with lobotomy patients.

What do you think this behavior tells us about modern society? Let us know in the comments below…