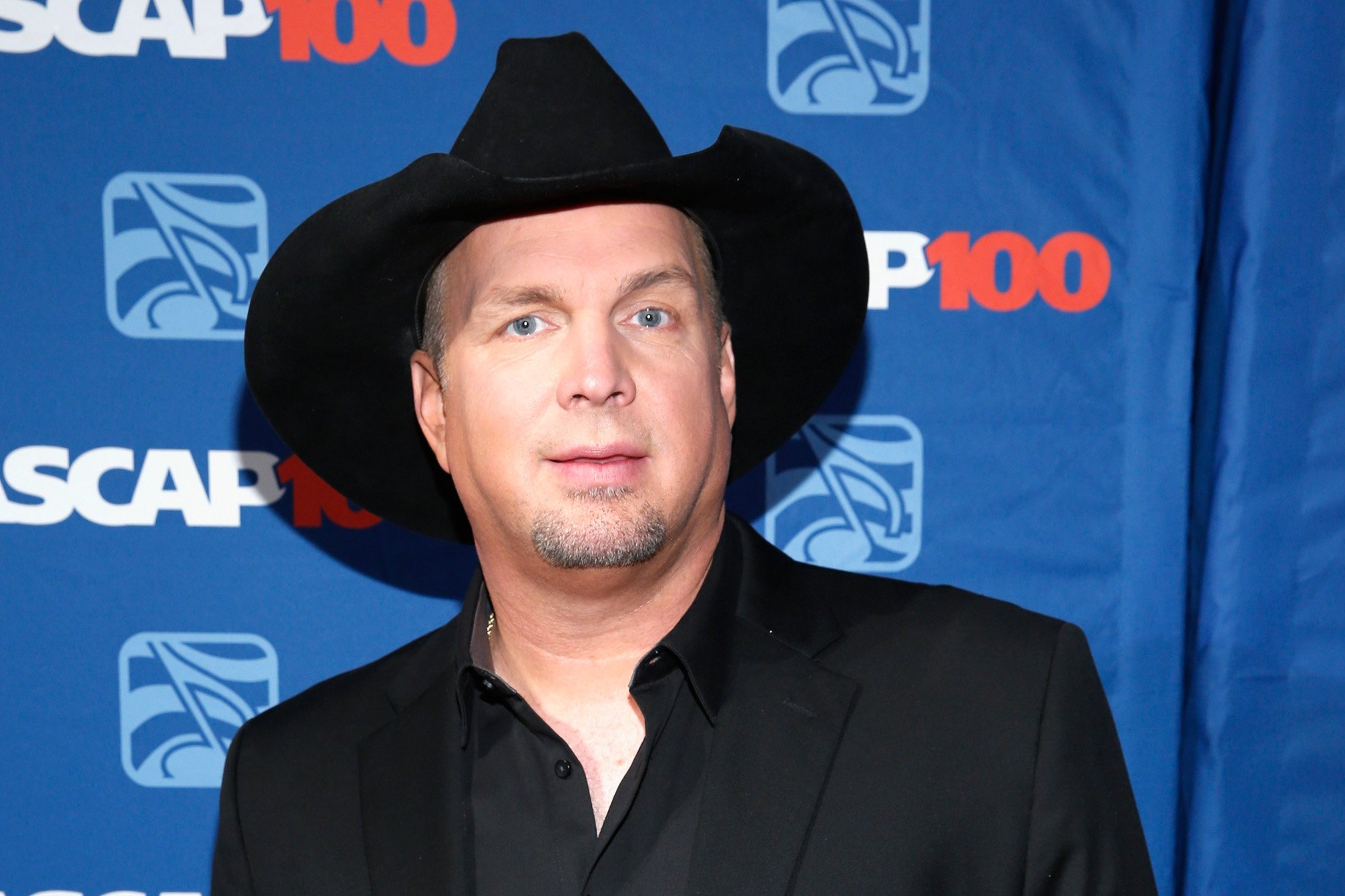 Prior to his performance to honor former President George W. Bush at a performance at the Kennedy Center, Garth Brooks, the Grammy award-winning country singer recently put his full support behind Barack Obama, saying that his job as President must be hell.

“Yeah, I think what President Obama is finding out is all that we want to do, the system kind of doesn’t allow the most powerful guy in the world to kind of do his job and I’m sure nobody’s more frustrated than him to complete those promises that he did and I think he’s trying his heart out. I love him to death and I fully support him and I just wish him well because it’s got to be hell in that office,” Brooks told CNS News.

“The whole political system kind of has me concerned right now to tell you the truth –200 years old and we might think of about, you know, kind of kicking it in the ass a little bit. It just seems like we vote for things because they’re Republican or Democratic,” he said.

“I think we should vote for them because they’re right or wrong and we kind of have seemed to have fallen into that trap so that would be the one warning I would give all us,” he added. “Put down where you’re from and what flag you fly under and let’s get to putting the best person, man or woman in the office and let’s start making some strides.”

If Brooks is looking for the “best person” to be in the office, then why is he putting so much support behind Barack Obama, who is an enemy of America?

Reading between the lines, obviously Brooks believes that “getting somewhere” means more laws and more regulations, not more liberty. If we are to just “work together” to push our nation towards more socialism and communism, is Brooks in favor of that? Or would he be in favor of “dragging his feet”?

Furthermore, allowing a president to go beyond the scope of his enumerated powers should not be encouraged, which Brooks seems to be in favor of since he gives his “full support” to Barack Obama, who has violated the Constitution and has been involved in numerous lies, cronyism and corruption.

Frankly, I could care less what Garth Brooks thinks, but I recognize that he speaks to many people who do listen to him and he will have an influence upon. Let’s keep in mind that this man couldn’t keep his vow before God to his wife and has engaged in unrepentant adultery, so why should he care that his elected officials violate their oath?

As Christians, we should be those who hold people to their word. If that means when they violate their oath, we “drag our feet,” meaning we don’t support them, but desire that justice be administered to them, then so be it. When someone asks others to support lawlessness, we should shame them as lawless people and have nothing to do with them (Prov. 1:10).