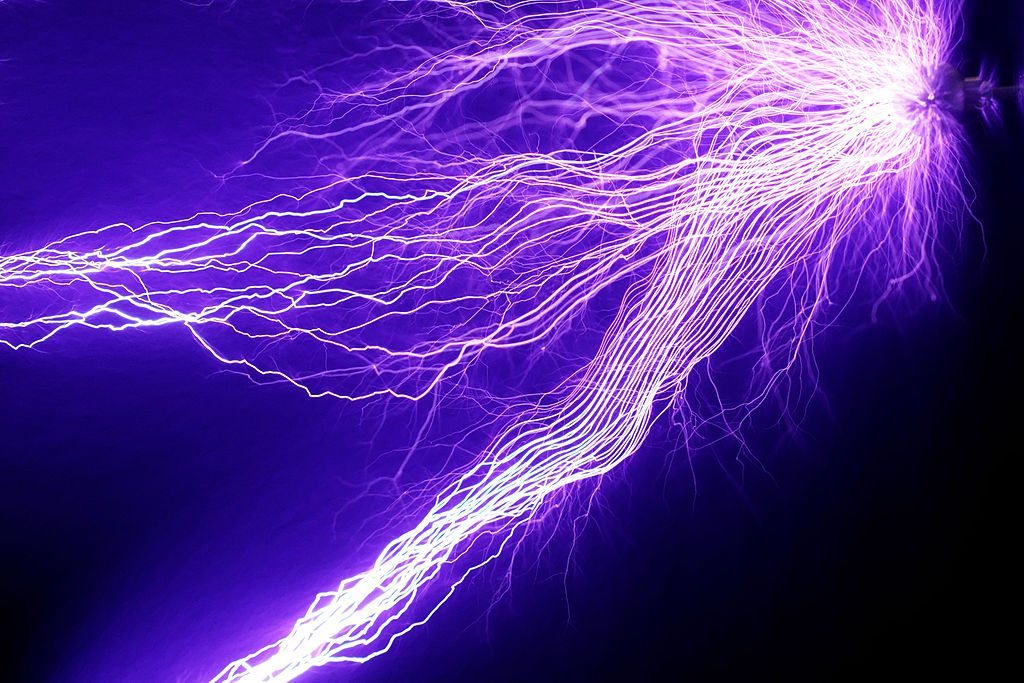 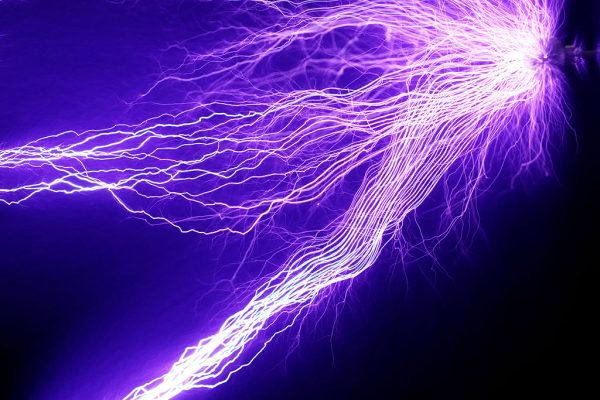 Recently, a strange video has surfaced showing two gentleman walking past London’s Google office. They noticed a field of  ‘static’ energy emanating from the building. The experience was so out of the ordinary, that they decided to film the effects of this electrical field. The results were nothing short of bizarre.

According to the man being filmed, this electric field was strong enough to disrupt their cell phones, and ended up cutting their video short. “Initially it didn’t hurt us, just surprised us. Then it seemed to intensify and my phone started crackling and the video cut. My friend got a strong electric shock from holding my phone up high.”

Despite the hair raising effects of this energy, what they experienced was probably not static electricity; at least not in the traditional sense. Static electricity doesn’t transmit through the air very easily, and isn’t known to disrupt cell phones.

Since the video was released, it’s become a popular topic among Reddit users, many of whom have since visited the site of this energy field.

One Reddit user described a visit to the area around the office and said he felt the same effect. However, when he went to the same area at 2am, the static effect had ceased, he said.

“I definitely don’t feel well,” said another Reddit user. “I was stupid and went in a second time to shoot the video after another passerby got her hair turned into a giant blonde afro in the same spot. She was not laughing.” The veracity of these claims however cannot be established.

“Assuming it’s not a hoax, I cannot even begin to imagine what could cause something like that to happen in the middle of a street,” said Reddit user AndyAndrophile.

“It can’t be stray voltage from power lines underground because you need a static field (DC) to get this effect.”

He added he had “seen such a phenomenon occur naturally … during a thunderstorm when the voltage gradient becomes very high on the ground just before lightning strikes, but that is impossible here because they’re all deep within the lightning shadow of the tall buildings surrounding them. Very intriguing and difficult to explain if real.”

So far there has been no comment from Google or any of the other businesses in the area. For now, the source of this energy remains a complete mystery.