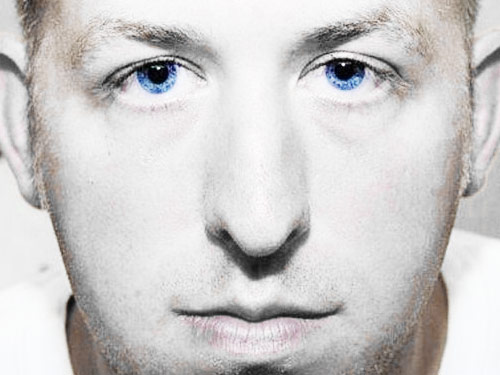 Now that riots and protests over the death of Michael Brown have completely consumed the nation over the past four months, the main catalyst behind it has announced he’s going to quit and go home.

Twenty-eight-year-old Darren Wilson, the police officer who had been on administrative leave since the August 9th shooting of Brown, released a letter immediately resigning late Saturday night.

“I have been told that my continued employment may put the residents and police officers of the City of Ferguson at risk, which is a circumstance that I cannot allow,” Wilson said in a resignation letter released late Saturday.

“It was my hope to continue in police work, but the safety of other police officers and the community are of paramount importance to me. It is my hope that my resignation will allow the community to heal,” the letter read. (source)

There you have it.

Since Wilson is done, can the provocateurs in Ferguson please stop looting, rioting, closing stores and burning down people’s businesses now? It really isn’t helping matters, nor will it lessen the burgeoning police state that any genuine protesters are supposedly protesting in the first place.

Because out of everything going on right now in Ferguson, only one thing is really certain: the programmed actions of not only the rioters and looters throughout this scenario, but of the militarized police force in response, can be seen as nothing less than obvious signs of the overall deterioration of modern American society.