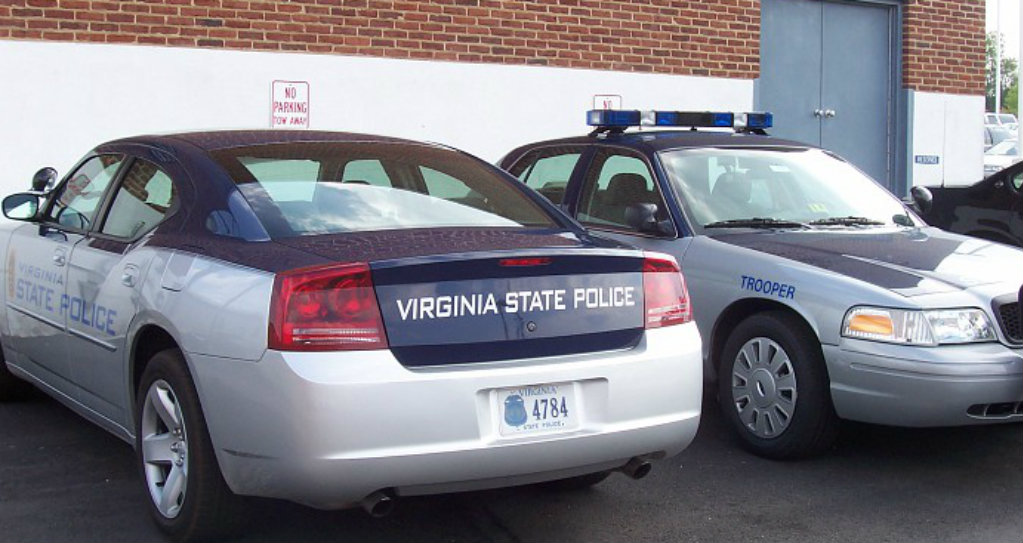 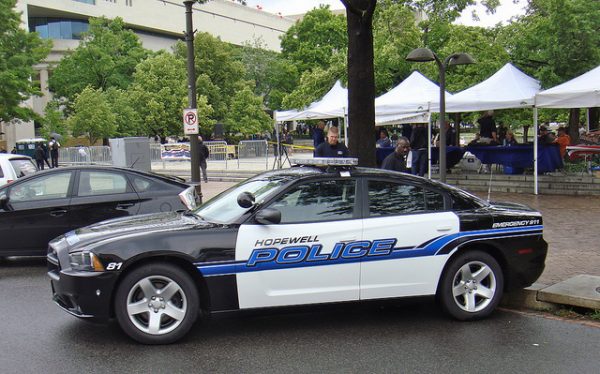 RICHMOND, Va. — Attorneys for The Rutherford Institute have filed a lawsuit on behalf of a Virginia man who was arrested by City of Hopewell police officers as he was engaged in a First Amendment protest against President Obama while lawfully carrying a rifle. In a complaint filed in the U.S. District Court for the Eastern District of Virginia, Rutherford Institute attorneys allege that the police violated Brandon Howard’s First Amendment right to free speech, Second Amendment right to bear arms, and Fourth Amendment right to be free from a groundless arrest when they confronted Howard with guns drawn and ordered him to the ground on the mistaken belief that Howard was violating the law by being in public with a rifle slung over his shoulder. Although Virginia law forbids carrying a concealed weapon and the public display of a rifle in certain cities and counties, Howard’s possession and display of the rifle was wholly legal and did not make him subject to an arrest. Moreover, the City of Hopewell Police Department has admitted in writing that the incident involved a violation of department policy.

“The U.S. government has, unfortunately, adopted a ‘do what I say, not what I do’ mindset when it comes to Americans’ rights overall. Nowhere is this double standard more evident than in the government’s attempts to arm itself to the teeth, all the while viewing as suspect anyone who dares to legally own a gun, let alone use one,” said John W. Whitehead, president of The Rutherford Institute and author of A Government of Wolves: The Emerging American Police State. “Indeed, as this case shows, while it still technically remains legal to own a firearm in America, possessing one can now get you pulled over, searched, arrested, subjected to all manner of surveillance, treated as a suspect without ever having committed a crime, shot at, and killed. This same rule does not apply to law enforcement officials, however, who are armed to the hilt and rarely given more than a slap on the wrist for using their weapons against unarmed individuals.”

On Monday, Aug. 26, 2013, Brandon Howard arrived at an overpass above Interstate 295 in the City of Hopewell, Va., and displayed a 6 foot by 4 foot sign that read “Impeach Obama.” Howard was carrying a DMTS Panther Arms AR-15 rifle slung over his shoulder on a strap, and a .380 caliber Bersa Thunder sidearm pistol in a belted holster on his waist. Howard lawfully owned each firearm and did not point or brandish them at any time while engaged in his First Amendment protest activity on the overpass. Howard displayed his protest sign for 30 minutes, but Howard did not directly engage with anyone. At about 5:30 p.m., a police officer pulled up to the area, remained in his car, and observed Howard. Thereafter, three to five additional police cruisers arrived at the scene with emergency lights engaged. Approximately eight officers exited these vehicles with their guns drawn and ordered Howard to drop his sign and get on the ground with his hands spread above his head. Howard complied with the officers’ orders. Despite the fact that Howard at no time made any threatening action toward the officers or anyone else, one police officer allegedly asked Howard, “What do you think you are doing threatening people on my interstate?” Howard explained that he had not threatened anyone but was simply exercising his First and Second amendment rights. Howard was then handcuffed and transported to the police station, where he was left, handcuffed, in an interrogation room for 90 minutes, after which time he had his firearms returned and was released. A month later, the Deputy Chief of Police acknowledged in writing that an internal investigation had concluded that one of the officers violated department policy and would be disciplined and sent to remedial training. Attorney Raul Novo of Richmond, Va., is assisting The Rutherford Institute with the lawsuit.