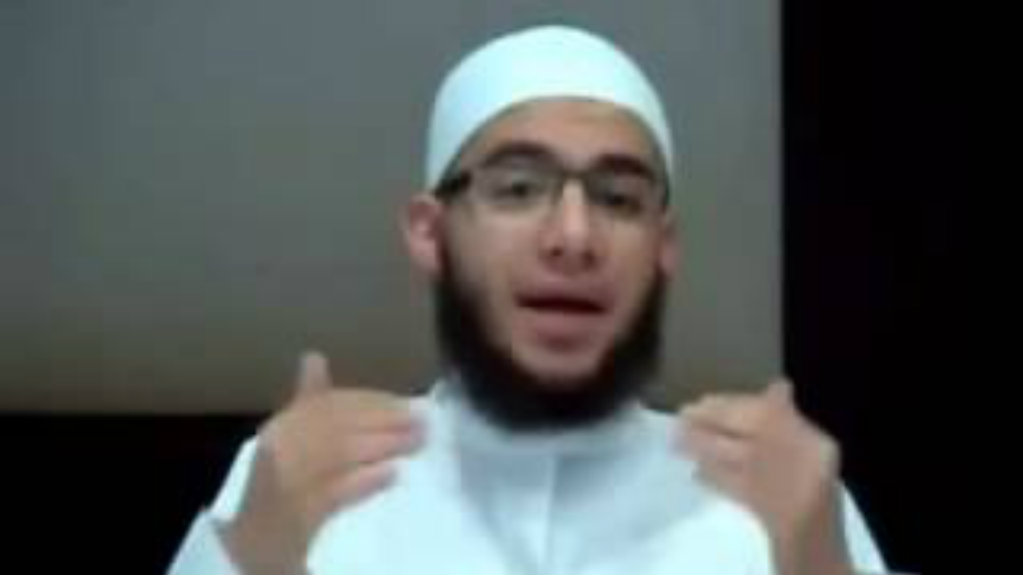 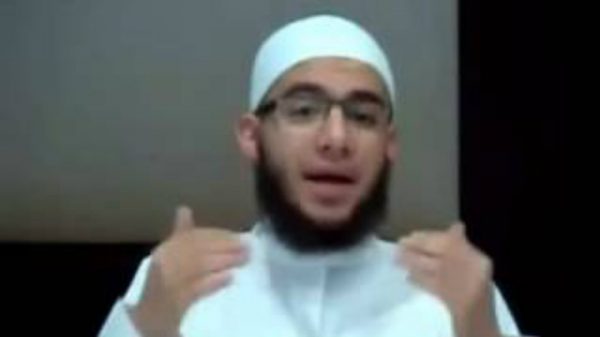 Think you can coexist with the Muslim community? Then you probably haven’t heard what this western Islamic religious leader has to say about the horror that is… saying “Merry Christmas.”

Yes, according to this Muslim, saying Merry Christmas is worse than murder (which, by the way, means Muslims killing other Muslims because killing an infidel like you or me ain’t no big deal).

In fact, he says that saying Merry Christmas “is worse than fornication and drinking alcohol and killing someone, because you are approving of the biggest crime ever committed by the children of Adam’s sin.”

Again, Islam gets the idea of the Trinity and of Christ’s birth wrong. Christians are not saying that God was “CREATED” at his birth; we believe that He was simply “incarnated” (which means “made flesh”) at his birth. God exists outside of time – He ‘was’ before anything and will continue for eternity. His birth was not His creation, but simply his becoming manifest in human form. This is very different from what this “scholar” believes we are saying. Not that any of this matters…

What matters is that Muslims believe that saying Merry Christmas is WORSE than murder. Think about that for a little while and then you tell me if we’ll ever be able to coexist peacefully.