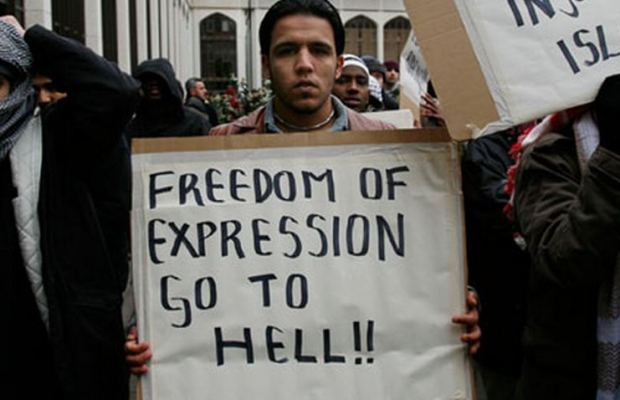 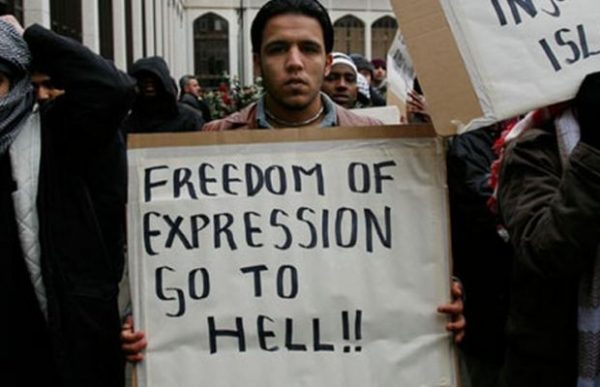 Before I get into this story I want to note that MEMRI is back up and running on YouTube. They were, however, removed for about 48 hours and some thought that it was the end of the line for MEMRI, at least on YouTube.

I still want to report this story, despite the resolution, because I think it is important. Americans need to understand that there is a calculated effort to wipe the truth from the internet. YouTube has made it a practice of attempting to remove those who consistently seek out and report the truth, like our good friend Mark Dice.

Like many social media networks, they support the establishment agenda and people need to understand that.

For those who are unfamiliar with MEMRI, their work is absolutely vital to the truth movement. They specialize in translating Arabic language videos so that the Western World can see a different side of Islam. We have featured countless MEMRI videos on this website. As an example of their work, we recently featured a video from MEMRI which detailed the recruitment efforts of would-be jihadists in Minnesota. Interestingly enough, that video has since been removed by YouTube.

The truth is constantly under attack.

Without organizations like MEMRI, Americans would struggle to understand what is happening outside of our own borders. We would be at the mercy of mainstream media sources who routinely dodge the tough stories that might be an insult to the Radical Islamic Enemy in the White House.

To say the work of this organization is valuable is a definite understatement.

This organization is an opponent that the left would love to eliminate.

The Jewish Press reported on Tuesday:

For almost two days now, the YouTube channel of MEMRI, the Middle East Media Research Institute TV Monitor Project, has been listed by YouTube as “terminated”.

MEMRI translates and exposes hate content from both mainstream Arab and Islamic terrorist’s media outlets, which would otherwise go unnoticed by the non-Arabic speaking public.

This was first reported by blogger Aussie Dave at Israellycool:

YouTube has terminated the invaluable MEMRITV channel for what it calls “repeated or severe violations of our Community Guidelines and/or claims of copyright infringement.” And from the looks of things, at the time of this post, MEMRI may noteven be aware of it.

MEMRI did become aware of their termination and tweeted this out later on Tuesday:

We are working on getting our YouTube channel reinstated You can watch MEMRI clips on http://t.co/0xUPx1eYlq or download the MEMRI app.

Then, a little less than 24 hours ago they verified that their account had been reinstated:

Dear MEMRI readers:
We wanted to inform you that MEMRI You Tube channel has been reinstated. http://t.co/pSS2hdSerB

Though it is unclear who was responsible for any complaints that may have resulted in MEMRI’s termination, there are obviously some who do not value their service as much as others:

@MEMRIReports @IraqiaLana Don't worry we will keep reporting it! Next will talk to local internet service providers to ban your site 😉

There is no regard for free speech in Islam. Be thankful that you live in a country where the first amendment, though under attack, is still very much in force.