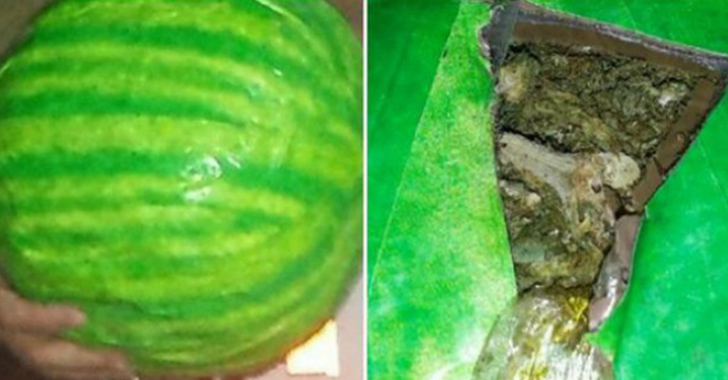 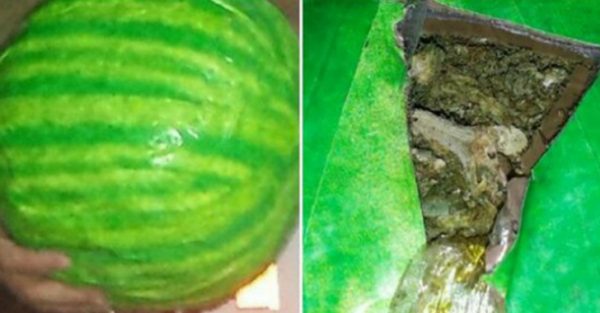 According to the DEA, marijuana trafficking in North America has done a complete turn-around, with Mexican cartels now importing high quality American weed into Mexico.

In the past several years, as marijuana laws have loosened up in some states, the low quality wild cannabis that is grown in Mexico has lost demand in America now that there is a better more meticulously grown product available.

For the past few years local marijuana has actually become the dominant product on the market. The Mexican cartels must have noticed this business trend, so they quickly decided to start bringing the more popular product home to Mexico.

The DEA seems to be putting this issue forward as an argument against drug legalization, but if drugs were legal on both sides of the border, it would not matter where they were being transported.

A report on NPR suggested that the cartels were actually stealing the marijuana to then sell back home, but there has been no proof to substantiate these claims.

Oddly enough, the Mexican government isn’t concerned with this issue, as a vast majority of the countries in the world including Mexico, would actually prefer for drugs to be legal. Unfortunately, the strict drug policy in the United States has been implemented worldwide through the United Nations, with a few small exceptions.

Courtesy of The Anti-Media.