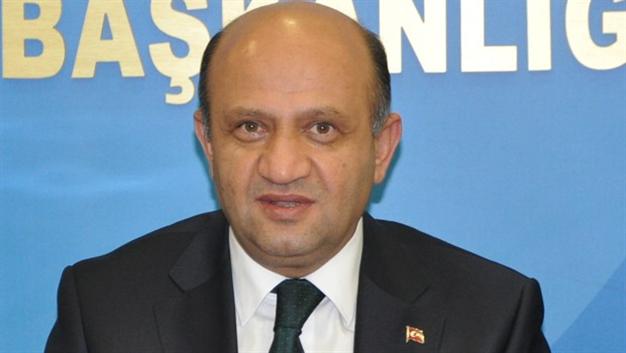 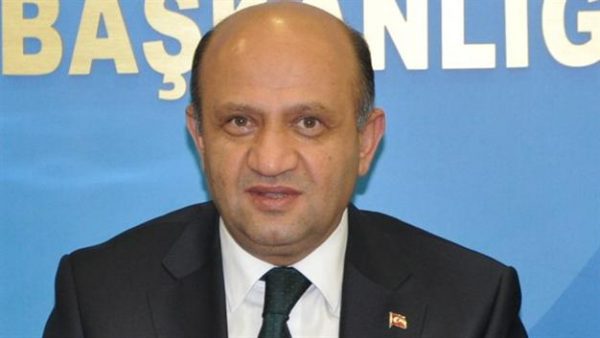 Turkey’s Science, Industry and Technology Minister, Fikri Işık was speaking at a reception for local business leaders last week when he made a somewhat incredible claim.

“Some 700-800 years before Galileo, 71 Muslim scientists led by al-Khwarizmi convened by the order of the Caliph Al-Ma’mun and revealed that the Earth is a sphere,” Minister Işık told the collected group. Implying that Islamic scholars were the first to discover the earth’s spherical shape is a rather HUGE stretch, considering the West had known this for over 1,000 years by the time Muslim scholars got together and agreed on this.

Işık points to the trials of Galileo at the hands of the Catholic Church as his proof that Muslims beat the West to this scientific truth… but sadly he’s got his facts confused. See, Galileo wasn’t on trial with the church for saying that the earth was round, he was on trial for supporting heliocentrism which is the idea that the Earth revolves around the sun. The accepted teaching at the time was called geocentrism which taught that the earth was the center of the universe and everything revolved around it.

Galileo’s trial literally had nothing to do with the shape of our planet.

This theory that Islam discovered that the earth was round is not the only lie that Turkish politicians have been pushing recently. Just a couple of weeks ago Turkey’s President Recep Tayyip Erdoğan gave a speech where he insisted that the New World had been “discovered by Muslim sailors” 300 years before Columbus arrived on our shores.

While the work of Islamic scholars in the medieval period was indeed important and groundbreaking – these are two claims that can either be proved false or without evidence fairly easily. Maybe instead of trying to trump up Islam’s accomplishments from over 1000 years ago – these Muslim leaders should be trying to stop their zealots from murdering everybody? That would be something I could get behind…