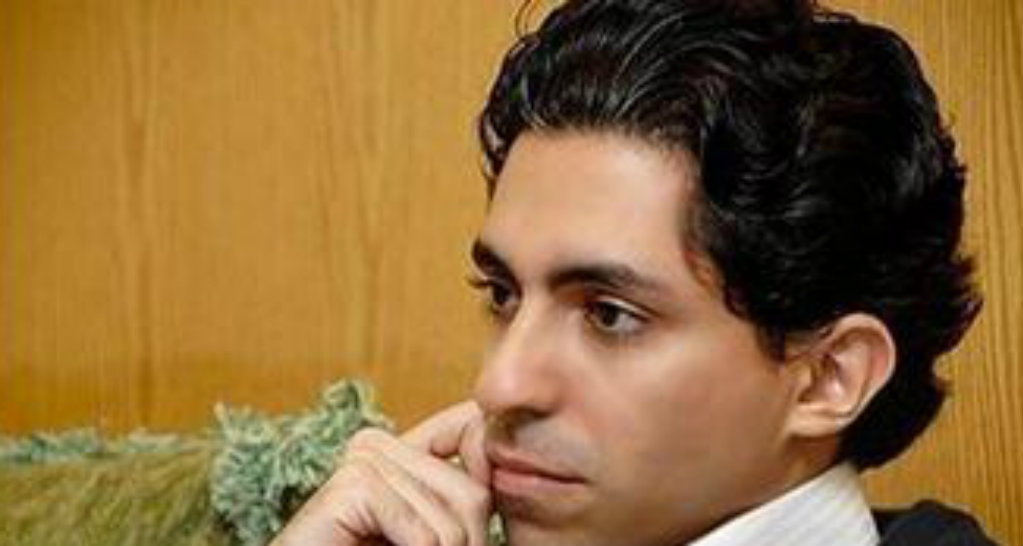 DW is a popular internet news site which is published out of Germany. Upon reading an article about a blogger who was sentenced to 10 years and 1000 lashes, I found this interesting tidbit buried in the article:

So, after seeking an appeal to his sentence of 600 lashings and seven years in prison, he was sentenced in May 2014 to a total of 1,000 lashings, along with 10 years imprisonment and a fine of 1 million riyals, equivalent to nearly 200,000 euros, for “violating Islamic values and propagating liberal thought.”

Evidently, in Saudi Arabia, questioning Islam is considered liberal thought. And don’t dare appeal a ruling because the sentence might get worse.

For what it’s worth, 200,000 euros are currently worth a little over $240,000. That’s no small fine, espeically when you consider that it is only part of the sentence.

That seems to be quite an excessive punishment for speaking against Islam, but one must consider that this is Saudi Arabia. The Saudis don’t exactly have the greatest track record for human rights.

Raif Badawi is a Saudi blogger and activist who did nothing more than set up a site for those who wanted to be able to speek freely. Some of those users probably used it as an opportunity to question their government. Is that a crime? In Saudi Arabia, as in any Islamic country, there is no such thing as free speech.

Ali H. Alyami, head of the Washington-based Center for Democracy and Human Rights in Saudi Arabia, notes, “Saudi people are very resentful of their government and its policies, its exploitation of their wealth and it’s denying them the right to express themselves peacefully.”

Sound familiar? It’s happening here too. The difference is that Saudi Arabia is much farther down the road of tyranny than we are.

And people wonder why so many Americans are against the increasing infiltration of Islam into our society? It is not just about so-called terrorists, it is many things, like the fact that there are no freedoms under Islam.

Alayami is also quoted as saying:

“The Koran is the constitution and Sharia is the law,” he said, adding that anyone who criticizes religion, the royal family or the country’s clerics is, according to the Wahhabi clerics and the Saudi regime, in breech of Islam. “Of course, this is ridiculous because this man did not say anything against Islam.”

This is not only happening in Saudi Arabia. If Muslims in America have their way then it shall be the same here. Open debate is not tolerated when it comes to Islam. Words are few and punishments are harsh.

We should feel very fortunate that America has not yet made this transition, though there are many who are pushing for criticism of Islam, or in this case perceived criticism, to be considered a crime in America.

The New America, if Barack Obama and company have their way, might be about gathering outside the local mosque every Friday Night to watch some poor free-thinker get his weekly lashes:

Week for week, Saudis in Jeddah can get a good idea of what happens to those who deviate from the path of righteousness. After fulfilling their duties of faith every Friday at al-Jafali mosque, people bear witness to a punishment carried out on Raif Badawi.

Tied up, the Internet activist and blogger kneels on the ground and receives 50 lashes. A court sentenced him to endure this every week for until he has received 1,000 lashes.

Is this what you want America?

Is Islam really compatible with our culture?

Please understand that this is not about a rogue group of terrorists taking vigilante justice. This is the justice system of one of our closest Arab allies.

And if Obama and his leftist goons have their way, justice might someday have a uniquely sharia-inspired flavor in America as well.