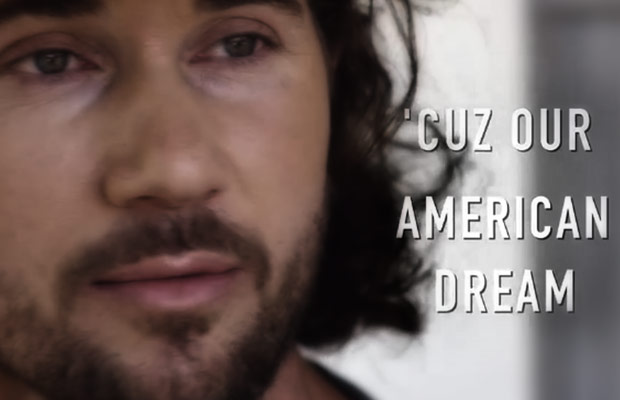 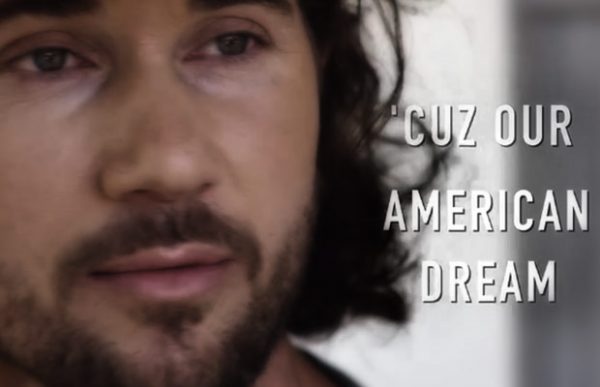 See that title? I wish I was kidding.

Even the people who claim to be “Ready for Hillary” aren’t ready for this.

One of Hillary Clinton’s super PACs has actually released a country song about her in the lead up to an overly obvious announcement coming after the new year that she’s going to run for president in 2016. By the way, with all the super PACs and stumping going on, it just couldn’t get more obvious that Hillary is going to run if she tried, which she did. It’s so obvious that Hillary is going to run for president at this point, it circled around to being inconspicuous then back around to obvious again. It’s double obvious if that was a thing. It’s like watching a poorly written who-dun-it where the bad the guy wears a shirt that says, “I’m the bad guy” throughout the entire movie starting from the first moment the movie starts but then you watch the whole two hours anyway waiting for it to be someone else only to find out that nope, it’s the guy in the “bad guy” shirt. Duh.

Absolutely nothing whatsoever has been left to the imagination here. Anyone who is still unsure if Hillary Clinton is going to run for president might want to go get themselves a medical exam just to make sure they weren’t given an accidental lobotomy in their sleep.

I don’t know if it’s the fact that I’m already sick or the cheesy lyrics and bad auto-tuning or the idea someone could even record a song about Hillary Clinton with a straight face (read: the sheer reality that this song exists at all) or just knowing that Hillary is actually going to run and stands a chance of actually being president but I’m warning you: Do not watch this video or even listen to this song with your eyes closed if you get queasy easily.

There’s a very good reason that ratings and comments have been disabled for this video.

I know they called it “Stand with Hillary”… (What exactly are we “standing” for anyway? Soulless Washington insider sellouts? Corporatism? The unofficial American dynasties? More empire-building wars based on lies? More New World Order puppets?)

They should’ve just been fair to people and titled it, “Hillary 2016: I think I just threw up in my mouth a little.”

Melissa Melton is a co-founder of TruthstreamMedia.com. She is an experienced researcher, graphic artist and investigative journalist with a passion for liberty and a dedication to truth. Her aim is to expose the New World Order for what it is — a prison for the human soul from which we must break free.