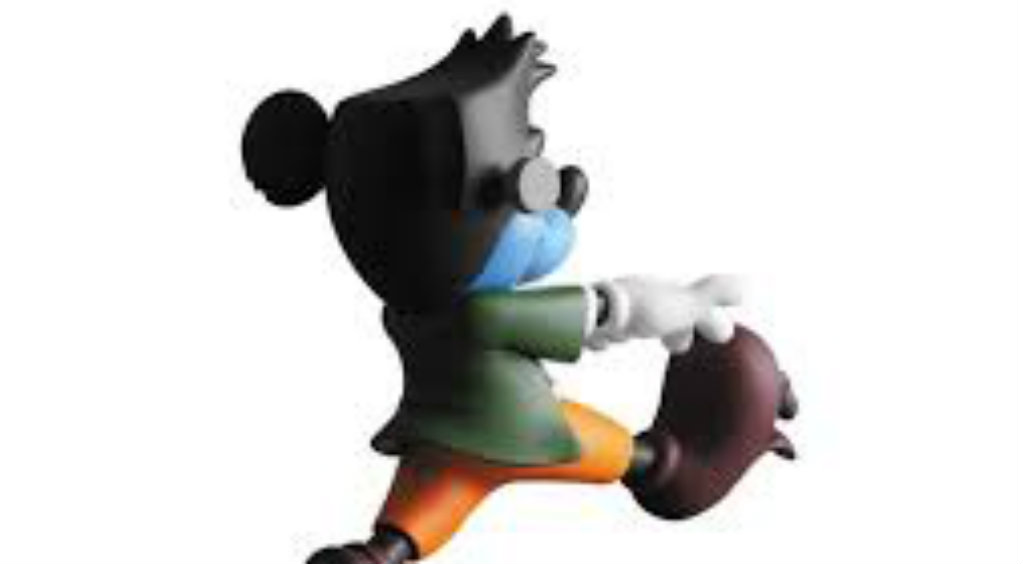 “But God gives it a body as he has chosen, and to each kind of seed its own body. For not all flesh is the same, but there is one kind for humans, another for animals, another for birds, and another for fish.” -1 Corinthians 15:38-39

Eight years ago, doctors in a hospital in Portugal grafted nasal tissue samples from embryonic stem cells onto the spines of 20 quadriplegics to repair their damaged spinal cord. While the experiment seemed to have worked for a few of the patients, who regained a little bit of sensation, it didn’t go well for one woman. Not only did her paralysis continue, she began feeling pain at the site of the implant. When doctors took a closer look, they discovered she was growing the beginnings of a nose on her spine, New Scientist reports.

What happened to the woman is not the first case of adverse side effects from embryonic stem cell transplants. There have been cases of people developing tumors after participating in clinical trials, including a 50-year-old man who, after receiving an experimental treatment for Parkinson’s disease, developed a brain tumor containing hairs and cartilage.

Those grotesque results have not stopped the Dr. Frankenstein scientists.

Scientists at the University of Rochester Medical in Rochester, New York, have “created” a supermouse four times smarter than normal mice by injecting brain cells from human fetal tissue into baby mice.

Sarah Knapton reports for The Telegraph, Dec. 4, 2014, that researchers at the University of Rochester Medical injected cells from a human fetus into baby mice to create animals which have brains that are half human.

Lead researcher Professor Steve Goldman told New Scientist magazine it was like “ramping up the power” of the mouse brain, because human cells are so much more advanced. The mice with the human brain cells had memories that were four times better than their siblings who did not have the injections. “We can say they were significantly smarter than control mice. These were whopping effects.”

The goal of the researchers was not to create a new species of “supermouse” but rather to make the brains of mice more humanlike so that scientists can advance their understanding of brain disease. So the team created the hybrid mice by injecting “glial” cells from donated human fetuses – left over from IVF – into baby mice.

Glial cells provide support and protection for neurons and develop intoastrocytes — star-shaped cells with long tendrils that are vital for thought processes because they help co-ordinate the transmission of electrical impulses between neurons.

Human astrocytes are 20 times the size of those in mice and have 100 times the number of tendrils.

Scientists found that within a year of the injections the human cells had taken over with the mouse cells “fleeing to the margins.” Goldman said, “It’s like ramping up the power of your computer.”

Other scientists said it was astonishing that such a huge effect could be seen with just a simple injection of human cells. Prof Wolfgang Enard, of Ludwig Maximilian University of Munich said, “That the cells work at all in a different species is amazing and poses the question of which properties are being driven by the cell itself and which is by the new environment. If you make animals more human-like where do you stop?”

Goldman insisted that the cells did not make the mice “more human,” but he admitted that the team had stopped short at injecting the cells into monkeys: “We briefly considered it but decided not to because of all the potential ethical issues.”

“Every plant that my heavenly Father has not planted will be rooted up.” -Matthew 15:13

Here’s a sample of Telegraph readers’ comments to Goldman and team’s playing-God genetic-engineering:

Joesazi: “This is called sin. Those who attempt play God will be punished by God. Have we lost our minds?”

Joe: “This is the creepiest thing I have ever heard of. I can see nothing but peril and danger. Dr. Moreau and Dr. Mengele don’t have anything on University of Rochester Medical center. These foetuses are human beings and as such should not be destroyed and to link someone’s brain to a mouse.. Yikes, may God help us all.”

El_Tigre: “What happened to the fetus the tissue was harvested from? Throw away humans. Just what the Nazi’s did and I thought we won that war. I notice the American press is silent, and they wonder why nobody reads them anymore. God help us, for scientists certainly no longer are.”

John Jeffries: “Did anyone watch ‘Rise of the Planet of the Apes’?”