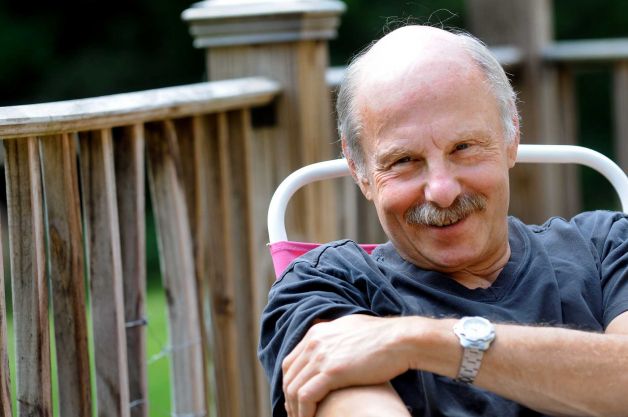 Author and journalist James Howard Kunstler warns that America is careening towards “a new and different kind of civil war” as a result of “guilt-tripped white political culture,” oppositional black culture and militarized police.

Kunstler, who writes for The Atlantic Monthly and Rolling Stone, warns in his latest piece that the aftermath of Ferguson represents “a tragic time for America” and that “the country is going to get into a lot more trouble” unless people begin to understand the true causes of racial tension and police brutality.

Highlighting the “foolish white-sponsored ‘diversity’ campaign which had imposed the ridiculous idea that a common culture in one nation is unnecessary,” Kunstler says the gulf between black and white cultures is only growing wider.

“The result is a permanently oppositional black culture with an elaborate ideology of endless grievance and a guilt-tripped white political culture held hostage by it and pandering endlessly to it — and sandwiched in between those two dispositions is a whole lot of really bad behavior. The least you can say about the four incidents involving Trayvon Martin, Michael Brown, Eric Garner, and Tamir Rice is that they involved some degree of ambiguity about what was actually going on, and in probably all those cases, at least, death was not caused by sheer malice. The same is not true about the case of Zemir Begic, or of the many people victimized during last year’s “knockout” game fad, or indeed the astounding number of people being gunned down regularly on the streets of Chicago.

I don’t think we’re capable of making these distinctions anymore, and surely not of doing anything constructive about them. Instead, we just appear to be careening toward a new and different kind of civil war.”

In identifying the three key elements that are driving violent confrontations between police and (predominantly) black people, Kunstler is actually getting to the root of the problem, unlike the simplistic narrative being pushed by the media and social justice warriors, who assert that racism is the only factor.

As we have exhaustively documented, the federal government has been preparing for widespread civil unrest in America for years, which is why it was so surprise to see the Obama administration fanning the flames of racial strife immediately before the Ferguson riots, in addition to mainstream media outlets like Time Magazine and MSNBC characterizing violent arson and looting as legitimate forms of protest.

Biden To Reporter: Are There Republicans Who Think We’re Sucking The Blood Out Of Kids? (Video)
Conservative Firing Line

Biden To Reporter: Are There Republicans Who Think We’re Sucking The Blood Out Of Kids? (Video)
July 23rd, 2021 Conservative Firing Line