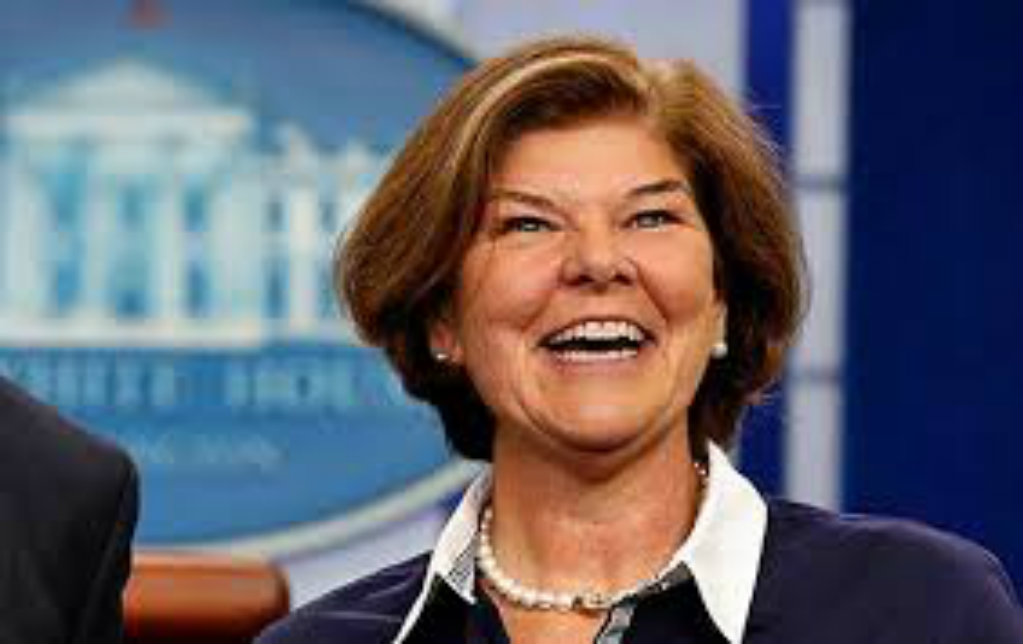 Former ABC White House Reporter Ann Compton told C-SPAN that see was witness to Barack Obama engaging in at least one profanity-laced rant over how the news media covered his various scandals.

“I have seen in the last year Barack Obama really angry twice,” Compton told C-SPAN. “Both were off-the-record times. One, profanity-laced where he thought the press was making too much of scandals that he did not think were scandals.”

“Another where he took us to task for not understanding the limits he has with foreign policy and the way he’s dealing with things in the Middle East and Iraq and Afghanistan,” she added.

“And I don’t find him apologetic,” she continued. “But I find him willing to stand up to the press and look them in the eye, even though it was off the record, and just give us hell.”

When asked if Obama had a point, Compton said, “From his point of view, he may, but we cover what we are allowed to cover. And when policy decisions and presidents are inaccessible and don’t take questions from the press on a regular basis, I think they reap what they sow.”

During her hour long interview on C-SPAN with Brian Lamb, Compton exposed the “most transparent administration in history,” calling it opaque.

“Before I walked out the door on September 10, I was a strong voice for complaining that this particular administration has been more opaque than any I have covered about what the President does in the Oval Office every day,” Compton said. “He is far less accessible on photo-ops with meetings. Even some meetings on the record, meeting in the Roosevelt room with financial leaders from, from Wall Street or on issues with environmental groups, or with issues with environmental groups, with public opinion leaders. I think most presidents have been far more forthcoming than the second Obama term, in terms of what the president is doing every day and we almost never get photo-ops.

She went on to add, “I think I went through a time of three or four months where I was never in the Oval Office once on my pool day. Part of this may be that the president feels a little bit on the ropes. His job approval rating is down to 40 percent consistently for the last couple of years since his reelection. He also has his own tools. He is the first president with his own journalistic tools. They’ve all had photographers. He has his own videographers. He has a newscast on Friday mornings on WhiteHouse.gov. It is anchored by his former deputy, now press secretary, Josh Earnest. I think it is fine if the President of the United States wants to present his own version of what he did all week. Most of it is behind the scenes shots of him with Supreme Court justices and leaders coming in from Wall Street. It is fine that he puts it on the Internet and that everybody can see it. Those same elements should not be blocked from the White House press corps.”

Compton retired after a 40 year career.

Interestingly enough, on her final day in August, Obama called on her for a question, which she posed about the shooting of Michael Brown in Ferguson.

No matter what the issue is, Barack Obama is supposed to be a public servant. As such, he is open to questioning and interrogation by the press, something that is protected under the First Amendment.

Though his administration has tried to control the press, including squashing tweets and approving stories before they were published, several voices, including Compton’s are now coming out.

While I applaud them for coming forward, I have to ask why they weren’t so forward years, or even months, ago, instead of covering for the Marxist-in-chief. It’s been the alternative media, for the most part, who have been documenting Obama’s lies, corruption and criminal activity. One has to wonder why the press won’t really hold this administration’s feet to the fire. Perhaps now they realize exactly what this administration has been peddling and they are tired of buying it.