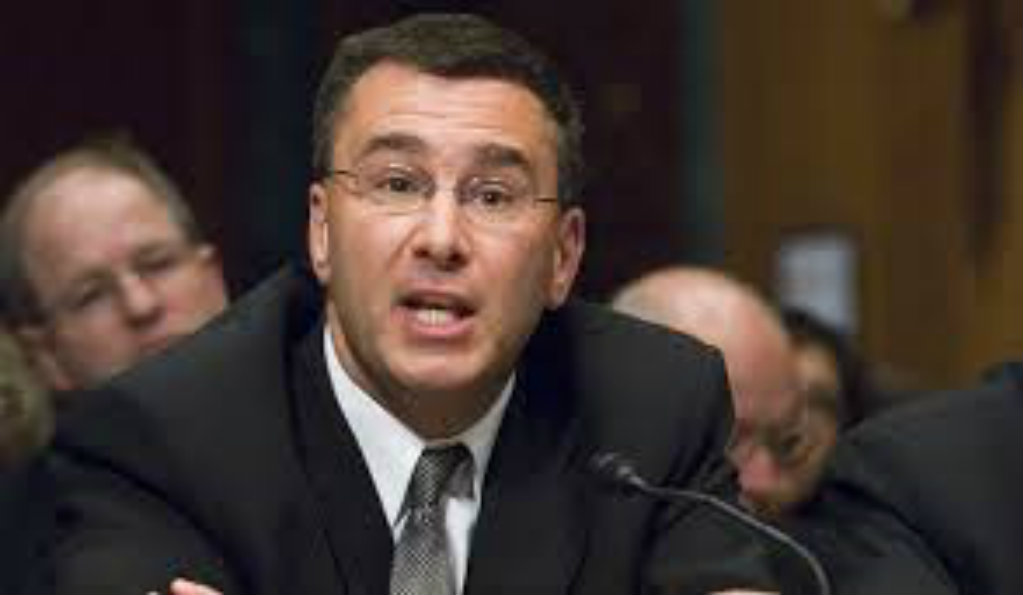 If you weren’t upset enough with little Johnny Gruber’s sniveling little comments about how stupid he was in making comments about the stupidity of the American people with regards to passing Obamacare, then this might just raise your temperature a little more. It’s now been uncovered that Gruber is on record claiming that abortion is a “social good” due to the claim that it reduced the number of “marginal children.” And what are “marginal children”? That’s easy. It’s the same children that Margaret Sanger and the rest of the pro-death crowd desired to eliminate: Poor, urban blacks.

Gruber co-authored a paper during the Clinton years which argued that legal abortion had saved the U.S. taxpayer upwards of $14 billion in welfare benefits and that it also lowered crime.

Gruber’s work heavily influenced other researchers, including a paper called The Impact of Legalized Abortion by Steven Levitt of the University of Chicago, whose later book Freakonomics and whose ongoing work makes the strongest case that abortion legalizations in the 1970s caused a dramatic drop in crime twenty years later.

Pro-lifers have always wondered why the black community has not responded more aggressively to the fact that so many abortion clinics are located in poor neighborhoods and why the black abortion rate is so much higher than whites.

A documentary called Maafa 21 argues that abortion is a part of what they called a “black genocide.”

Gruber’s view of abortion among the poor is very much an evolutionary worldview, “If women use abortion to avoid bearing children into adverse circumstances, positive selection would result:…the living circumstances of the marginal child are not as good as the average child, so that increased abortion access will raise average living standards of the children who are born.”

One wonders after his admission the other day that his comments were an appearance to make himself look smart could now be used against him to demonstrate not only his idiocy, but also the depraved and wicked thinking behind his claims.

Sadly, many in the black community have not woken up to the fact that the very ones they support politically are the very ones who wish them dead.

A group called NYC 41 Percent, which monitors abortions in New York City shows that blacks are murdering their babies in the Big Apple almost as much as they are allowing babies to live. In fact, New York City’s abortion rate is twice the national average and the heavily black populated area of the Bronx has consistently shown abortion to births ratios that are pushing 50%.

The Independent Sentinel reports, “On average, 1,876 black babies are aborted every day in the United States. In NYC, a liberal bastion, more black babies were killed in 2012 than were born, considerably more. Hispanic children are being aborted at the rate of 31% of births. Black and Hispanic abortions together comprise 73% of the abortions in NYC, the abortion capital of the United States.”

The Sentinel goes on to provide these little tidbits:

It stands to reason that an Obamacare architect would also be a social engineer. Another Obamacare architect is Rahm Emanuel’s physician brother Zeke who incorporated the Complete Lives System into the healthcare system. It measures the worth of human beings according to their age and how productive they are. Betsy McCaughey explained the system in a WSJ article.

Cass Sunstein, Obama’s science advisor, wrote the paper “Lives, Life-Years, and Willingness to Pay” in the long-forgotten days of July 2003, when he was a mere 48-years-old.

In the paper, Sunstein criticized the government for protecting human life as though all lives were equal. Specifically, Sunstein said the government’s method for determining who received medical treatment should be changed; he suggested replacing the “value of a statistical life” (VSL) – which viewed all lives as equal – young people to receive medical care, if necessary while allowing older people to die, because they will live longer after the procedure is completed.

No list is complete without Kathleen Sebelieus, our modern day Queen of Death, who believes in abortion up until the moment of birth and without limitation. Back in March of 2012, she said that the reduction in births will compensate for the cost of the contraception mandate.

Obamacare allows for abortion and child sterilization without parental consent.

Next thing you know, we’ll be seeing video of Gruber admitting there are death panels in Obamacare. Wait, isn’t this entire concept of eugenics, combined with abortion, a form of death panel?

It’s clear that the Obama administration does nothing but lie through its teeth everytime it puts out a statement and those lies culminated in Obama’s signature, unconstitutional legislation that bears his name. Now, the administration and those that supported this monstrosity, along with all the ugly, rotten particulars of Obamacare are coming to the light and conservatives are being vindicated about what they said was in the bill. The problem now is getting “conservatives” in Washington to do their duty and repeal the lie of the year.