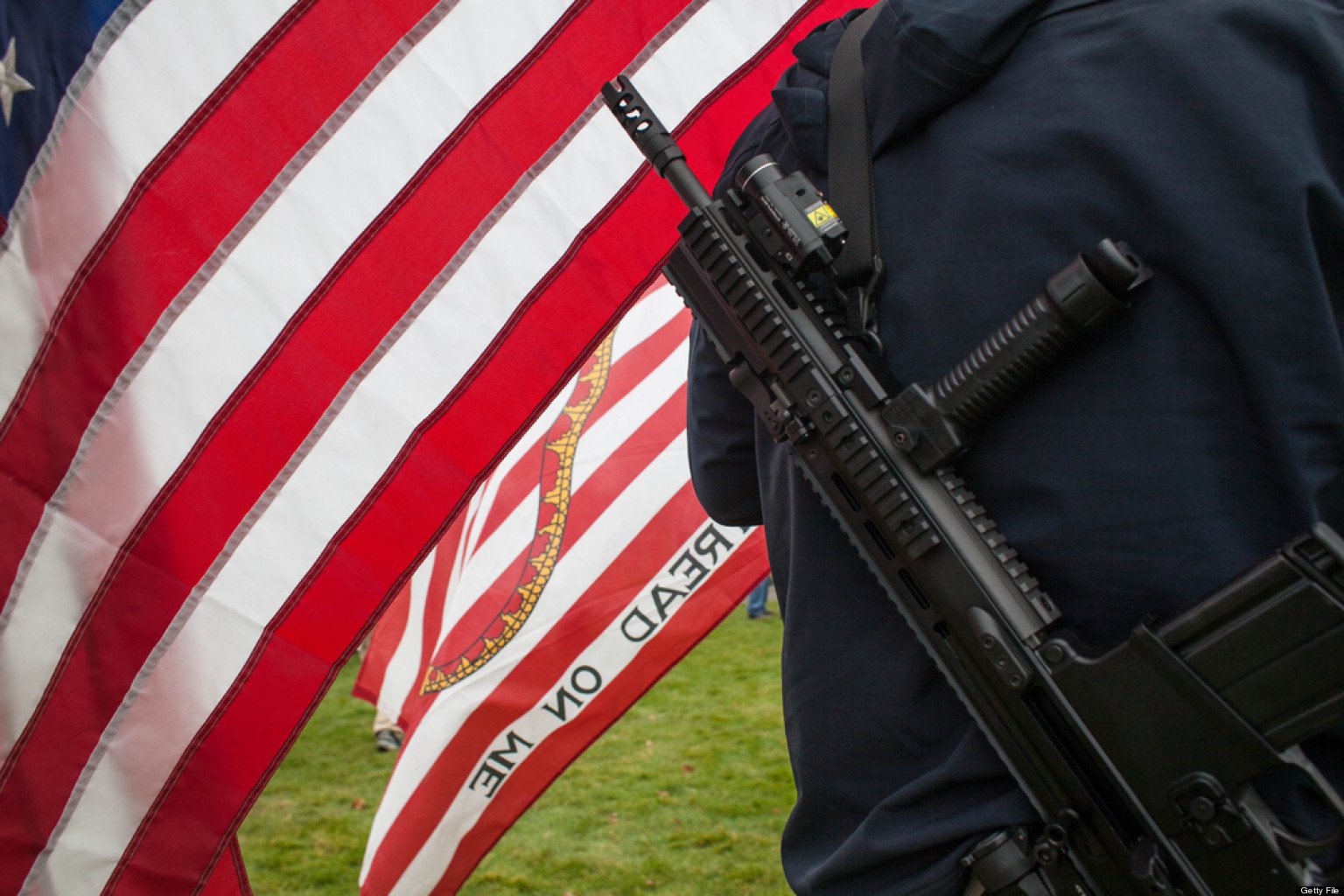 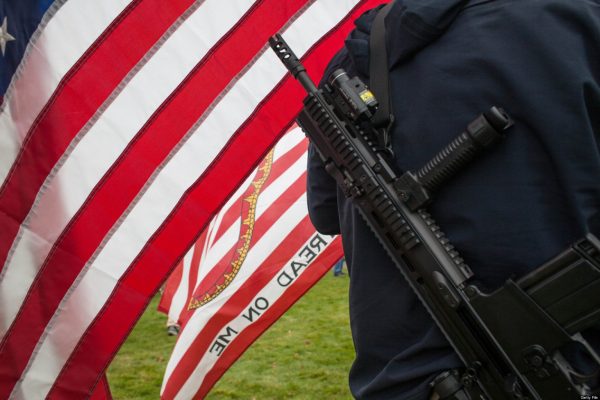 A new Pew Research Poll released on Wednesday shows there is stronger support for the rights of gun owners than more government tyranny to restrict gun ownership. This is the first time in over two decades that polls have shown this dramatic change, despite the fact that Americans have a protected right to keep and bear arms.

With the Sandy Hook shooting coming up on its second anniversary this Sunday, the support has gained steadily for gun owner’s rights since shortly after the incident.

The national survey, which was conducted by PRC from December 3-7 among 1,507 adults found that a majority (57%) of them saw guns as tools that do more to protect people than put people at risk.

Virtually every demographic surveyed increased in the belief that guns help to protect people from criminals, except liberal Democrats. Their numbers went from 65% in 2012 that believe guns put people at risk to 76% in 2014.

Those people are the dangerous people when it comes to guns and the rights of the individual.

Then there are those numbers that continue to tell the story of liberal indoctrination.

“Among those who have not attended college, 53% say it is more important to protect gun rights,” the report reads. “Those with graduate degrees continue to support controlling gun ownership at higher levels than those in other groups.”

Pew was not the only gun owner rights survey taken recently. Gallup also found similar results. The thing I found disturbing in the Gallup polls were questions along the lines of asking if people would support “laws” that were clearly unlawful, but then again, we shouldn’t be surprised that people think we can make up our own laws as we go along, should we?

All in all, the change in perspective with regards to gun owner’s rights is good news. In fact, there is much that the gun industry has done to reshape the thinking of Americans with regards to gun ownership. Safety, training, marketing and all around responsibility with firearms have helped more Americans to see the value of gun ownership and the responsibility to protect themselves and their loved ones.

The only thing to do now is to start repealing and nullifying the unconstitutional federal gun laws and put government in its proper perspective under God’s law for the protection of the people’s rights and the punishment of evil doers. After all, when it comes to self-defense and the defense of our country, more liberty is in order, not more laws.