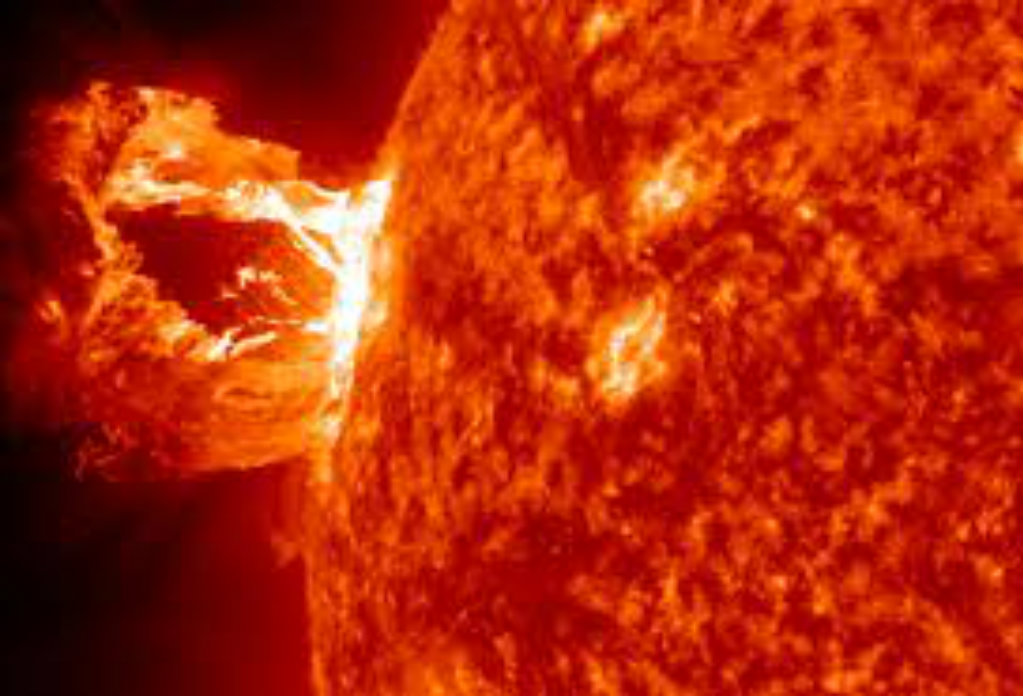 Homeland Security officials are warning that a major coronal mass ejection, solar flare or electromagnetic pulse may be inevitable and catastrophic to modern civilization. The devastation to the electric grid and modern infrastructure could impact the lives of more than 100 million, and cause untold casualties during prolonged outages.

Homeland Security conducted a study assessing the risks with these extreme solar events (as well as manmade EMPs).

DHS’ Federal Emergency Management Agency (FEMA) stated in an internal 2012 fact sheet outlining its response plan for severe “space weather” that the actual impact and damage from a future solar storm is not known.

The report outlines the scenario for a major “coronal mass ejection” from the Sun that will first be detected by U.S. satellites. The magnetic band reaches the earth within 24 to 72 hours, affecting up to 100 million people.

The largest such storms, called G-5s, would cause transformers and transmission lines to be “severely damaged.”

Though acknowledging they lack sufficient information about what exactly might happen, it is clear enough what kind of damage and disruption of service it might pose for the infrastructure that everyone depends upon.

Major solar events happened in 1859 with the Carrington Event and in 1921 with huge magnetic storm. The federal government and the utility companies both admit that another event of this magnitude would take down the existing power grid and could affect some 100 million people, likely damaging many other services as well.

“We are running out of time to prepare,” Pry said, noting that NASA reported in July that Earth narrowly missed a second Carrington Event.

While the grid might be repaired within hours and days for most, as many as 10 million could face prolonged life without electricity. It could be literally months – and possibly even years – before the power is restored.

Are you even remotely prepared for that kind of event? The government is admittedly NOT prepared and has no way to feasibly take care of that many people during a mass disruption event:

“How would the government deal with 10 million, or many more, Americans without power for two months, or even longer?”

“An analysis of the space weather impacts indicates that the greatest challenge will be to provide life-saving and life-sustaining resources for large numbers of people that experience long-term power outage from damage to the U.S. electrical grid,” the FEMA document, dated March 1, 2012, states.

The FEMA fact sheet noted the findings of a 2010 study by the National Oceanic and Atmospheric Administration, the agency that monitors sun storms, warning that an extreme solar storm could leave “130 million people without power for years,” and destroy or damage more than 300 hard-to-replace electrical grid transformers.

Even more worryingly is the government secrecy and failure to adequately prepare the public for an event that could happen at any time, and is considered ‘overdue.’

The report was released only after Mark Sauter, a security adviser and published author on Homeland Security, filed a FOIA request:

Sauter said FEMA’s more-than-200-page response plan for dealing with a solar storm was blacked out from the released documents.

“This makes one wonder why FEMA is refusing to release the government’s space weather response plan,” he said.

Sauter questioned whether the government is taking the threat of a major solar storm seriously, or is “just going through an obligatory bureaucratic exercise that in reality reflects DHS/FEMA crossing its fingers and hoping that such a plan will never need to be used.”

Though it should be strongly noted, it should come as no surprise that the federal government cannot and will not be able to take care of everyone during a massive power outage, and especially not during an extended breakdown of society, services and infrastructure.

Many preppers have been hedging for this cataclysm for some time, and have known that extreme solar events pose a significant threat that, again, may prove to be a question of when not if.

Daisy Luther outlines several important areas to consider when preparing to survive potentially prolonged power outages and disruptions to services. Going off-grid requires significant planning, investment and a reorientation of mindset – but it can be done.

Have you planned for:

If you haven’t located water sources near your home,  it’s time to break out the topographical maps of your area and find them!  A low-tech water plan might include some or all of the following:

Homes these days aren’t built to function without a connection to the power grid.  If you aren’t fortunate enough to live in an older home that was designed for off-grid living, look at some ways to take your home back a century or so. A secondary heating system is vital in most climates.

Not only do you need access to food, but you also need a way to cook it and a way to keep your refrigerated and frozen items from spoiling.

How will you keep clean and deal with human waste in the event of a long-term emergency?

The world is a scary place when it’s dark, and most of us have forgotten how dark TRUE dark really is, due to light pollution and the proximity of neighbors. Here are some lighting solutions for an off grid world:

One exception to my no-generators rule is renewable power. If you can afford a solar set up for your home, then very little would change about your day-to-day life, aside from you being one of the few people with power.  You don’t have to go totally solar to have power for a few important items.  Assuming you have electronics in working order, they can be powered with solar, wind, or water.

Most of us can’t afford an entire set up but these are some options to consider: 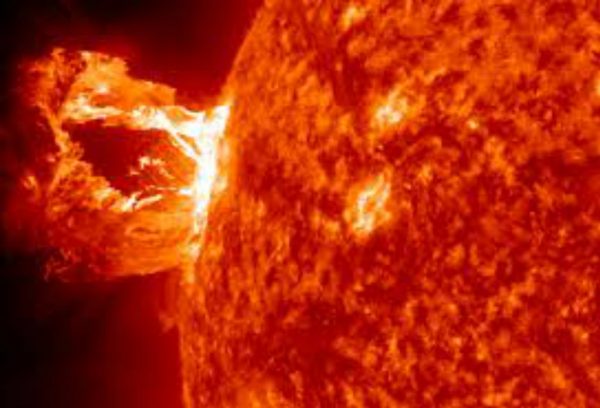