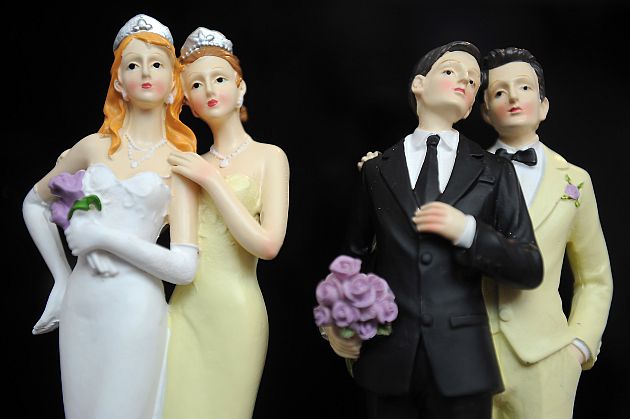 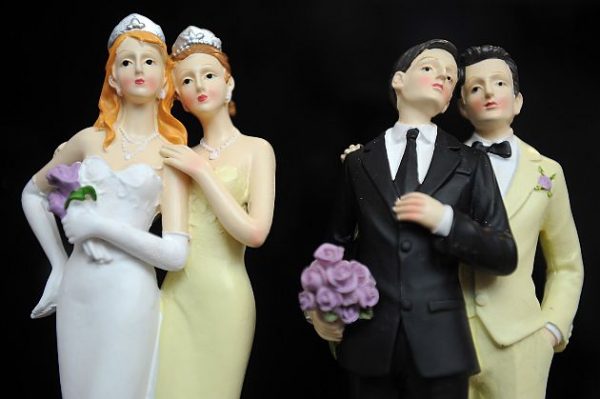 This is a story of leftist hypocrisy.

Some may recall a story from December of 2013 about a Denver Cakeshop refusing to bake a wedding cake for a gay couple. The owner of Masterpiece Cakeshop, Jack Phillips, refused service to two men who were married in Massachusetts. The irony is that homosexual marriage was not legal in Colorado at the time of request, though the state did have provisions for “civil unions”. The ACLU quickly became involved and Mr. Phillips had more legal troubles than he could have ever imagined.

A judge is compelling a privately-owned business in Denver to serve a homosexual couple or face fines, even though doing so violates the business owner’s Christian religious beliefs.

Ivan Morena reports for Seattle PI, Dec 6, 2013, that Colorado Office of Administrative Courts’ administrative law judge Robert N. Spencer said Masterpiece Cakeshop in suburban Denver had discriminated against a gay couple “because of their sexual orientation by refusing to sell them a wedding cake for their same-sex marriage.”

Spencer’s order says the cake-maker must “cease and desist from discriminating” against gay couples. The cakeshop will face penalties if it continues to turn away gay couples who want to buy cakes.

In July 2012, Charlie Craig, 33, and David Mullins, 29, got married in Massachusetts and wanted a wedding cake for their celebration in Colorado. When Masterpiece Cakeshop’s owner Jack Phillips found out the cake was to celebrate a gay wedding, he turned the couple away, according to a complaint filed by the American Civil Liberties Union on behalf of the two homosexuals with the Colorado Civil Rights Commission.

More recently, a New York couple was fined for refusing to host a same-sex wedding on their farm. An Idaho city has even threatened to imprison pastors who refuse to perform same-sex marriages.

The writing is on the wall. American businesses, and even America’s pastors, will not be able to escape catering to the homosexual community without a legal challenge. Their own religious beliefs do not matter. This is now seen as a violation of civil rights.

But is that accurate?

The left is all about coexistence and acceptance until the ball lands in their court. You may recall that a judge named Tonya Parker recently made news because she is refusing to perform heterosexual marriages.

Exposing this double-standard in action, Theodore Shoebat decided to prove a point recently. He actually used an Alinsky tactic against the leftists, though I am not sure if that was his intent. He attempted to make the left live up to its own set of rules.

Shoebat called 13 bakers asking each to bake a cake for him. He was denied 13 times.

To be clear he was not asking for a heterosexual wedding cake, but rather for a cake that was anti-gay marriage. Is there a difference?

Theodore Shoebat was not engaging in hate speech. He was engaging in opinion which is nothing more than his expression of free speech.

But does that matter?

Should that be an adequate excuse to force a business owner to do something that goes against his or her beliefs?

Should these bakeries reserve the right to deny service to Shoebat?

Well, Theodore Shoebat says that they should have the right to deny him service and sums up his point quite well: