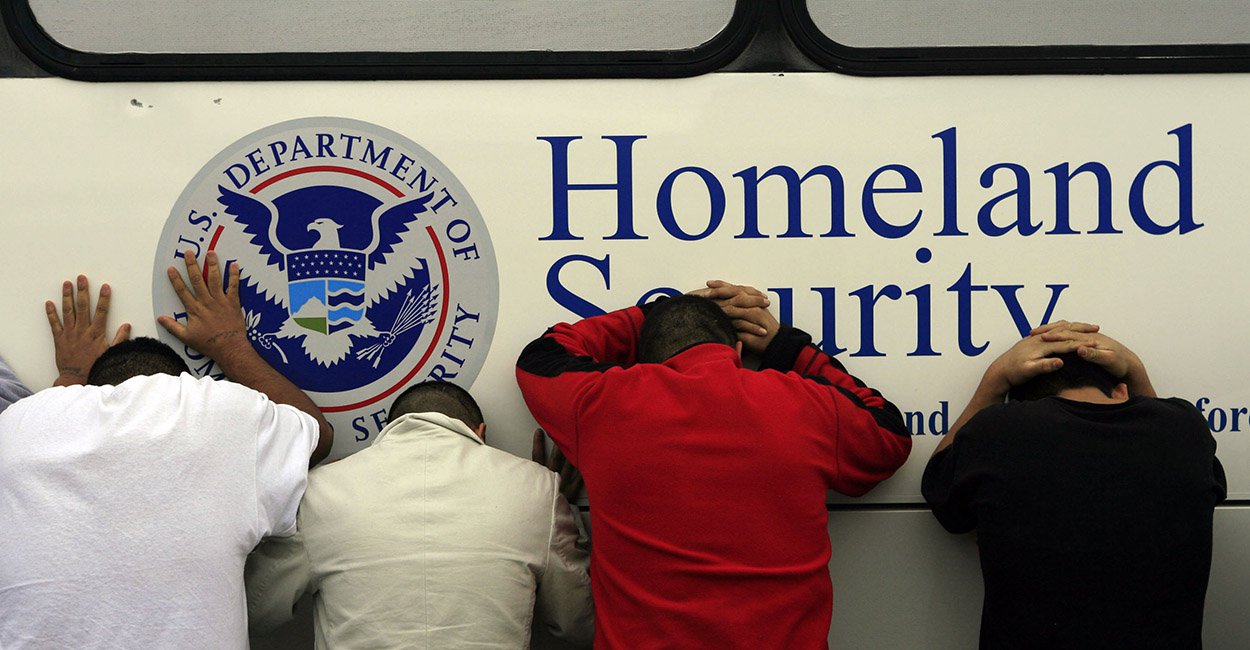 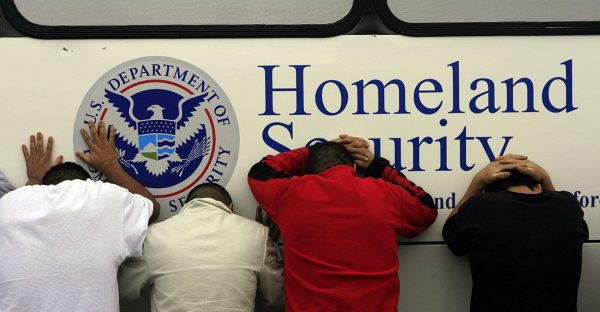 Last year we learned the Obama administration released 68,000 illegal aliens who were convicted criminals into the US. Now, a recently released federal document from US Immigration and Customs Enforcement reports that the Obama administration released 30,862 convicted criminals, who were illegal aliens, into United States cities and neighborhoods, not deporting them.

“To both comply with current detention-focused laws and court decisions and ensure available detention space for border enforcement activity and national security/public safety efforts, ICE also released 129,921 aliens from custody, 30,862 of whom were convicted criminals,” the report read.

Homeland Security Secretary Jeh Johnson acknowledged the number of released illegal alien criminals, but though he offered rhetoric that those numbers should be lower and a tightening of the rules of the approval process of ICE supervisors for releases, it does cause one to wonder who actually approves of the release of convicted criminal illegal aliens back into the US population in the first place. Is it not ICE and Homeland Security? If it is, what are the current standards that need to be tightened?

Johnson was the one, if you recall who couldn’t tell Congress where two alleged Islamic terrorists were who were in the US illegally, but fled to Canada after they were released.

The Obama administration’s deportation of illegal aliens from the US also dropped sharply to the lowest number reported during his two terms in office.

Part of Obama’s public relations phrasing of his immigration policies reflected not separating families. According to the report, only 852 persons arriving this year who were considered part of a “family unit” were sent home to their country of origin in 2014.

During fiscal 2014, the Immigration and Customs Enforcement repatriated 315,943 people.

But two-thirds were foreigners caught at the border, and 86,923 were resident illegals caught in major criminal activity.

Obama’s deputies repatriated only 6,466 people who didn’t reach Obama’s high thresholds for deportation — committing felonies, being a national security threat or being a recent border crosser, according to the document.

The report suggested that 636 of the 6,466 were sent home on the advice of probation officials, and another 2,802 of them were gang members.

In a statement released by Senator Jeff Sessions (R-AL), he said, “The effective result of the administration’s non-enforcement policy is that anyone in the world who manages to get into the interior of the United States by any means, including overstaying a visa, is free to live, work, and claim benefits in the United States at Americans’ expense.”

“Again, this is the result of lawless orders issued by this administration,” Sessions added.

John Sandweg, who left as ICE director in February, said that factors outside the control of ICE affect deportation numbers.

Perhaps there may be some bit of truth in that, but I am skeptical of his claim that it has nothing to do with a political calculus. After all, ICE agents filed suit against the Obama administration because they believed one of his programs let many young illegal immigrants avoid deportation and get a work permit, forced agents to break the law and its mandate “unconstitutionally usurps and encroaches upon the legislative powers of Congress.”

Obviously, this is due to Obama’s lack of enforcement of immigration laws that are a part of his lawless policies and orchestrated invasion of illegal aliens.

David Leopold, an immigration attorney based in Cleveland, told the LA Times that it is “pretty rare” that an illegal alien who has no criminal record is deported. “We do see it, it happens, and when it happens, we have to make sure the local field office understands and follows the directive coming out of Washington,” he said.

So these are in line with directives coming from Washington and they are most certainly a lack of enforcement of the law and political in nature.

Senator Sessions said, “The current situation does not have to continue. Under existing law, these trends can be immediately reversed. All that is required is a president who is true to his duty to see that the laws of the United States are faithfully executed.”

The more pressing question that should be asked of Senator Sessions and his colleagues in the House of Representatives and the Senate is, since Barack Obama is not upholding his oath to “faithfully execute” the laws of the United States, why are you not faithfully impeaching this lawless man?

Furthermore, how can Congress impeach him for it now? They have agreed to fully fund his executive amnesty and other unconstitutional actions and pretended legislation. I’m afraid that the American people are going to have to start thinking seriously about the words of the Declaration of Independence once again:

“…whenever any Form of Government becomes destructive of these ends, it is the Right of the People to alter or to abolish it, and to institute new Government, laying its foundation on such principles and organizing its powers in such form, as to them shall seem most likely to effect their Safety and Happiness.”