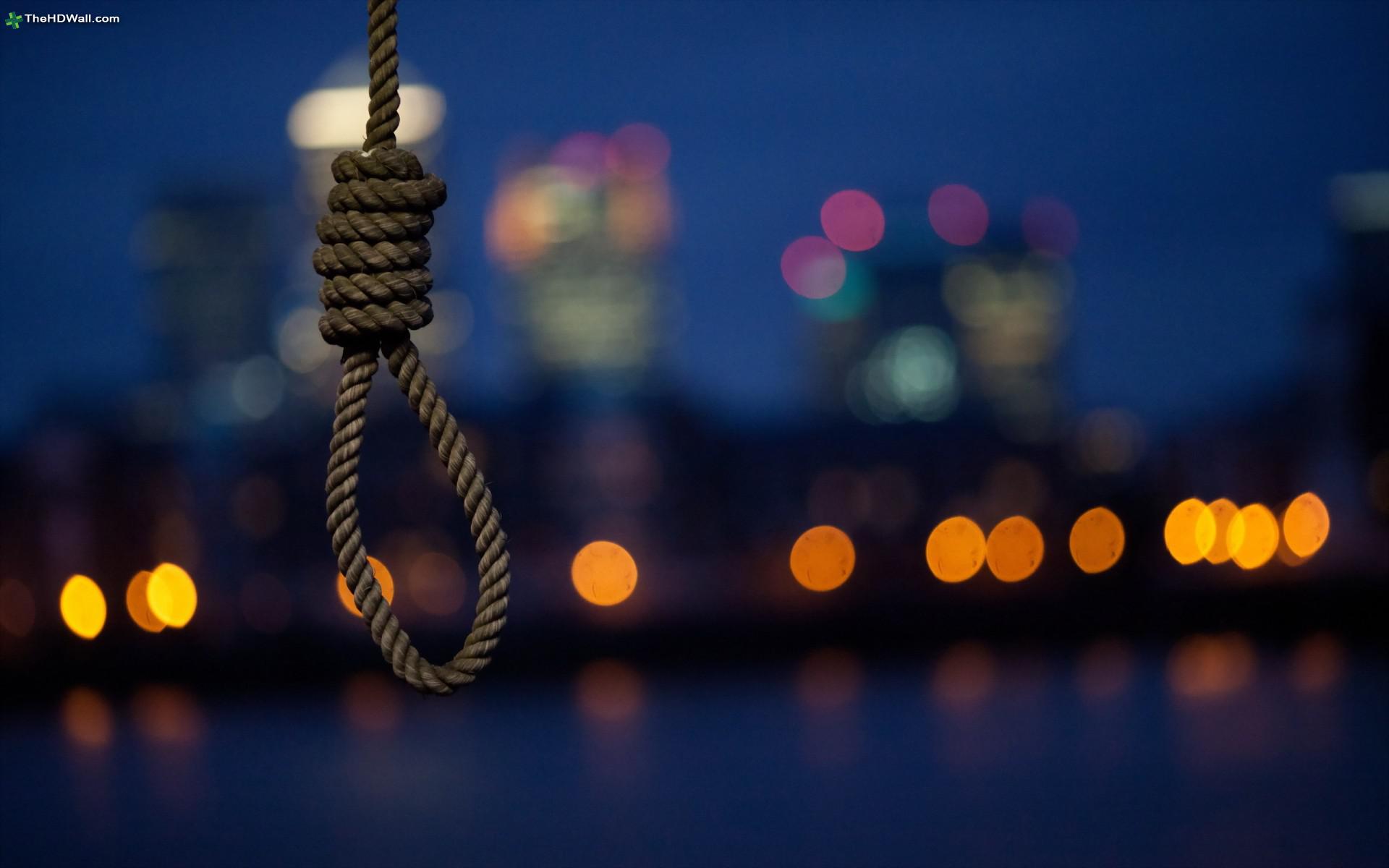 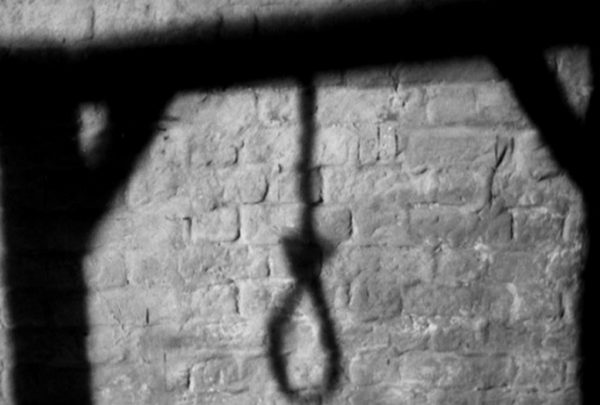 Do you ever awaken in the morning and different parts of your body hurt, but you’re not sure why? That has been happening a lot to me lately. It’s not because I slept wrong or in some weird position; it is because of the unfolding collapse that seems to be picking up pace. The black-eye our country has suffered this week, due to the fact that the dirty laundry of the criminals in charge is being flung far and wide, has left me saddened in way I never dreamed possible. The same people that have denounced China and various other countries around the world for inhumane treatment of their citizens have now been shown, without question, that they are the worst of the entire lot. In most other countries, when the “leadership” decides that people need to be taught a lesson, they simply kill them and that’s that. But with these criminals in Washington, DC–you know, an area slightly larger than the typical American county that DOES NOT have to follow the Constitution–they mistreat people on a scale that would make Baby Doc blush.

I was skipping around to different news sites this morning and began reading an article at StoryLeak regarding the CIA’s torture policies and had to stop reading. I almost started crying, and it is way too early for that. Another thing that happened is the reality of the darkness that engulfs our nation truly sank in. Can you imagine if one of your loved ones had been treated the way these animals tortured these people—how would you feel? What would you think? How would you react?

The crimes that have been committed by these beasts doing the torturing is almost beyond belief. Do these people have a soul; do they answer to the devil himself? How proud their parents must be to know their child committed crimes against humanity that rival what the Japanese were doing to people during World War II. Justice is finished; liberty and laws are non-existent. We, sadly, are on our own. It has become quite clear this week that it is us–people that believe in justice, right and wrong, liberty and freedom–against those that have spit on these principals and have now completely trashed the remnants of our once proud Republic. What remained of our reputation, on a global scale, is now finished. The ugly truth, which always wins out, has risen to the surface and, thank God, someone with a conscience brought it to light.

We live in unprecedented times. Crime is now sanctioned by the Attorney General of the United States; the Nobel Peace prize winning President has committed crimes against humanity; fraud is our financial business model; theft is now legalized and sanctioned by the Attorney General; illegal drug running is now a business model; money laundering is a business model. All of the above used to be crimes, but when an empire is dying, they become the main thrust of generating income. This is to say nothing of the militarized police murdering people at will.

For those of us who still care, and I want to believe that’s the vast majority of US citizens, it is heart-breaking to witness. It is disgusting to see and sickening to watch. One of the questions that is continually asked is, what is it going to take to enrage the people to the point of stepping away and beginning to turn their backs on these criminals? What is it going to take for us to start the process of taking back our country? What is it going to take to return to law and justice? When will they swing? When questions are being asked on a vast scale we will begin seeing change that can be believed in; hope, will once again hold a prominent place in our lives and we will show these criminals who has the power and who is in charge. Until then, keep the tissue close, your loved ones closer and be prepared for the unexpected.

Rory has been married for five years, is a contributor to SGTReport.com. He has interviewed some of the top precious metals professionals in the industry, as well as top preparedness specialists in the world. His YouTube Channel, The Daily Coin, was launched in 2014. He is a student of monetary, financial and economic history and has built and maintained Rory’s Glass (Eyes of the Heart Glassworks).