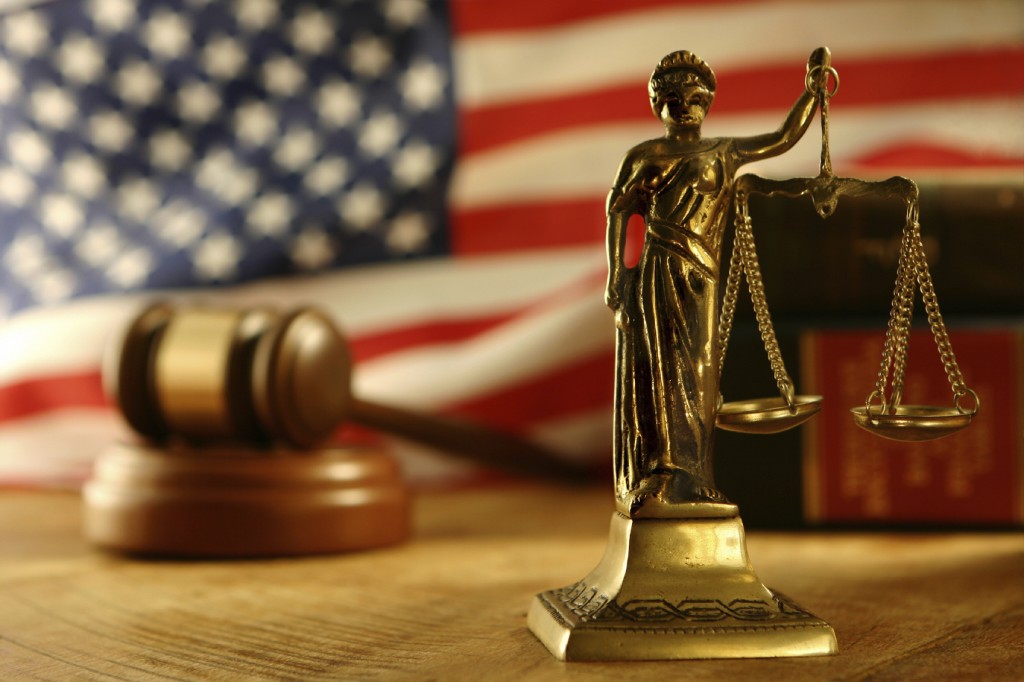 Long before the Ferguson situation occurred, another young man named Michael B. was shot and killed by a police officer.

Ten years ago, 21-year-old Michael Bell Jr. pulled up to the house where he lived with his mom and sister in Kenosha, Wis., about an hour south of Milwaukee. A police officer who, according to a police report chose to follow Bell after observing his driving, arrived shortly after. A subsequent toxicology report showed that Bell had been drinking that night.

Dash cam footage from inside the squad car shows Bell exiting the vehicle he was driving, where he was confronted by the officer. The two walked off-camera, where police tried to arrest him. A struggle ensued, and while his mom and sister watched from the house, Bell was shot, point-blank, in the head. (source)

The police officers involved in Bell’s shooting claimed that the young man ignored commands to get back into his car, and that he fought with officers. Bell was eventually Tasered several times.

The struggle continued, apparently, and one of the officers yelled out that Bell had his gun.

Bell’s mother and sister, who were watching the altercation unfold, heard the officer as well and they tried to yell that Bell did not have the officer’s gun.

Then another officer shot Bell in the head.

“She called me up: ‘Dad, you need to come to the hospital, Michael’s been shot.’ And then she told me it was by a police officer,” Bell says. “And I just I figured it might’ve been shot in the leg or shot in the arm … but I came to find out that an officer placed a gun directly to my son’s temple and took his life.”

Within 48 hours, the department determined that the shooting was justified, that the use of force was proper, and that none of the officers had done anything wrong, reports NPR.

The Kenosha County district attorney declined to charge the officers, and said they acted with “courage and distinction.”

Michael Bell Sr. wasn’t having it.

The lab reports came back and revealed that Michael Bell Jr.’s DNA and fingerprints were not found on the officer’s gun.

Bell, a retired lieutenant colonel in the U.S. Air Force, had been a part of “mishap investigations” before. So, he decided to launch his own investigation.

“I finally made a decision that we’re never going to get to the truth of the matter, unless we bring in our own personal investigators,” he says. “So we hired an investigative consultant who teamed up with a retired Kenosha police detective.”

Gina Barton of the Milwaukee Journal Sentinel began covering Bell’s story in 2004. She told NPR that one of the experts hired by Bell came up with a theory that the gun had probably gotten caught on the rear-view mirror of the car near the scuffle. That mirror was in fact broken during the incident.

Barton, a law enforcement investigative reporter, said Wisconsin has had many officer-involved shootings and deaths.

She pointed out that one of the problems with this is that the officer’s own department conducts those investigations:

“So if you know this officer, if you’ve worked with him before, can you really be objective in terms of evaluating that shooting? And is it really proper for the police to be policing themselves?” Barton says.

The Bell family filed a wrongful death civil suit, and six years later, received a $1.75 million settlement. They used the settlement money to fund a grassroots campaign using billboards, newspaper ads, and commercials to question whether police officers should be allowed to investigate other officers who kill citizens while on duty.

The campaigning went on for years, but Barton says the message really gained momentum after another police incident in 2011, where a 22-year-old man died in the backseat of a police car. The medical examiner ruled the death a homicide.

Bell bought every available billboard in Milwaukee with slogans like: “When Police Kill, Should They Judge Themselves?”

“After we created enough ruckus, the unions ended up sitting down with us and talking with us,” Bell says. They told him that if he wanted to take the billboards down, they would work with him in crafting some the legislation he sought.

“I had formulated in my mind what really needed to occur here to make this process better,” he says.

The law they put forth, Wisconsin Assembly Bill 409, was signed into law by Governor Scott Walker in April.

That law made Wisconsin the first state in the US to mandate that outside investigators must investigate officer-involved shootings.

Perhaps at some point, we will see laws like this enacted in more states. Hopefully it won’t take the loss of more innocent lives, hundreds of thousands of dollars in grassroots campaigning, and a decade of fighting to make that happen.