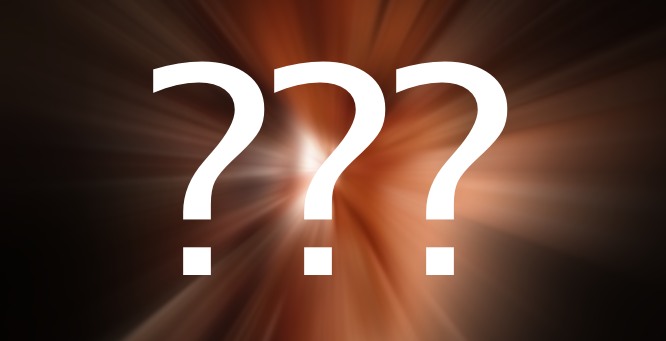 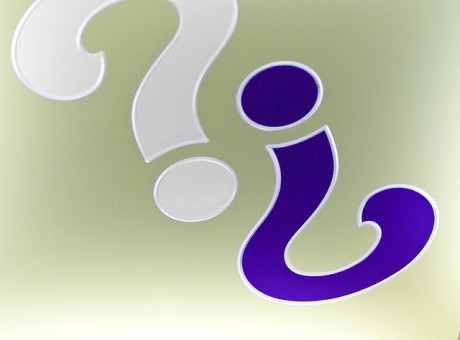 Glenn Beck, political commentator and owner of The Blaze, posted this question on his official Facebook page yesterday:

Who is your pick for Person of the Year? Post your pick in the comments. We’ll reveal the winner tomorrow.

The responses are varied, but there is a clear winner, and I’m willing to bet my life savings that Beck didn’t see this coming.

Who is getting the most votes so far?

Most of those 2,256 comments are votes for Larken Rose, an anarchist writer who is well-known for challenging the IRS over the federal tax liability of citizens.

Here’s a screenshot of some of the conversation: 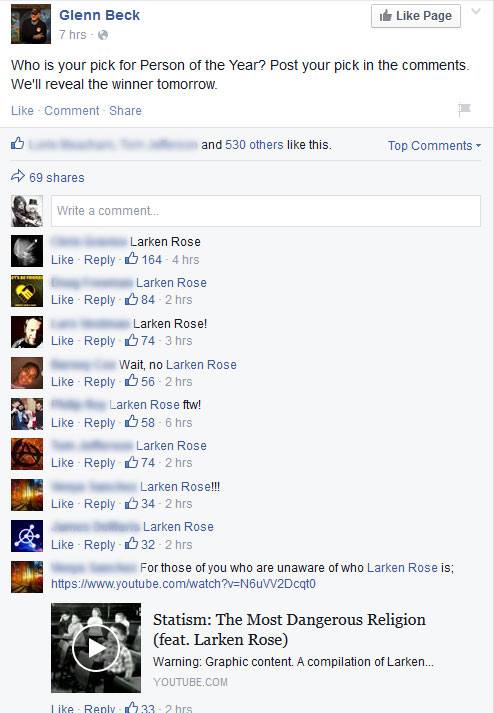 Apparently under pressure from his growing base of fans, Rose posted this response on his Facebook page:

Okay, I’ve made an executive decision, by which I overruled myself. Or else I was bullied into it by YOU people! (Democratic tyrants.) If Glenn Beck invites me to be on his show, I will do it, despite the fact that I retired from such things a few months ago. The opportunity to fling the seeds of voluntaryism into a big-ass fertile field is just too tempting. If you’re wondering why I’m even talking about this, you can witness the ridiculous insanity here, under Glenn Beck’s “Person of the Year” poll on his Facebook page, which was mega-bombed by lots and lots of voluntaryists. (I only knew this was happening halfway through, and it was NOT my idea or my doing.) I’m infinitely flattered and appreciative, although mostly I just find the whole thing, and the way it has unfolded, to be hysterical and ridiculous. It will be really interesting to see what–if anything–Mr. Beck has to say about it tomorrow.

Indeed, it WILL be interesting to see how Beck handles this!

Statism: The Most Dangerous Religion is perhaps the most well-known video featuring Rose.

In April, he was interviewed by Tom Woods.

If Beck DOES decide to make the results of his poll public (beyond his Facebook page) and interviews Rose, this could be huge for the freedom movement.

Tune in tomorrow for updates! 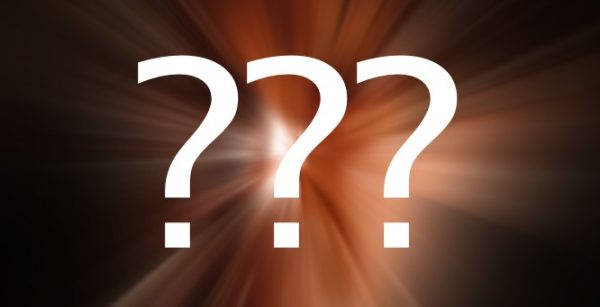