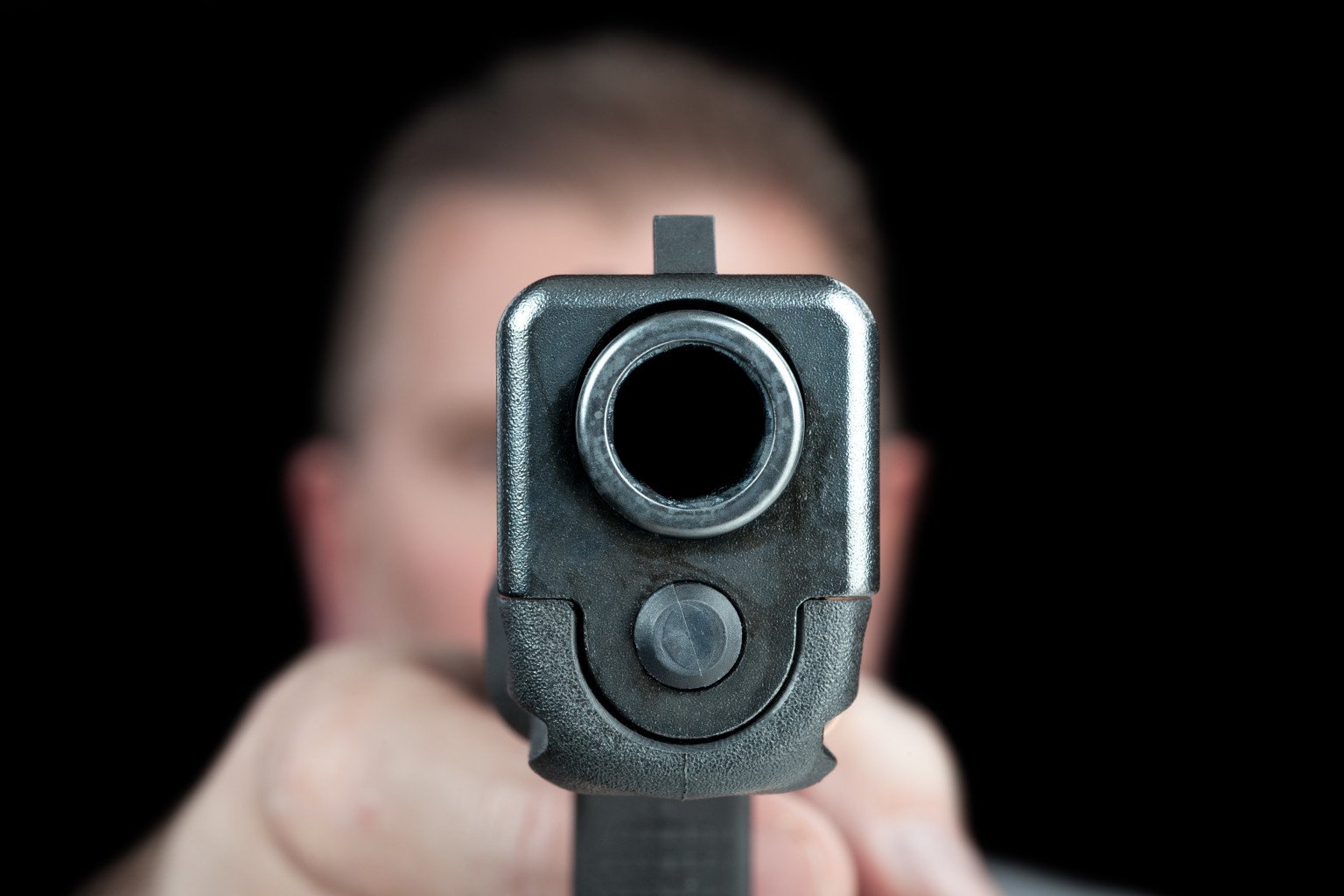 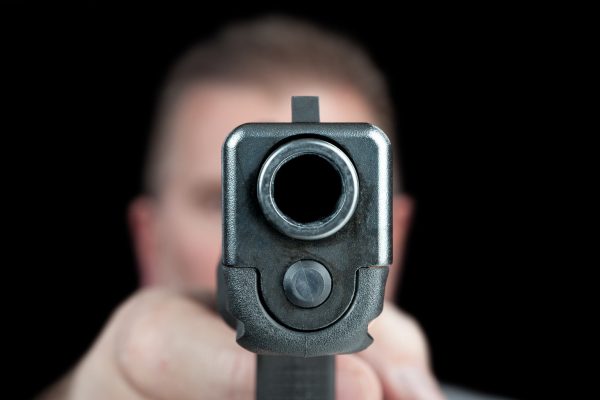 Two brothers attempted to break in a home in Charlotte, North Carolina on Tuesday afternoon, but one of them got more than he bargained for as he was shot and killed by a 14-year-old, who was protecting his grandmother.

The incident occurred near the Charlotte/ Mint Hill border.

Brothers Isai Delcid, 18, and Carlos Delcid, 22, attempted a break into the house through the back window, when the younger Delcid was shot and killed by George Wyant’s fourteen-year-old grandson.

“But, I’m happy the way it turned out. Because my wife is getting over an illness,” Wyant said.

Wyant said the men parked their car in his driveway and came right up the steps to the back of his house. The men then attempted to get in a back window and that’s when they were confronted by Wyant’s grandson, who told the men, “Stop, I have a gun.”

Delcid wouldn’t heed the teens warning and broke through the glass and that’s when Wyant’s grandson fired three shots from his Glock 380.

At least one of the bullets struck Delcid, while it was apparent that another hit the wood railing of the porch.

Though Delcid’s brother fled from the scene, leaving the car and his younger brother behind, police were able to apprehend him shortly after.

Wyant believes that the two brothers were after his wife’s prescription medication. His wife had been getting over a recent illness and Wyant believes that Carlos Delcid targeted his home after doing some duct work in his attic. Following the duct work, Wyant and his wife discovered that all her medicine, which was in the couple’s bathroom was gone, apparently stolen by Delcid.

WSOC reports on how the system failed in this incident as Delcid was not only out on bond with a charge of breaking and entering, but also was wearing an electronic monitor when he attempted to break in the Wyant’s home.

Police had used fingerprints to identify Delcid as the suspect in a second break-in at the home in October.

Prosecutors later dismissed the charge, but were going ahead with a case charging Delcid in a break in just 12 days later. Delcid was out on bond and wearing an electronic monitor when police said he and his brother tried to break into the Wyants’ home again.

Mr. Wyant is grateful for his grandson, whom he said was merely defending his grandmother. The fourteen year old had been taken out by his grandfather to the shooting range to be taught how to use a gun. Yet, even grandpa was surprised at the teen’s quick actions and contemplated the “what ifs” of not getting the gun and training the boy.

“What would have happened if he didn’t have it, if I didn’t go out and get it?” Wyant asked.

The fourteen-year-old has been living with his grandparents since the murder of his father in 2008 outside his Mint Hill automotive shop. In 2011, the fourteen-year-old’s older brother took two loaded handguns on a Charlotte-Mecklenburg School bus in an attempt to hijack it, but eventually surrendered to police peacefully.

While things have been difficult for the young boy, losing his father and his elder brother committing the crime that he did, he seems to have done the right thing in this incident.

This is another positive gun story that the main stream media and the Obama administration will not highlight because it does not fit their agenda to advance more gun confiscation legislation that is illegal under our Constitution.

Even in the case of this fourteen-year-old, it becomes apparent that when there is love and attention given to young people and they are trained properly in the use of guns, they are not only safe, but they are effective in stopping crime. Well done young man, well done!