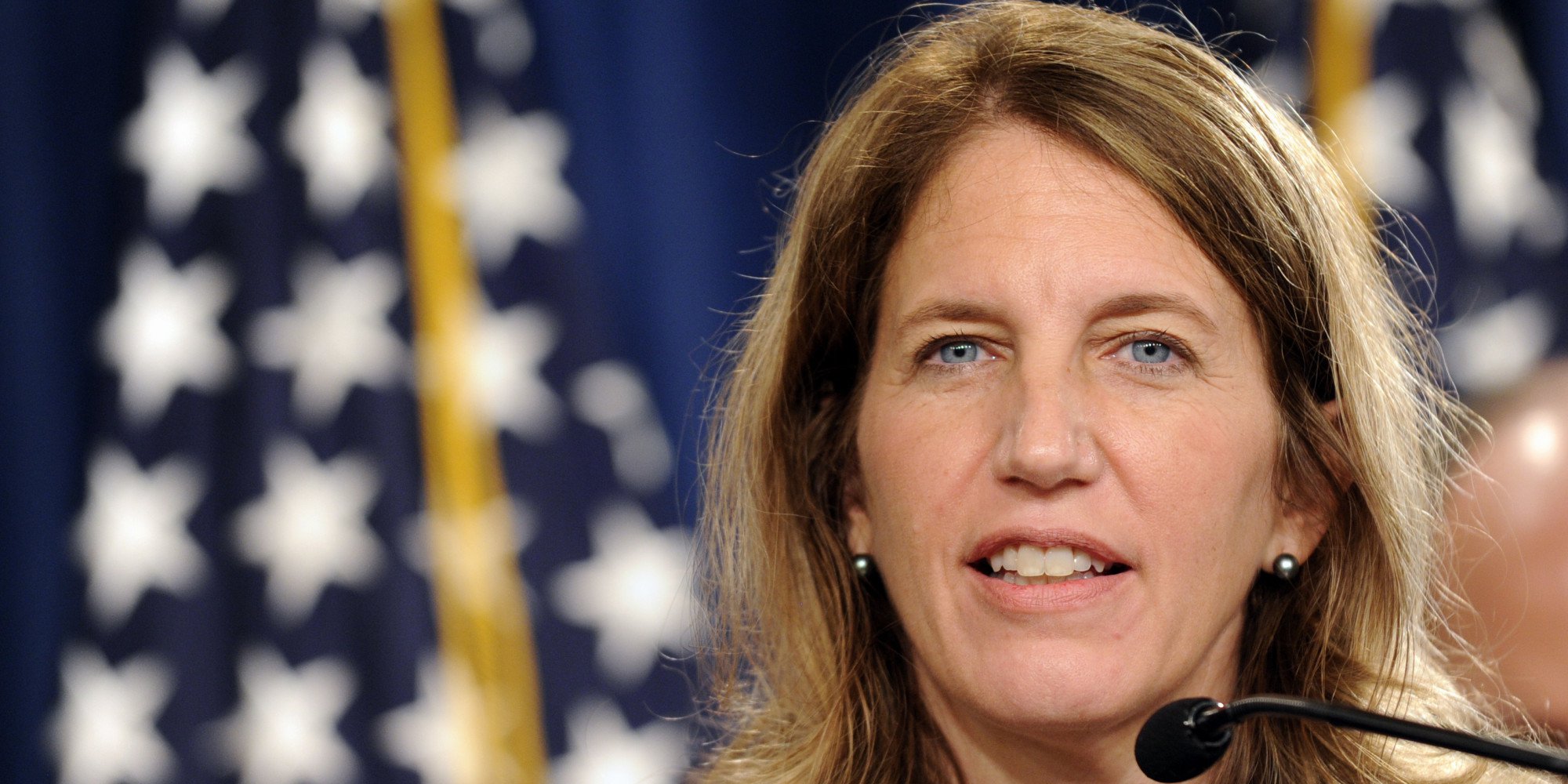 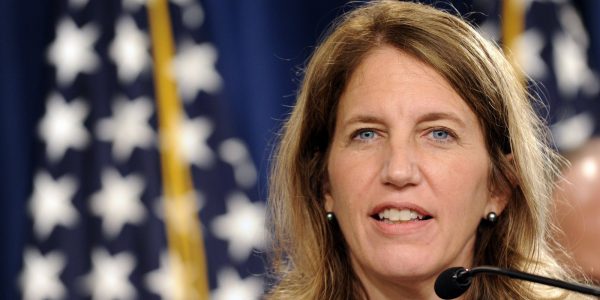 It’s the season of “good will toward men.” What could be better “good will” than recruiting “faith leaders” across the nation to encourage people to enroll in Obamacare? According to Health and Human Services Secretary Sylvia Burwell, who met with “faith organization” leaders across the country last week, “We know that the most effective voices on helping folks learn about the Affordable Care Act are voices in their community and voices they trust.”

“Faith leaders have a unique perspective. When someone in their congregation feels financial stress, they know it. When someone has a medical issue, they know it as well, and because faith leaders play such an important role in their communities and because they are the leaders that people trust in almost all setting, we view them as some of our most effective and important partners.”

The government does everything in its power to malign Christianity and Judaism in this country and destroy Judeo-Christian values; but, this government has no qualms about using religious leaders of these faiths to push their agenda on Americans when it comes to this socialistic, lack of choice health care insurance scam.

One should note that the two who stood strong with Burwell as she literally exposed the government’s plan to influence pastors, rabbis, priests and other clergy to encourage their congregations to enroll in Obamacare support liberal progressive ideology antithetical to religious teachings. Why should these two not help further destroy religious values in this country by supporting a plan that directs Christians and Catholics to act against their faith by providing abortion drugs and sanctioning abortion?

The Judeo-Christian community has been witness to the government’s interference in the “free practice of religion” through their tax-exempt manipulation. Many religious “leaders” have long ago ceased teaching the true message of Christ and Our Lord in favor of the message that government approves. When religious “leaders” forego the message of the Holy Bible on government contained in Romans 13 in favor of the government spiel, each and every pastor, rabbi, priest and clergy, who bought this fodder, have sold the true message of God to the highest bidder – in this case, government.

When speaking about the intent of the Constitution, how it supports Judeo-Christian values and the individual unalienable God-given rights becomes tagged as “political speech” by some church pastors fearing for their tax-exempt status, it is quite clear that many of these so-called “religious leaders” sold their soul, their faith, their congregation and their love of God to the all mighty government in exchange for a few dollars. Yet, these “leaders” stand up to impart the Word of God, which they firmly believe when asked, to their congregation in a manner that openly defies God.

Since these “leaders” have already sold out to the government spiel in defiance of God, the government now owns them, which in turn means these sell-outs will now be “used” to sell the remainder of their congregations. Spiritual leaders cannot serve two masters. So, the government will call on those who serve it to continue to do its dirty work. The ones answering the call are leaders in everything, but the Spirit.

At one time, the Judeo-Christian community was very outspoken. Who could forget the term “moral majority?” But, over time, the Judeo-Christian voice was beaten into submission to the point that many, along with their leadership, have operated with their heads down trying to “ride out” the storm. Are the religious leaders of this nation going to “coerce” their congregations to go against God and His Word and teachings by succumbing to an unconstitutional, un-Godly law and mandate? If their organization has tax-exempt status, one can almost bet these “leaders” will succumb to the ringing of the government bell.

It hasn’t escaped notice this “announcement” has come at a time when Christians celebrate the birth of Jesus Christ. Ironic, isn’t it that the government would pick this time of year to elicit cooperation of America’s religious leaders. It would be if it were not done on purpose; but, this is purposeful. What a perfect example of maligning the time of year we celebrate the birth of Our Lord and Savior.

Religious leaders who purposely lead their supporters and congregation to pay for murdering babies in the womb, to support rationed health care based on age, and to deny an individual the right to choose to direct their own health care or choose to even have insurance are charlatans deserving of the full wrath of God. The only place these “leaders” are leading anyone is to the punishment of eternal damnation.

When these “spiritual leaders” are called upon to attend to the needs of a member of their congregation who is dying, how will these leaders reconcile to that member their complicity in murdering innocent babies in the womb? How will these “leaders” comfort those dying who they condemned to death by singing the praises of a plan that denied treatment that could have saved them but because of their age were denied? How will these “men of God” comfort the parents of an infant slated to die because the correction of a congenital condition was too expensive as determined by a panel? Or, how will these sell-outs minister to a child denied life-saving treatment because the closest facility is too far away for the family to access? How in good conscience can these “men” lead those that trust them onto a path so detrimental to the soul?

These “men of faith” will not think about this, taking the Scarlett O’Hara approach instead. They will worry about their damnation later, if at all, while purposely condemning those that trust them. They will stand proudly “preaching” the Word of God. They will exclaim all should follow the Word of God and adhere to His commandments and teachings. It is suggested these leaders start practicing what they preach.