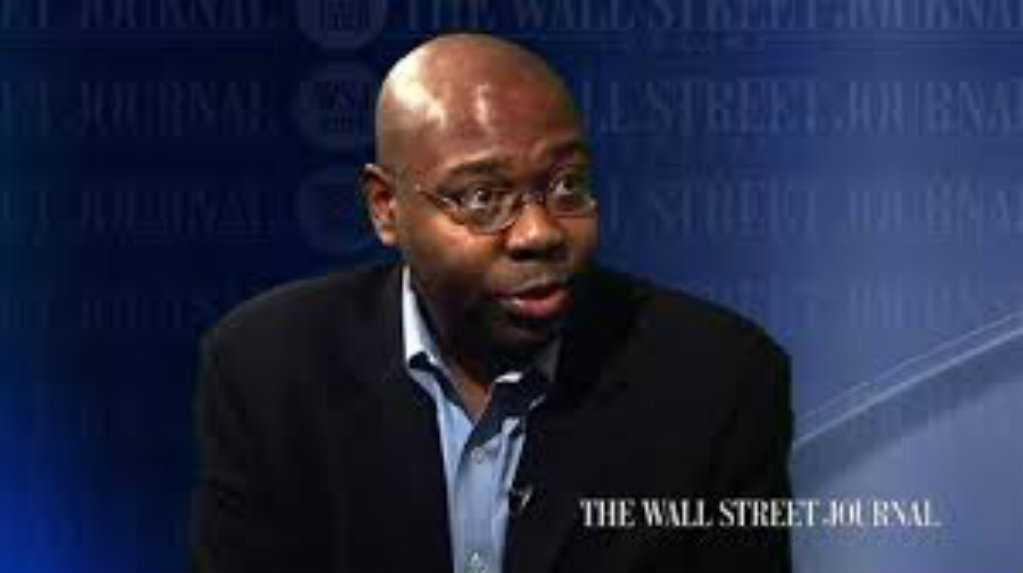 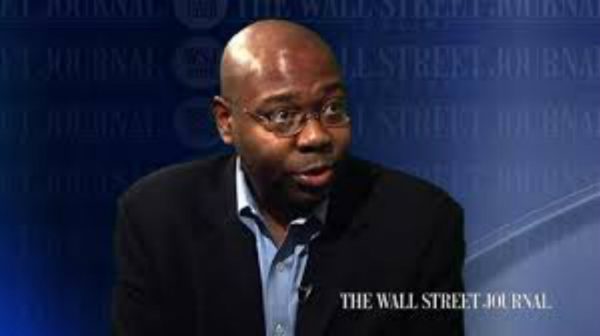 Whoa! Conservative journalist and pundit Jason Riley, a black American who works for the Wall Street Journal, had some very hard words for President Obama and his supporters on Wednesday. Riley was a guest on Fox News’ The Kelly File when he made the stunning comment that Obama was “urging black Americans to continue to see themselves as victims.”

The issue isn’t whether racism still exists in America. The issue is whether racism is still a major barrier to black progress in this country and clearly the presence of a black president in the White House is a sign of progress in this country. And I think the president is urging black Americans to continue to see themselves as victims, to pretend that nothing has changed.

Riley was arguing that while racism obviously still exists in our nation, (as it exists everywhere in this world) that does not mean that it is still an impediment to the success of black Americans in general. He worries that the continued use of the liberal race-baiting crowd could endanger the progress we’ve made and hinder the progress could still be making.

Starting around 1:25 on the video…

Jason Riley: The issue isn’t whether racism still exists in America. The issue is whether racism is still a major barrier to black progress in this country and clearly the presence of a black president in the White House is a sign of progress in this country. And I think the president is urging black Americans to continue to see themselves as victims, to pretend that nothing has changed. That’s not what young black men need to hear from the president of the United States or the Attorney General. What blacks need from this president are for him to talk about jobs and economic growth and those sort of things. They don’t need to see themselves as victims and that’s what he’s encouraging them to do out of political expediency. It plays well with his base and it’s unfortunate…

Martha McCallum: Quoting Michelle Obama, “The only person who came up to me in the store was a woman who asked me to help her take something off a shelf. Because she didn’t see me as the first lady, she saw me as someone who could help her.”

Martha McCallum then wondered aloud why Mrs. Obama would hold this story out as a problem with race in our nation…

Jason Riley: The agenda is to feed a certain narrative which is blaming racism, using racism as an all-purpose explanation of what ails black America. In other words, we’re not supposed to see President Obama and Michelle Obama as what America holds out for blacks these days. They want us to see them as exceptions where nothing has really changed. Don’t think of us as role models. Don’t think of us as the norm. Think of us as exceptions to the rule. And I just think that is the wrong message. President Obama and Eric Holder could be leading a real conversation about race in this country. They could be leading a real conversation about black criminality, the type of behavior that leads to the Eric Garner situations and the Ferguson situations, they don’t want to do that because that’s not in their political interest. They want to keep a narrative out there that serves the Democratic Party and helps the Democratic Party keep blacks loyal and that is keeping them dependent on the government and dependent on seeing themselves as victims.