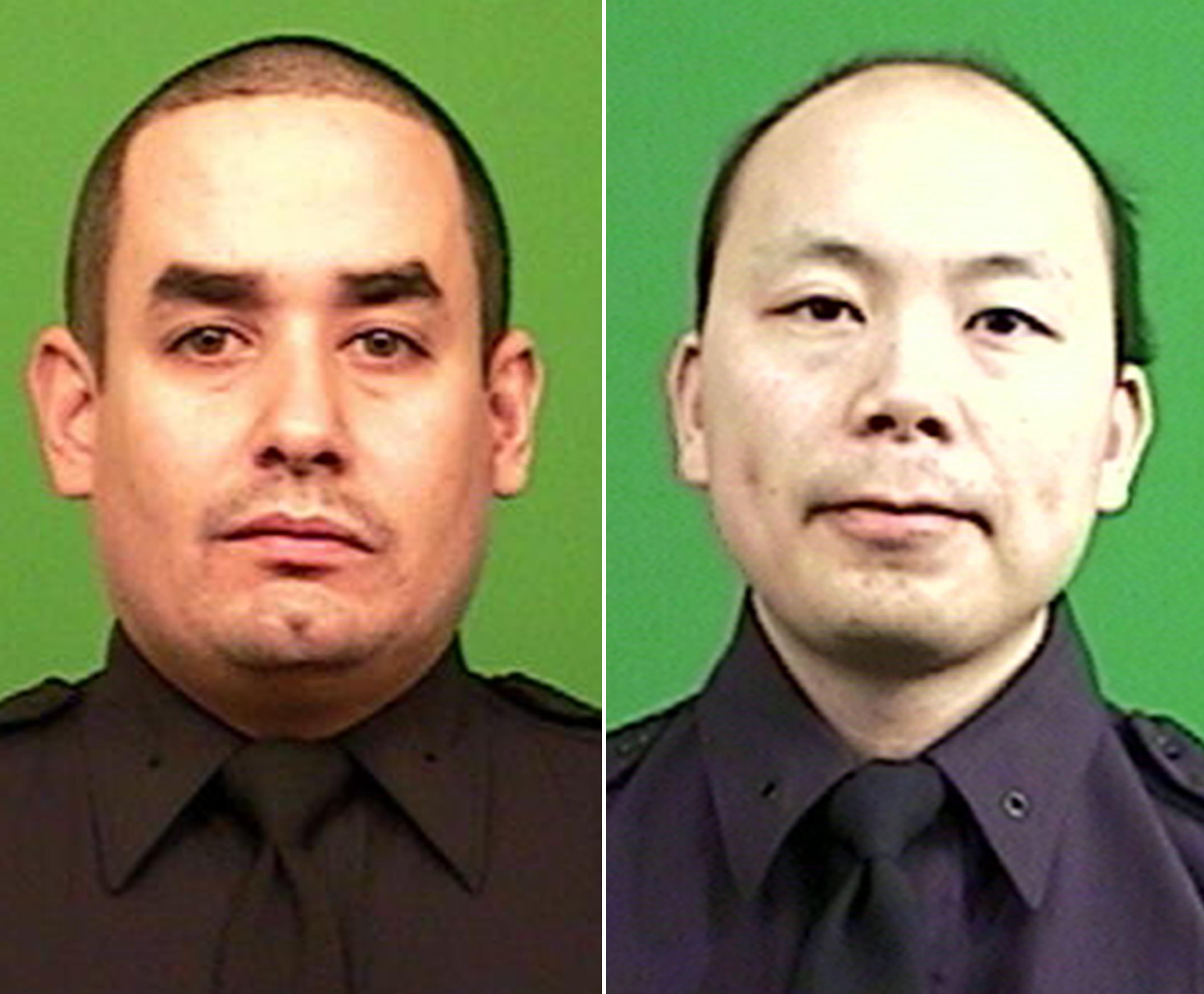 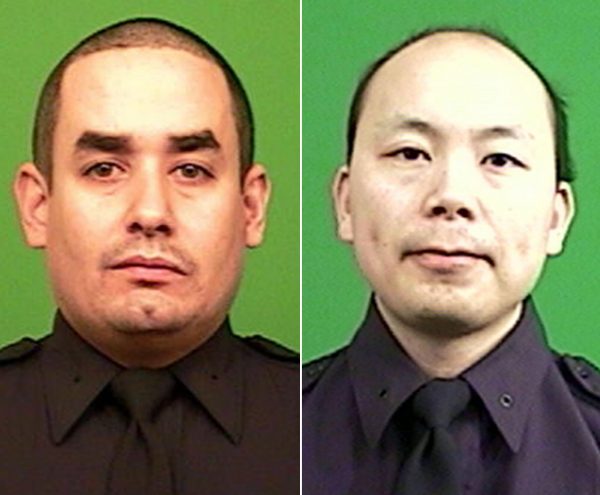 The shooting of two New York cops as they sat in their car has unleashed a media storm of pundits looking to blame somebody or something. Every group is latching on to the incident to push their agenda. Muslims, the mayor of New York City, hi-capacity magazines, Al Sharpton, guns in general, uppity protesters, and just about everything else were apparently the reason this happened. In America, we’ve become fixated on blame. If you’re looking for someone to blame, start with me and those like me.

For the majority of my life, I would defend law enforcement no matter what they did.

They shot an unarmed kid? Well, they have to make quick decisions. Accidents happen.

They planted drugs on someone? They probably knew the guy was dirty and did what they had to do to win.

They raided the wrong house and killed someone? They can’t be right all the time.

They shot a criminal’s girlfriend who was in the car? She shouldn’t have been hanging out with the bad guys.

They beat up somebody? He shouldn’t have resisted.

Cop convicted of doing something horrible? Just a bad apple.

Supporting America’s boys in blue is as much a part of the American Dream as apple pie. I have woken up from the dream to discover the American Dream, like all dreams, just isn’t real no matter how much we’d like it to be. Myself, and those who still hold these views, have the blood of the Officers Wenjian Liu and Rafael Ramos on our hands. We might as well have pulled the trigger ourselves.

After all, it was decades of unwavering support for law enforcement that led to officers believing they were above the law. It was condemnation of anyone who spoke out against cops through peaceful means that led people to believe that violence was the only option. This blind support only led to more abuses, more corruption, and more brutality from law enforcement. Our collective unwillingness to hold those that perpetrate criminal acts accountable simply because they belong to the thin blue line created a situation in which the disenfranchised citizens of America feel their only option to obtain justice is a revenge killing.

NYPD’s response was to go on a “wartime” footing. Who exactly are they are going to war with? The shooter is dead. NYPD has openly stated that they will “act accordingly.” Against whom? Anybody that questions them. Welcome to America’s first announced reprisal killing by a police department. Within the week, NYPD will kill some other unarmed person and the cycle will start all over again. We are on the precipice of a cycle of violence that will play out similarly to the tit for tat killings that occur in Belfast. The truth is that NYPD has been on a wartime footing for years. More than a quarter of the people they kill are unarmed. It’s a uniquely American position to believe the war started when you take your first casualties, rather than when you began killing.

Those that still blindly support the police state, no matter their actions, need to open their eyes immediately. It is that support that is literally killing officers. With no faith in the justice system or the impartiality of the police department, more officers will end up in flag draped coffins. Don’t let these officers’ deaths be in vain. Before violence spreads, demand a complete overhaul of the law enforcement community in the United States.