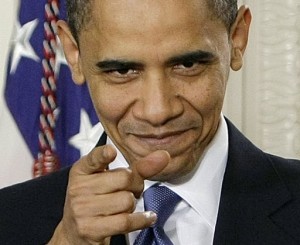 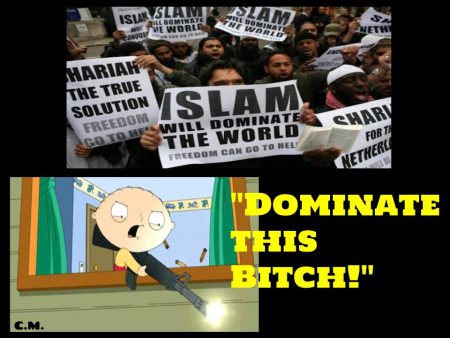 In the intervening days since the assassination of Brooklyn, New York police officers Wenjian Liu and Rafael Ramos, all we seem to hear about from the media have been reports detailing the fallout between NYC Mayor Bill De Blasio and the NYC police department, or Al Sharpton’s sob story about his having received death threats on the heels of the cold blooded killings of these officers. Senseless murders which hearken back to Sharpton’s December 13th, 2014 Million March event in D.C., where some of its aggregate demonstrators in New York City were recorded chanting in the streets: “What do we want? DEAD COPS!”, “When do we want it? NOW!” About the assassin himself however, Ismaaiyl Brinsley, the only substantive details we’ve learned from these sensationalizing scribes of selective information in the media have been those primarily expounding on how mentally unstable he was. None seem to be interested in other significant details such as his Islamic name being Ismaaiyl Abdullah-Muhammad, who worked for a Muslim Brotherhood front group, according to his Facebook Page as reported in a December 23rd, 2014 article at gotnews.com by Charles C. Johnson, titled: 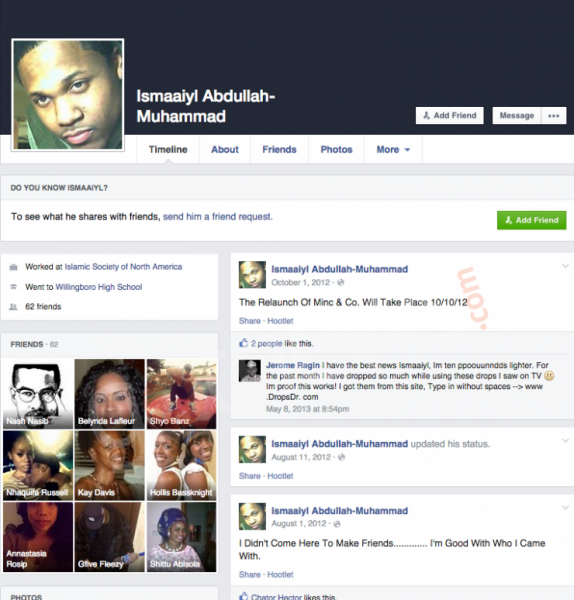 ~The Muslim NYPD cop killer Ismaaiyl Abdullah Brinsley worked for a Muslim Brotherhood front group, according to his Facebook page.

GotNews.com has confirmed and exclusively discovered that Brinsley went by another name — Ismaaiyl Abdullah-Muhammad — and that he worked for the Islamic Society of North America. 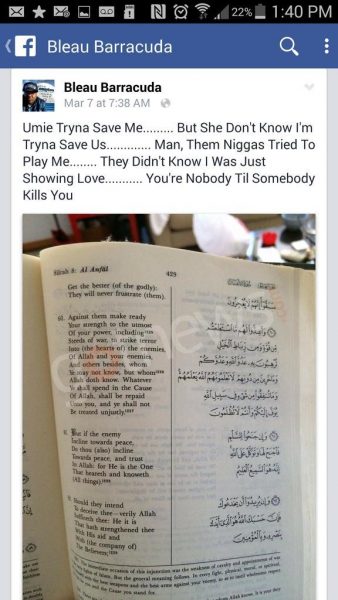 The Islamic Society of North America is a Muslim Brotherhood front group that was described as an unindicted co-conspirator by the Justice Department in the 2007 Holy Land terror cases.

Brinsley a.k.a. Muhammad’s Facebook page includes liking pages like “I love Islam” and “I Have To Be More Philosophical, About My Life.”

Brinsley a.k.a. Muhammad’s terror attack recall an earlier hatchet attack against the NYPD by a Muslim fanatic in October of this year.

GotNews.com has already established that Brinsley’s past brushes with the law and hatred of the police come long before the controversial deaths of Eric Garner and Michael Brown.~

So according to Obama’s definitions, would this be considered as another crowning achievement and accomplishment towards helping strengthen the fabric of our democracy by those of the Islamic faith who (according to Obama in his own words) have done so much over so many centuries to help shape the world for the better? 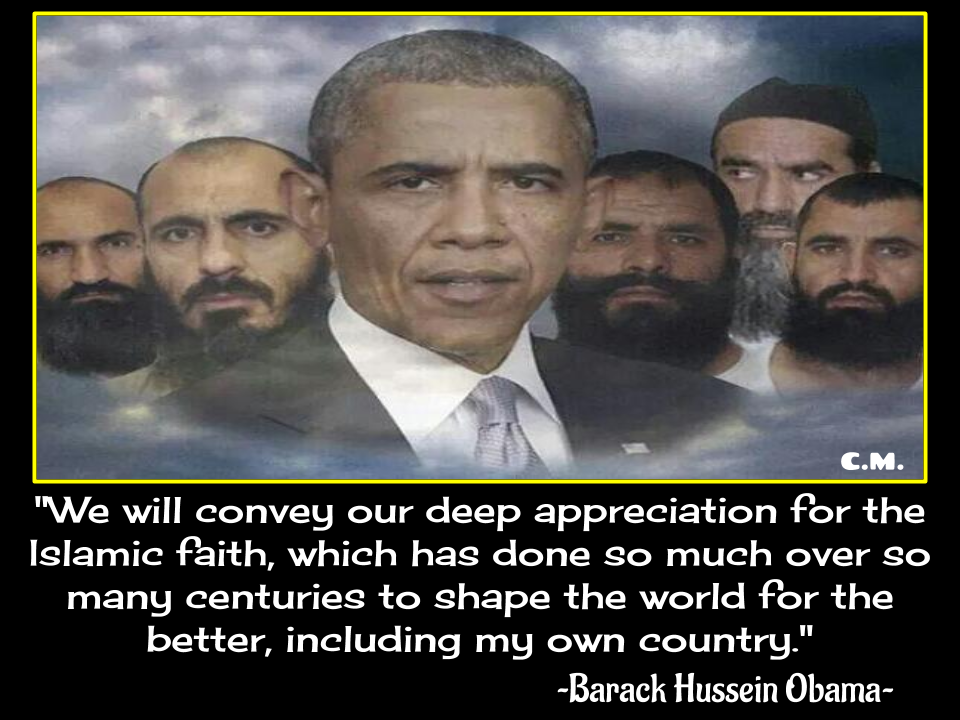