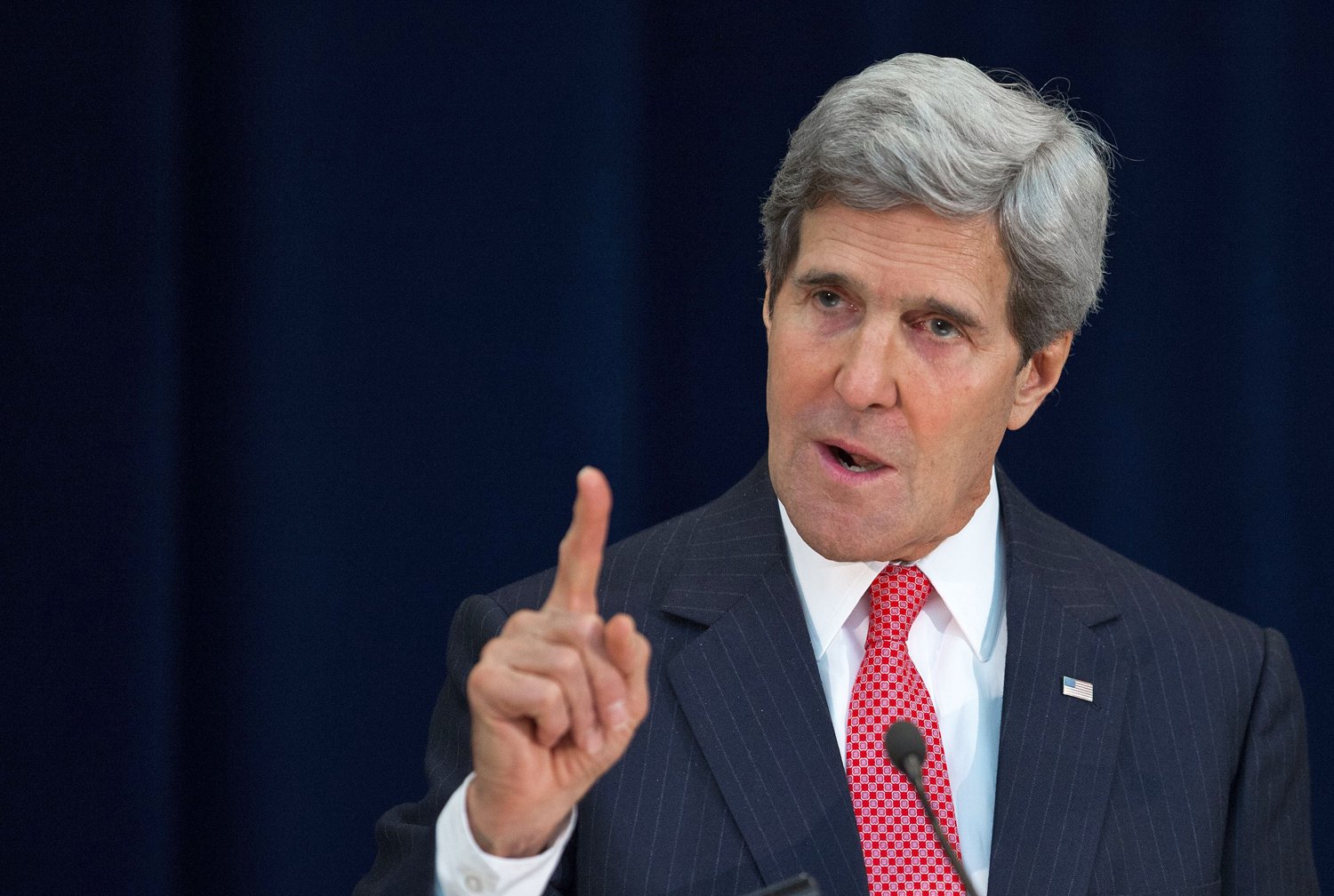 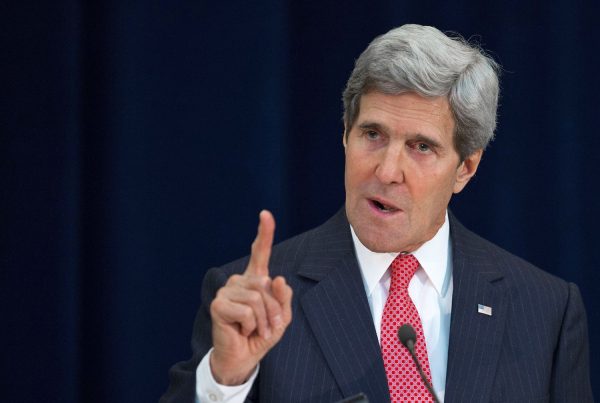 Can you say hypocrite? I can, and it comes in the person of John Kerry. The Secretary of State recently twisted the Scriptures at a ceremony to appoint Texas attorney Shaarik Zafar to be special representative to Muslim communities.

In September of this year, Kerry said that a majority of Muslim countries are “vulnerable” to climate change. He then went on to talk about “faiths” as though Islam and Christianity are equal and as though Kerry actually believes Christianity.

“Our faiths are inextricably linked on any number of things that we must confront and deal with in policy concepts today,” Kerry said. “Our faiths are inextricably linked on the environment. For many of us, respect for God’s creation also translates into a duty to protect and sustain His first Creation, Earth, the planet. Before God created man He created Heaven and Earth.”

“Confronting climate change is, in the long run, one of the greatest challenges that we face, and you can see this duty or responsibility laid out in Scriptures, clearly, beginning in Genesis,” he added. “And Muslim-majority countries are among the most vulnerable. Our response to this challenge ought to be rooted in a sense of stewardship of Earth. And for me and for many of us here today, that responsibility comes from God.”

This would be comical, if it weren’t such a dangerous thing being stated.

Climate change is not a real threat, nor is it the greatest challenge we face. In fact, it’s not even in the ball park of challenges we face. The current tyrannical regime ranks at the top of the list currently, and that includes John “Winter Soldier” Kerry.

One thing that Kerry did not expound on is that at the end of the same chapter Kerry cites, God gave specific commands to man. Here’s what God said:

And God blessed them, and God said unto them, Be fruitful, and multiply, and replenish the earth, and subdue it: and have dominion over the fish of the sea, and over the fowl of the air, and over every living thing that moveth upon the earth. –Genesis 1:28

The very first command to man was to “be fruitful and multiply.” However, Kerry opposes the clear command of Scripture when he supports the murder of the unborn. In fact, it has been highly documented that Mr. Kerry supports the slaughter of the unborn by their mothers in clear violation to the positive command in Genesis 1:28 and the negative command in Exodus 20, which states, “You shall not murder.” By the way, in 2006, Kerry also voted “No” on notifying parents of minors who get out-of-state abortions.

He has advocated for contraception, as well as other means of murdering the innocent in the womb.

According to John F. Kerry: The Boston Globe Biography, Kerry seems to claim that he shouldn’t be talking about the Bible in government. In the section of the book, where Kerry is referenced as “staunchly resist(ing) restrictions on abortions, including a ban on the procedure abortion opponents have labeled ‘partial birth abortion,'” we find this little nugget:

“In a 2003 interview, Kerry said he and his second wife regularly attended Mass. But, he said, ‘I believe in the separation [of church and state]. I believe in not wearing it on my sleeve… I have my obvious, clear differences with respect to some of the liturgy.’ He added, “there are other parts that are quite stirring and meaningful.”

So Kerry thinks there should be a separation between church and state, except when it suits his agenda.

Kerry has received the highest marks (100) from NARAL, a pro-death political movement and also the lowest possible marks (0) from the National Right to Life Committee.

Kerry also opposes the “replenishing of the Earth.” The term in the Hebrew means “to fill.” In other words, God wanted man to fill the earth with other men. But what does Kerry involve himself in? That’s right, Kerry not only supports the murder of the unborn, which goes against this command as well, but also supports population control.

In 2009, he voted “No” on restricting United Nations funding for population control policies and continues to this day to advance the notion that the world is becoming over-populated.

Moving on then, we also see that Kerry has a problem with the final command and that is to “subdue” the earth and take dominion over it and the creatures across the planet. The little word subdue, means to bring it into subjection. In other words, we are to use the Earth as our subject for the glory of the true God. We are to demonstrate his communicable attributes in how we take dominion over the Earth. Yet, John Kerry doesn’t believe any of this and from what we know of him, he has no desire to glorify the God of the Bible.

If Kerry isn’t right on those first commands to man in the same chapter, how can he possibly sit there with a straight “Lurch” face and tell people the Bible commands something it never commands? Simple. He’s deceived, and he’s a deceiver.

So what is with pushing a mythical climate agenda to allegedly “protect” anti-Christ Muslims? It isn’t about any of that. It is about bringing the United States to its knees through totalitarian, communist methods, period.

When it comes to the Bible, I would suggest that Kerry refrain from speaking and leave that to those of us who actually believe it.