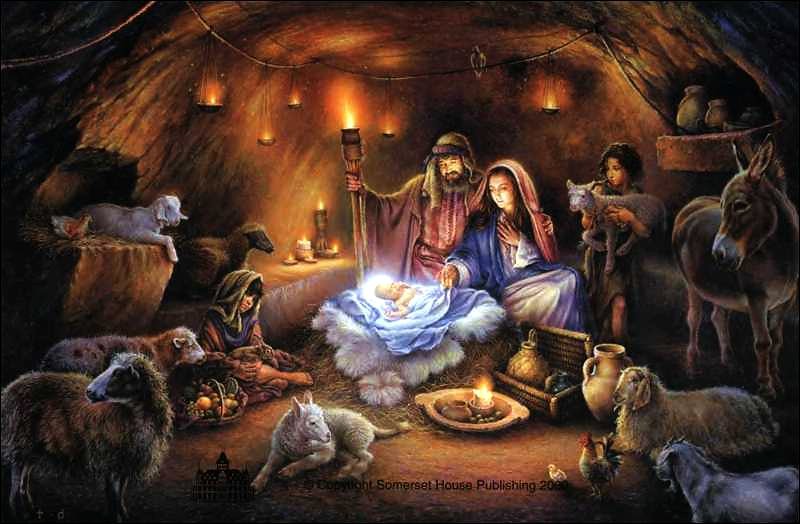 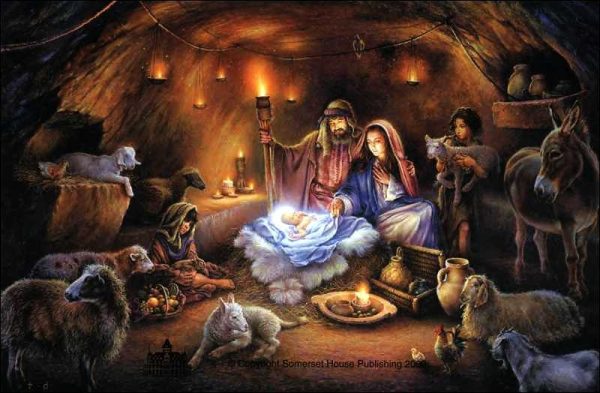 Ah, the spirit of Liberal Christmas.

Liberal feminist writer Valerie Tarico is prone to saying ridiculously offensive things – even in the name of political correctness – but her latest efforts may just take the cake. In the spirit of Christmas and as a peon to our modern sexually abusive times, she has penned a piece for Salon that says Christmas is all about God Raping Mary.

I am sorry to say that this is no joke.

Powerful gods and demi-gods impregnating human women—it’s a common theme in the history of religion, and it’s more than a little rapey.

Though the earliest Christians had a competing story, in the Gospel of Luke, the Virgin Mary gets pregnant when the spirit of the Lord comes upon her and the power of the Most High overshadows her.

But these encounters between beautiful young women and gods have one thing in common. None of them has freely given female consent as a part of the narrative. (Luke’s Mary assents after being not asked but told by a powerful supernatural being what is going to happen to her, “Behold the bond slave of the Lord: be it done to me . . .”)

Who needs consent, freely given? If he’s a god, she’s got to want it, right? That is how the stories play out.

Oh, but Tarico isn’t finished there. She goes on to press that the entire Bible (and many other religious writings) are full of male dominated sexual abuse, including rape, and that the Bible in particular never paints the rape of women as a bad thing. (This is just not so, but our modern culture continues to pretend it is. In fact, the Old Testament punishment for rape is DEATH for the rapist… in contrast to the Koran the woman is of course held blameless. Deuteronomy 22:25-28. The Old Testament characters even call rape an “outrageous thing.” 2 Samuel 13:12-14. Oh, and let’s not forget that rape is included EVERY SINGLE TIME the Bible speaks against sexual immorality! EVERY TIME.)

Our modern liberal culture has a really weird infatuation with rape and sexual abuse. Though many recent studies have debunked the popular myth that sex crimes are running rampant on our campuses – the false narrative still persists.

The fact is that sexual abuse is not a rampant epidemic in our day and time, and when it does happen, it overwhelmingly affects the poor NOT our middle class or wealthy college students.

Whatever the reasons, the disgusting conflagration of Christmas with Rape could only come from the pen of a liberal like Tarico and a publication like Salon. Merry Christmas to the godless and hateful left. Merry Christmas, indeed.